The federal government has waived special license requirements for foreign sales of hand sanitizer. A decree has also created exceptions on a ban on exports of PPE, mechanical ventilators, hospital beds and vital signs monitors. 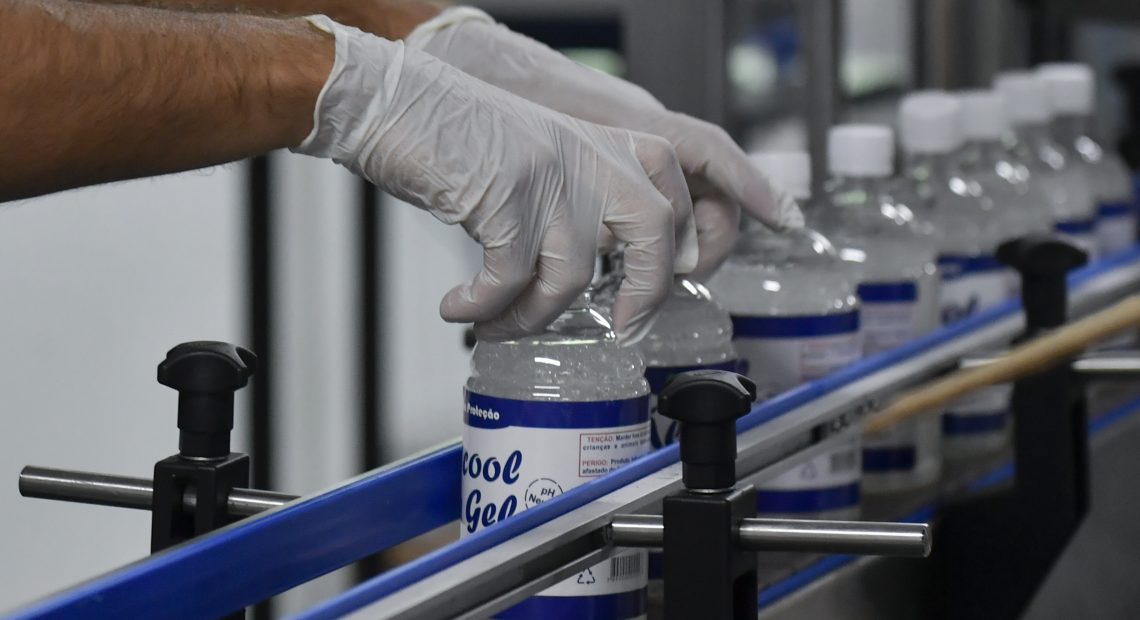 A decree regulating the law which prohibits the export of the first four items mentioned above – which are deemed the most essential in fighting Covid-19 – was published in the Federal Official Gazette this Tuesday (30). Exports are still banned, the government can make exceptions on grounds of humanitarian reasons, the honoring of international commitments entered into by Brazil, domestic supply conditions, domestic supply chains, and requests from diplomatic or consular missions.

In order to export any of the four essential items, suppliers must apply to the Secex, whose final decision will hinge on the new decree. The Secex will of necessity consult with the Ministry of Health to find out what the domestic needs are, and possibly the Ministry of Foreign Affairs whenever the sale relates to humanitarian aid, international commitments, or diplomatic requests.

Aside from the four formerly banned items, the Brazilian government put in place restrictions since March 19 on exports of other Covid-19-related items such as hand sanitizer. Exporters formerly required a license (Licenses, Permits, Certificates and Other Documents). This requirement is no longer valid since last Monday (22), as per information given to ANBA by the Brazilian Cosmetics, Toiletry and Fragrance Industry Association (Abihpec) and confirmed by the Secex.

“That license was applied to allow the Brazilian population to be adequately supplied with products with which to treat and prevent Covid-19, and to enable any surplus to be exported,” Silva told ANBA. Each license application was looked into individually by the Secex and the Ministry of Health. Wherever there was a domestic demand, the Ministry purchased the product instead of clearing it for export.

The government worked under the law which declared a state of public health emergency of international import. “There is a provision that the government can enforce an administrative requisition, which means the procurement of essential goods and services to addressing the pandemic,” Silva explained. According to him, the same amount as in the export transaction gets paid, so that suppliers will not incur losses. “We are aware that our industry is being seriously affected by all of the social distancing wrought by the pandemic,” he said.

According to Silva, licenses are no longer required because the Ministry of Health said it had contracts in place for the purchase of these items. Moreover, the export of essential items had been prohibited beforehand.

Out of the items which required export licenses, the highest number of export requests from March 19 to June 21 were for hand sanitizer, laboratory items and disinfectants, said Silva. According to him, several licenses were granted, especially towards the end of the period at hand. “We had indications from the private sector and the Ministry of Health that domestic supplies of hand sanitizer were satisfactory,” he said.

Abihpec was one of the organizations which worked to loosen restrictions on hand sanitizer exports, which some of its member companies manufacture. ANBA was told that early on, there was a tandem effort with other industry players to ensure the domestic market was supplied. Once Abihpec determined that this had been addressed, it pushed to clear exports.

Orders for hand sanitizer from Brazil included ones from Arab countries, Abihpec said. Many businesses started manufacturing sanitizer during the pandemic. Out of roughly 400 Abihpec member companies, some 60% were making sanitizer. Although exact output figures are not available, Abihpec believes there was a hike of over 3,000% year-to-date through April from a year ago.

Even though Abihpec believes hand sanitizer will become a habit for shoppers around the world, it said demand peaked during the pandemic. The association said it’s too early to know whether companies will go on making it. It noted that sanitizer manufacturing went up in several countries other than Brazil. In the past, it was not an industry best-seller. 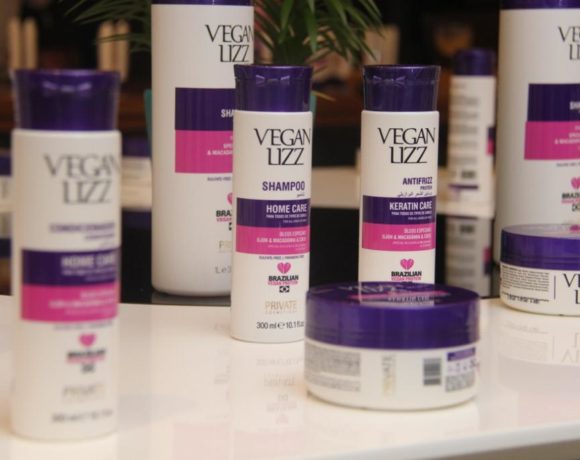 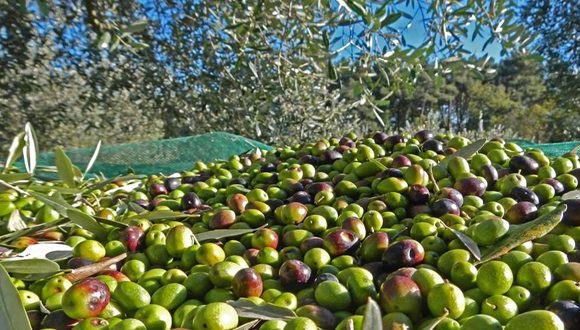 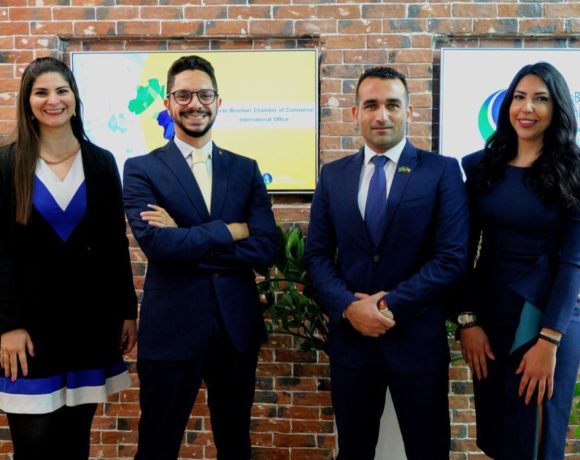