According to SPA, they discussed GCC-Brazil relations and approaches to fostering cooperation in multiple fields. The Riyadh, Saudi Arabia-based GCC comprises Saudi Arabia, Bahrain, Qatar, the UAE, Kuwait and Oman.

According to the GCC website, its joint secretary-general for Political Affairs and Negotiations Abdulaziz Hamad Al Owaishek also attended the meeting. 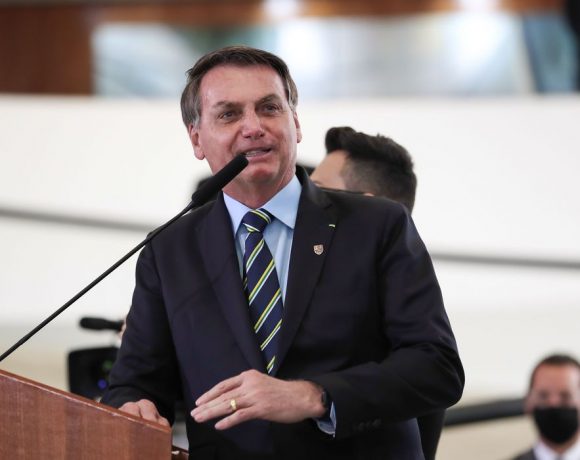 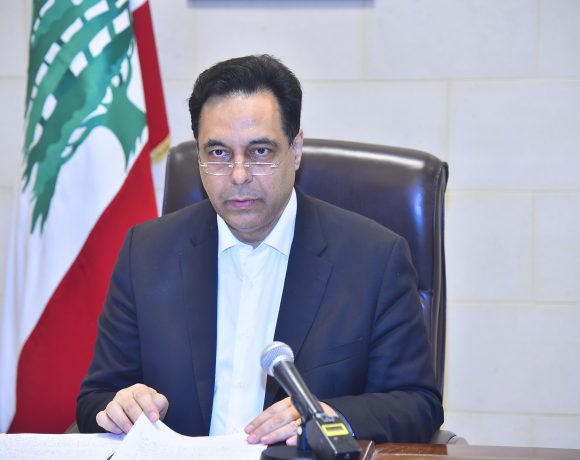 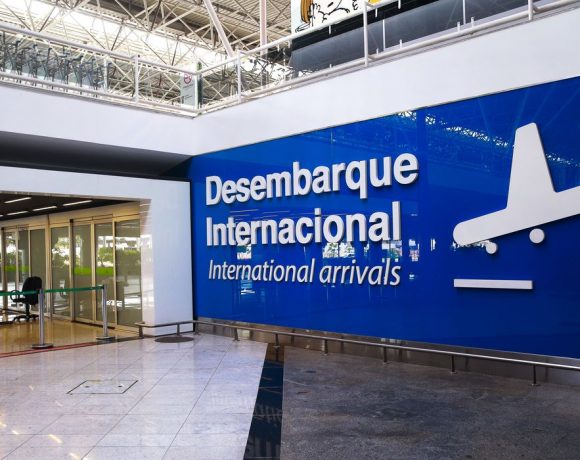