Sabor das Índias wants to sell Biquinho pepper to the UAE but plans on breaking into the Arab markets with premium products and an Amazonian line, too. 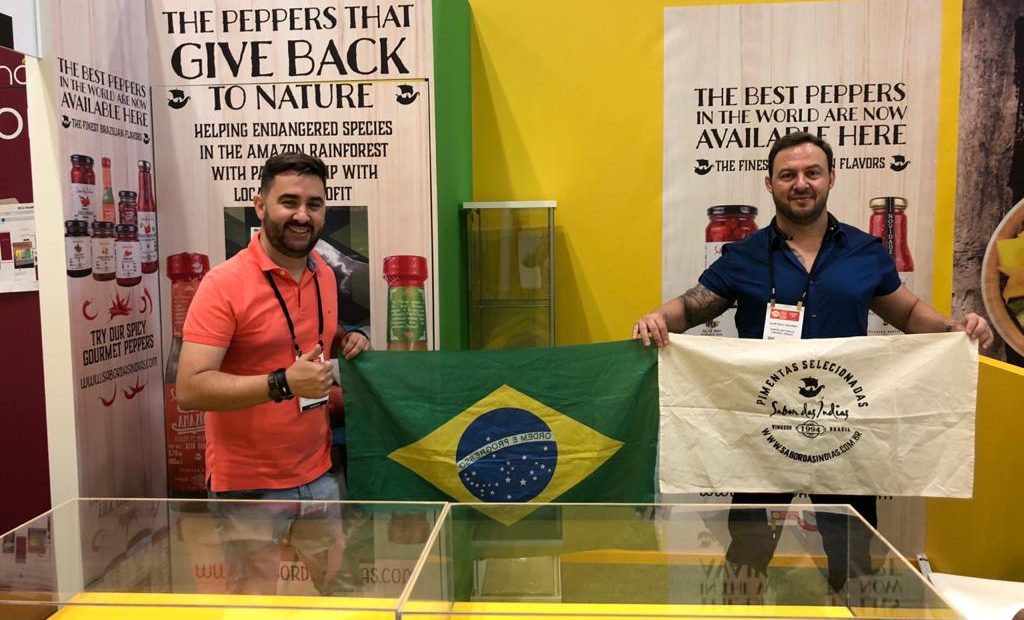 São Paulo – After three shipments of its products to the United Arab Emirates, company Sabor das Índias set the Arabs as a priority for the foreign market. “It’s certainly a priority this year. We’re delighted with the Arab market; a great synergy came up. We still haven’t closed any large deal yet, but we are looking out and working on that,” the company’s CEO Gustavo Moreira de Aquino told ANBA. Pictured above, Gustavo (R) and Sabor das Índias CFO Diogo Moreira de Aquino.

The shipments of 250 boxes of Biquinho pepper were sent to a distributor in Dubai, which serves Brazilian steakhouses, but weren’t continued. Interested in the Arab market potential, Aquino decided to travel to the emirate from October to November 2019 and negotiated with clients from Abu Dhabi and Oman, too.

He believes his business travels were key to understand that the Arab market is wider than the one supplied in those first shipments. “It’s because those exports served what we call the ‘expat market,’ which consists of the Brazilian public that lives there. And we noticed a very large market for our premium products. We’ll explore the best we have in Brazilian products,” Aquino pointed out.

The Brazilian sees an Arab preference for gourmet and premium products, both lines that the brand have with pepper products such as pâtés, antipasti and chutneys. “We specialize in this line with distinguished packages and products. And we have history, which is something they really like, a company with history and commitment,” he said.

The peppers used by the brand come from partner farmers in the district of Lajedinho in the city of Matias Cardoso, North of Minas Gerais. “They are 400 people living of pepper crops. We make a great difference in their lives. We pay a fair, sustainable price. In fact, this year we’ll set up the first factory in the district,” says the CEO of the brand, which now has a plant in the city of Vinhedo, São Paulo.

Next week, Sabor das Índias will be in Gulfood 2020, the largest food and beverage trade show in the Middle East. The company will have a stand in the pavilion of the Brazilian Trade and Investment Promotion Agency (Apex-Brasil) and exhibit 16 products. “Initially we’re looking for a distributor, but we’re going with an open mind,” the CEO says.

For the show, besides the production from Minas, Sabor das Índias bets on another line to break into the Middle East. The Amazônia line is made with products grown by the brand’s partner ribeirinhos and was created seven year ago. “We’re taking an Amazonian pepper line, Murupi, produced along the Negro and Solimões Rivers. It’s a product high in vitamins and has a nice social and environmental appeal. We buy from the ribeirinhos and return a percentage of this line’s profits to the Friends of the Manatees Association (AMPA),” he explained.

The company’s founder draws optimistic plans for the brand, which has been in the market for 27 years. “Our exporting goal is bolder. If we achieve it, we’ll reach a balance of 8 to 15% in exports. We’ve set up a very important international department in the company this year, we wanted to invest,” Aquino said.

The company’s strategies to include the Arab market in this growth include getting the halal certification, which is underway. The brand also plans on having its whole website translated into Arabic soon. 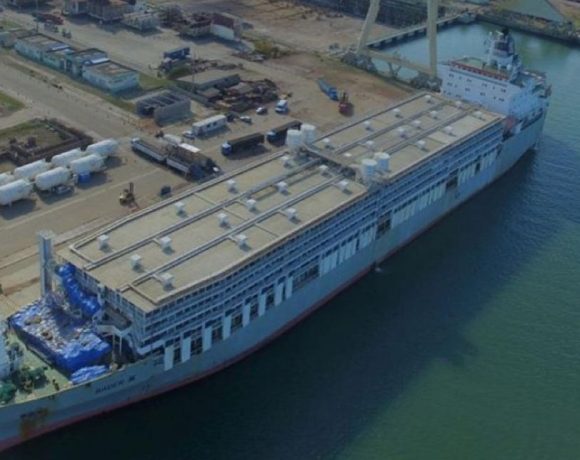 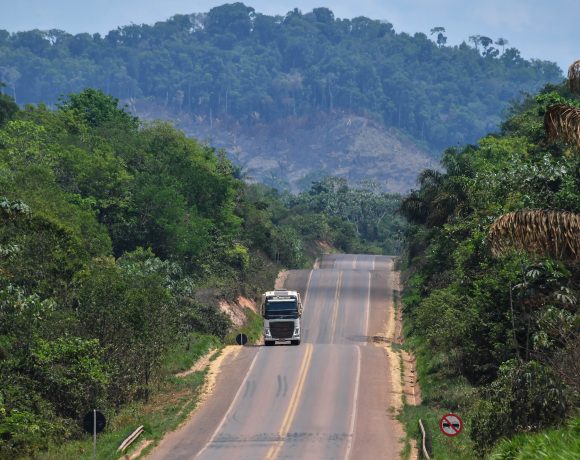 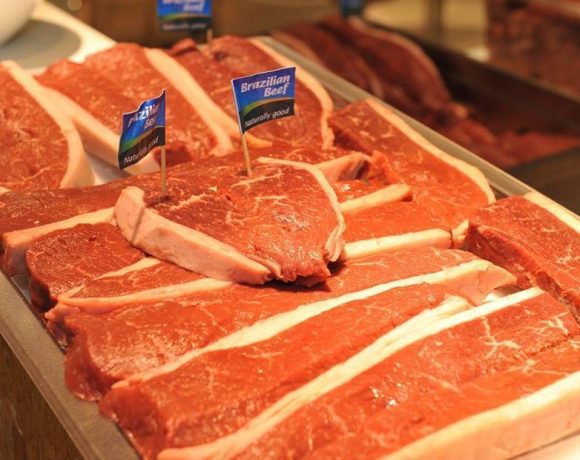