Brazilian exports of machines up 21.6% in April

Foreign sales reached over USD 1 billion. It is the first time that mark is surpassed in 63 months. 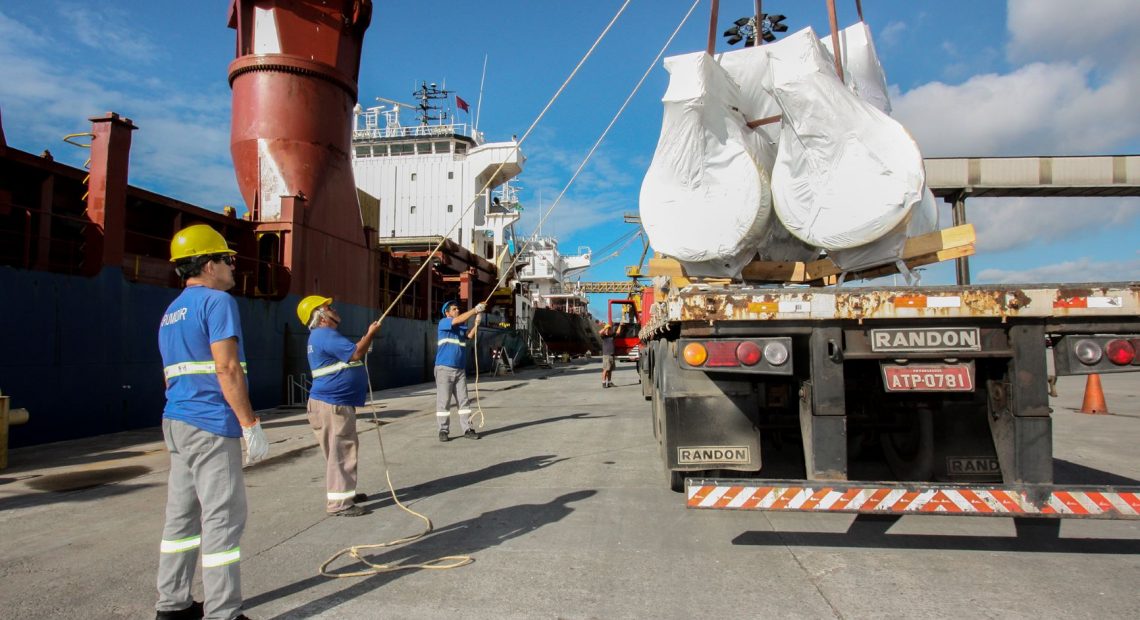 São Paulo – Brazilian exports of capital goods reached over USD 1 billion in April, a 21.6% year-over-year increase as per data released on Tuesday (28) by the Brazilian Machinery Builders’ Association (ABIMAQ).

According to the association, the performance was astonishing because foreign sales surpassed the monthly mark of USD 1 billion for the first time in 63 months.

Imports, however, slid 4.6% year-over-year, to USD 1.2 billion. For ABIMAQ, this indicates the domestic demand for imported goods remains low.