Brasília – Brazil’s economy saw 0.89% growth in 2019, as per the Economic Activity Index (IBC-Br) released this Friday (14) by the Brazilian Central Bank. It was the third straight year of growth.

The IBC-Br comprises information on activity levels in the three sectors of economy – industry, trade and services, and agriculture, plus tax revenue numbers. 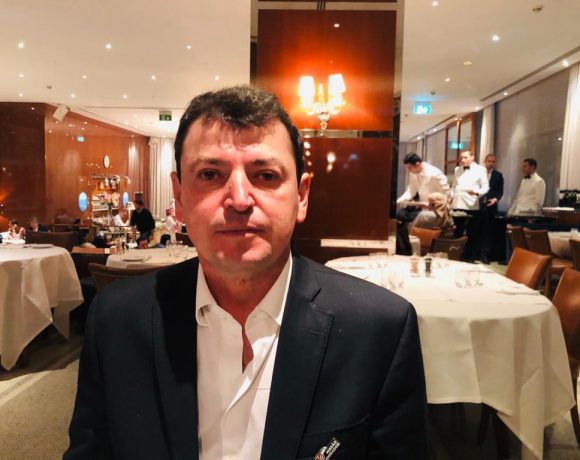 Brazil transport company to get USD 500 mn from UAE fund