Brazilian and Arab enterprises featured in the Arab Brazilian Chamber of Commerce area at the Foodeshow got in touch with players in five Arab countries. The event wrapped up this Wednesday (9), but its online platform will remain available going forward for additional networking. 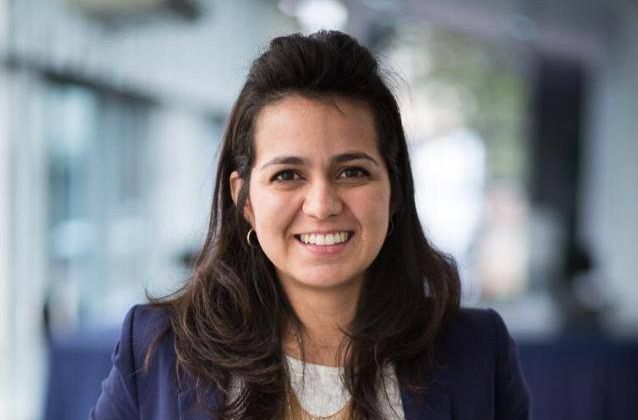 São Paulo – The Brazilian and Arab businesses present at the Arab Brazilian Chamber of Commerce (ABCC) area in international online fair The Foodeshow got in touch with five Arab countries. During the event, which wrapped up this Wednesday (9), executives had meetings with several players from Egypt, Jordan, Morocco, Tunisia and Algeria. “It was our first time in an online show, and the experience of being able to attend and bring our member companies along has been really interesting,” said ABCC Commercial manager Daniella Leite (pictured above). 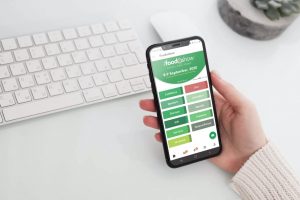 The FoodeShow had its first edition

Organized in Morocco, the event also featured a program of online content, and it provided a tool for exhibitors to schedule meetings with visitors. “The companies that were with us had 15 to 20 meetings. The contacts have been initiated, and the outlook is good for the months ahead. Note that the platform will remain online for another four months, so we will be available for additional contacts and to follow through with those already in place,” Leite concluded.

The platform will remain on air so that the players involved can keep talking to one another. ABCC Events coordinator Tâmara Machado said the show has been a positive experience, since the organization and its affiliated brands got exposure in at least 63 countries around the world. 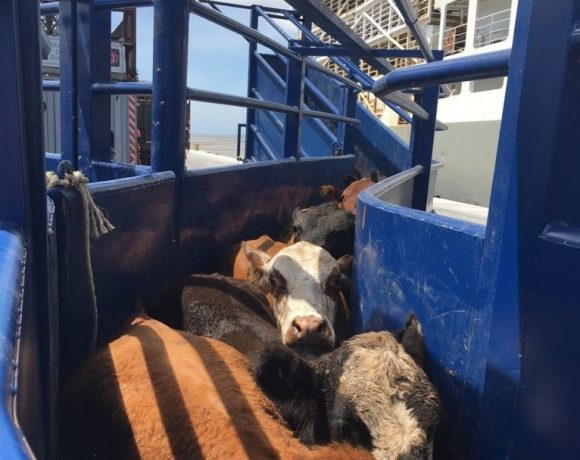