The World Travel and Tourism Council (WTTC) issued the estimate this Wednesday (25). It also predicts that 75 million jobs are at risk as a result of the coronavirus crisis. 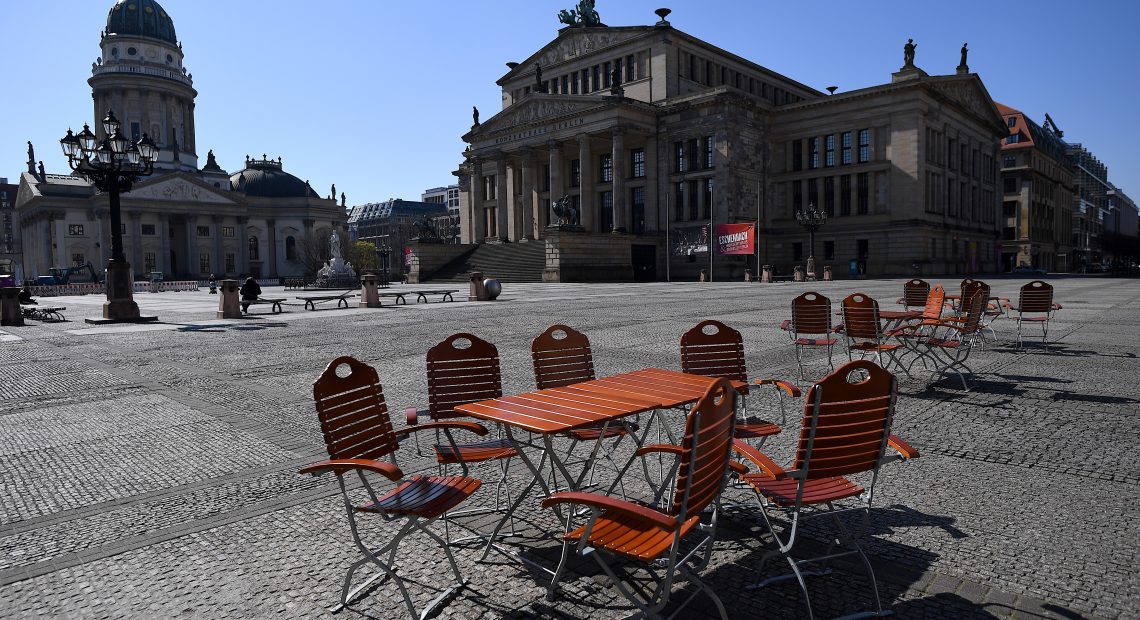 São Paulo – The London-based The World Travel and Tourism Council (WTTC) said this Wednesday (25) that losses in global industry revenue could be as high as USD 2.1 trillion in 2020 as a result of restrictions on travel designed to prevent the spread of coronavirus.

On Tuesday (24), the International Air Transport Association (IATA) estimated that airlines are looking at a combined USD 252 billion in losses. IATA comprises 300 carriers from around the world.

According to the WTTC, 75 million tourism industry jobs are at risk. WTTC president & CEO Gloria Guevara said “chilling new figure also represents the collective delay by many governments around the world to react quickly enough to come to the aid of a sector which is the backbone of the global economy.”

The association revised down its own forecasts from less than two weeks ago. last week, the WTTC had said a million jobs were being lost each day in travel and tourism.

Asia-Pacific is expected to be the hardest-hit region at 49 million jobs lost. In Europe, 10 million workers are at risk, with financial losses seen bordering on USD 552 billion. The Americas will also be affected. The WTTC said severe problems are expected in countries including Brazil, United Kingdom, Italy, Germany, France, Japan, Indonesia and India.

Guevara said the tourism sector faces an economic meltdown. The sector accounts for 10.4% of global Gross Domestic Product (GDP) and one in ten jobs around the world. It had been growing faster than the world’s economy over the last eight years.

Pictured at the beginning of this article, a deserted Berlin. 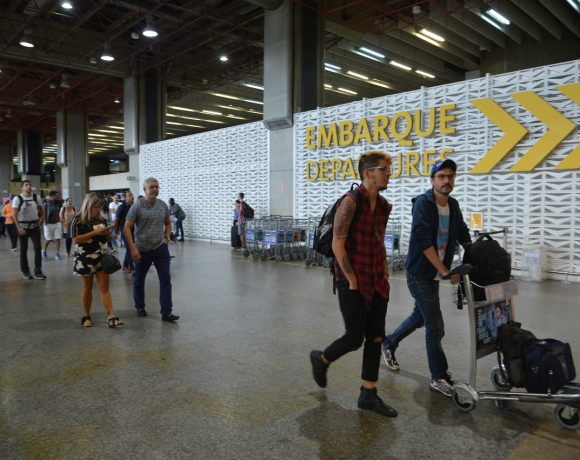 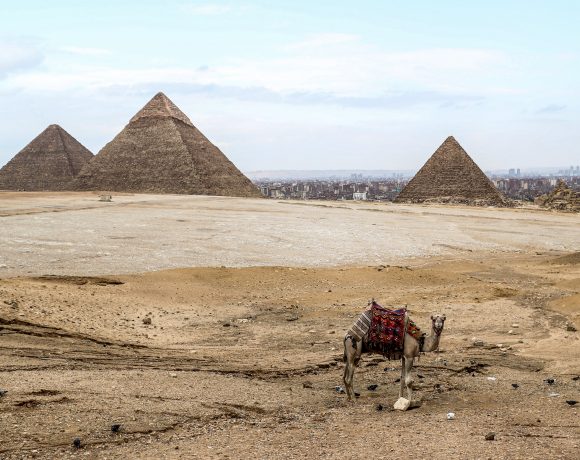