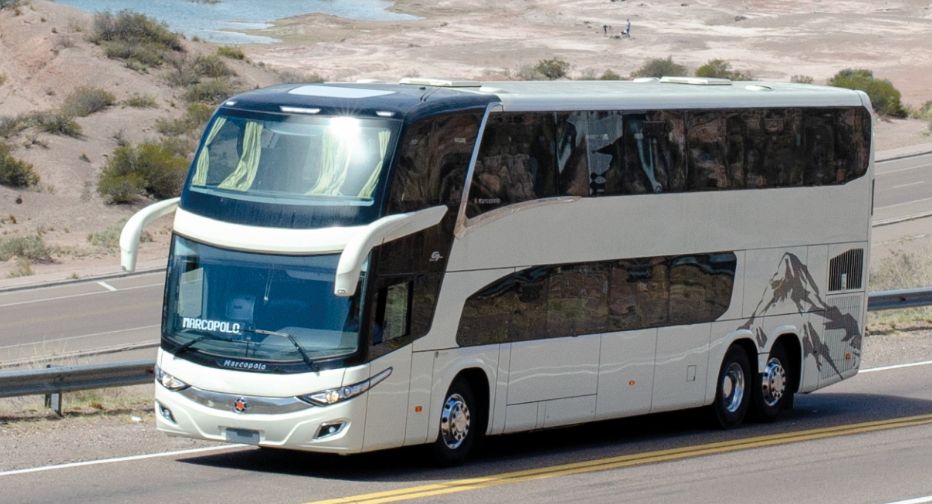 São Paulo – Marcopolo, a Brazilian manufacturer of bus bodies, increased its exports by 34% in the year’s first nine months over the same months of last year, according to information released to the press by the company this Tuesday (06). Export revenues reached BRL 888 million (USD 244.29 million).

The good performance of exports was one of the main drivers of growth of the company’s consolidated net revenues from January to September, which reached 45.5% over the same period of 2017 to BRL 2.95 billion (USD 810 million). Marcopolo’s net profit surged 165% in the same comparison to BRL119 million (USD 32.74 million). 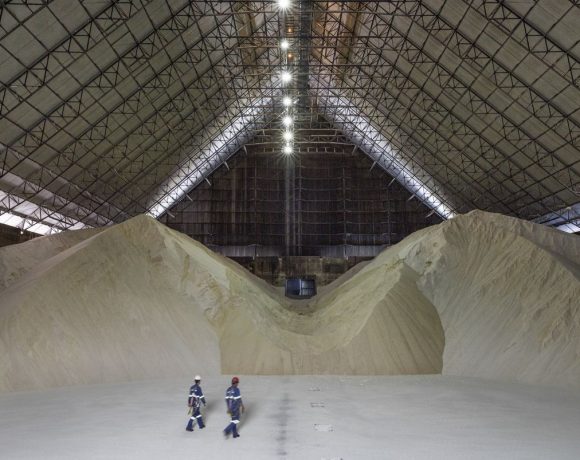 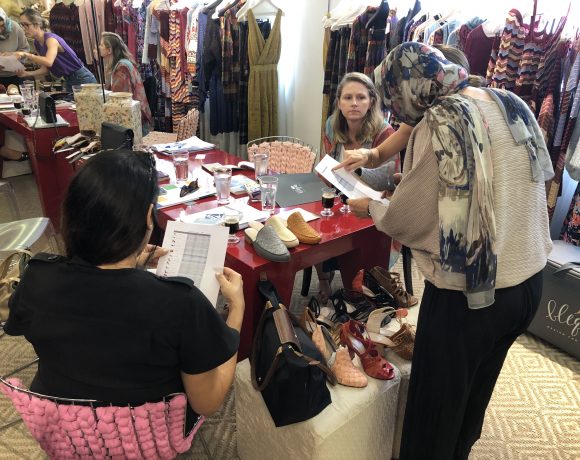 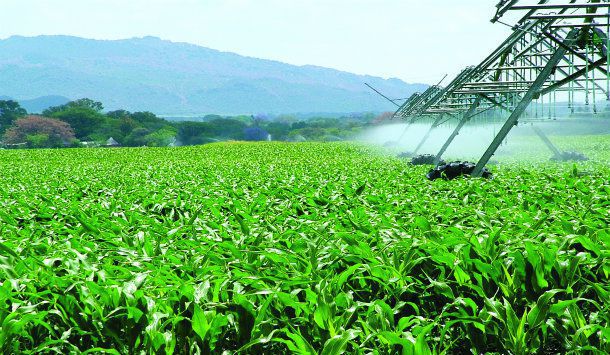