Morocco’s Week, in São Paulo, attracted a good number of visitors and helped to promote the African country among Brazilian tourists. 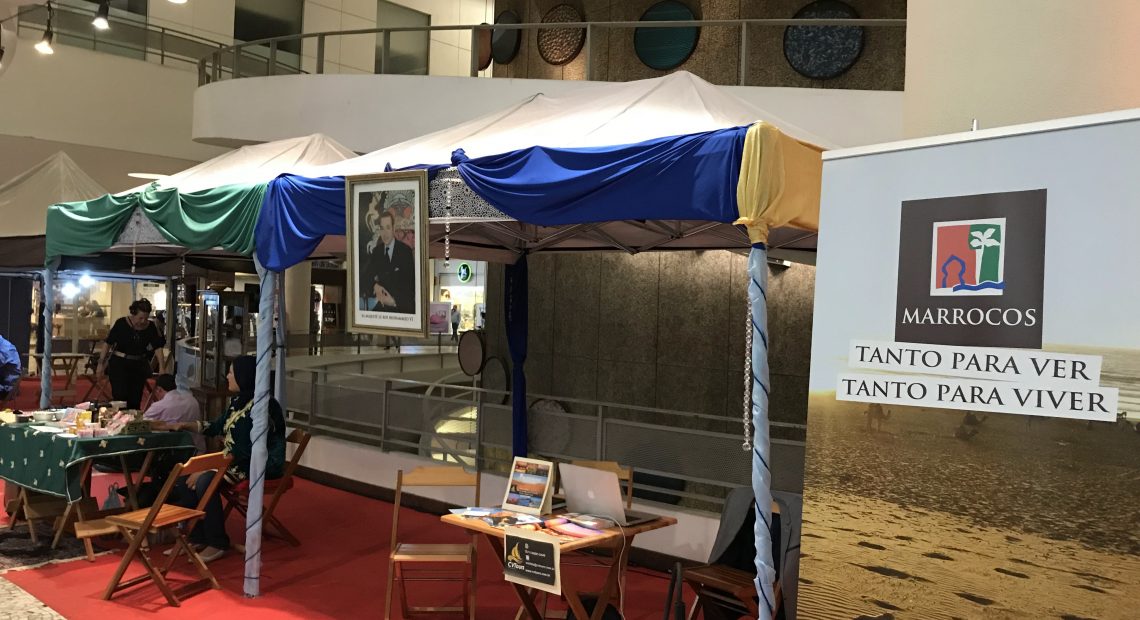 São Paulo – The Kingdom of Morocco expects to welcome, this year, at least 60,000 Brazilian tourists, repeating the double-digit growth rate registered in the last couple of years. The forecast was made by the director general of Morocco’s Official Tourism Delegation, Abdellatif Achachi, who came to Brazil for Morocco’s Week, an event that attracted a good number of visitors to Conjunto Nacional at Avenida Paulista in São Paulo from April 27 to May 2. 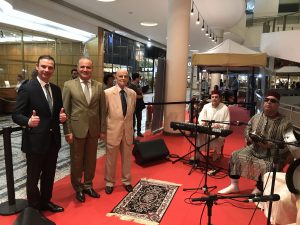 According to him, the cooperation of state-owned airline Royal Air Maroc played an important role. Since last year, there’s a daily direct flight from Brazil to Casablanca, with four taking off from Guarulhos airport, in São Paulo, and three from Galeão airport, Rio de Janeiro.

In addition to the efforts by the airline, the Moroccan government launched, last year, a promotion marketing campaign of the country in social media, such as Twitter, Facebook, Instagram and Pinterest, focusing on Brazilian and Portuguese tourists. The results were so good that the campaign was extended until July of this year.

Another action promoted that yielded good results was the online training of Brazilian tour operators. “Our goal was to train 2,000 operators, but we have surpassed it: we have reached 6,000 [trained operators],” said Achachi. 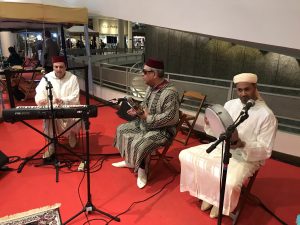 For the director general, Morocco’s Week brought positive results. He highlighted the fashion show with caftans, the typical women’s attire of the Arab country, the tea tasting, henna tattoos, calligrapher and a Moroccan music band, which entertained the crowd strolling around Conjunto Nacional during the holiday.

Morocco’s ambassador in Brasília, Nabil Adghoghi, said that the event helped promote the positive image that the Arab country has among Brazilians. “The soap opera O Clone, by Rede Globo, was a game-changer. It helped to promote Morocco among Brazilian citizens,” he explained, recalling that the Brazilian tourist really likes Moroccan architecture, cuisine, jewelry and apparel. “Besides Marrakech, Brazilians visit Fez and Merzouga, to see the desert,” he said.

Achachi stays in the country until Friday (4). He has meetings scheduled with Brazilian tour operators to increase the numbers of the tours offered.

Eyeing the increase in demand, Royal Air Maroc’s already planning to increase the number of flights from Brazil to Casablanca: according to José Eduardo Azzolini, sales manager of the airline, in October one flight from São Paulo and another from Rio de Janeiro will be launched, increasing to nine the total number. In 2019, the plan is for the Guarulhos-Casablanca route to have daily flights. 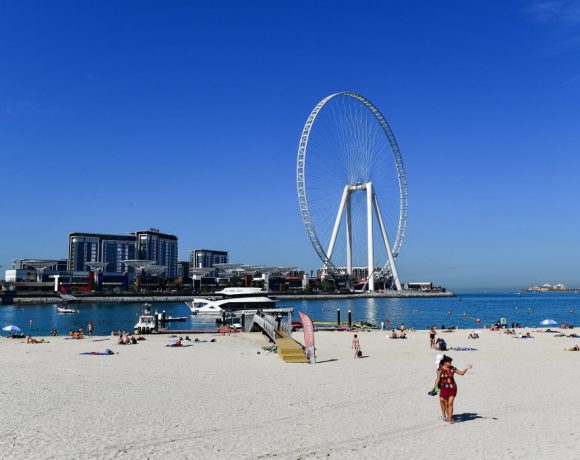 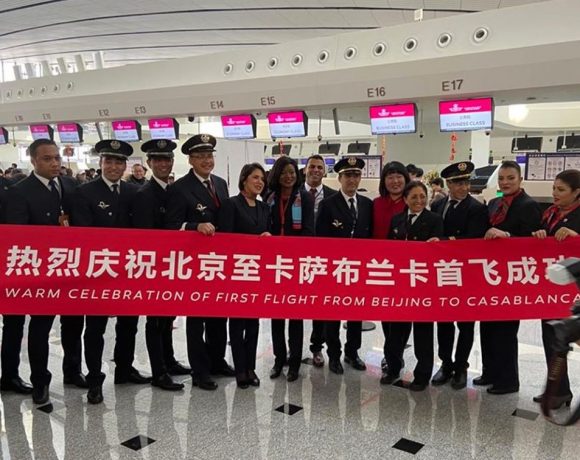 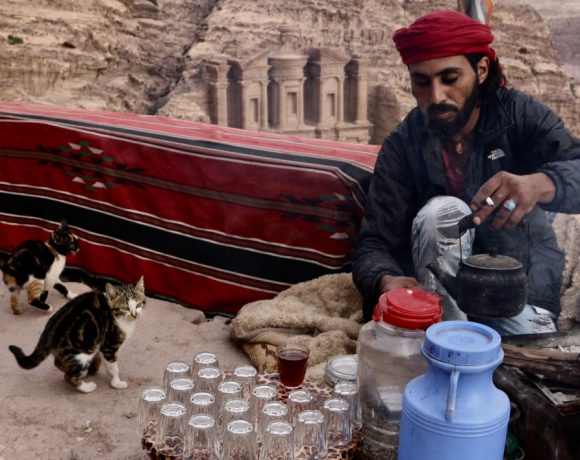