An online event on the topic was hosted on Thursday (23) by Brazil’s Medical and Dental Device Manufacturers Association (Abimo) in partnership with Apex-Brasil and the Arab Brazilian Chamber of Commerce. 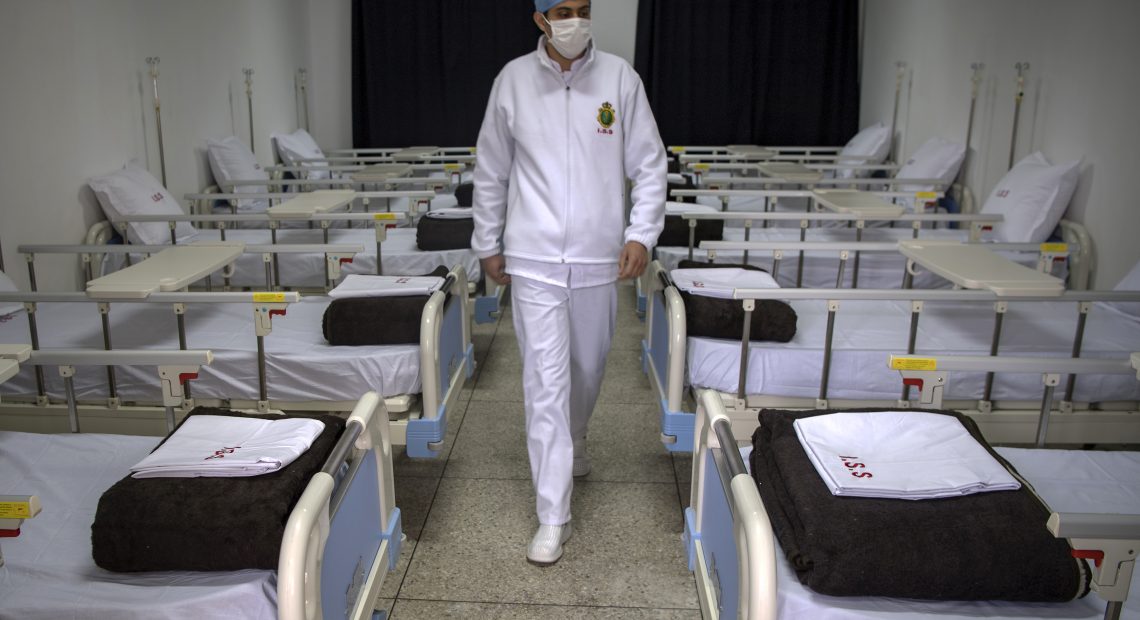 São Paulo – Great opportunities are available in Algeria and Morocco for the Brazilian healthcare industry, particularly in medical-hospital products. The Brazilian Medical and Dental Device Manufacturers Association (Abimo) hosted a webinar this Thursday (23) on the topic, in partnership with the Brazilian Trade and Investment Promotion Agency (Apex-Brasil) and the Arab Brazilian Chamber of Commerce (ABCC).

According to Rafael Cavalcante, Algeria is a big market with a public health system similar to Brazil’s state-run SUS, and there isn’t much competition, since access is difficult and domestic production is small scale. Challenges include paperwork, registration, and international certification requirements. “This could be an issue for companies whose products are not certified as required,” he said.

“Once a company gets past these issues, it will find a big and relatively competition-free market. Attention is needed when it comes to payments: the CAD [Cash Against Documents] system means transfers take 30 to 90 days to clear. The country is struggling with dwindling oil revenues and its economy remains largely oil- and gas-based, but this should be viewed as an opportunity, because Algeria needs to diversify its economy by finding other sources of revenue and looking into other possibilities in trade. This means that the market will tend to become more and more open in the years ahead,” Cavalcante explained.

Another plus is the growing relevance of private sector players in Algeria’s healthcare market. “Going into a market such as Algeria demands planning and patience, but once an exporter finally manages to get in, it can potentially be a very rewarding experience,” he said.

Studies conducted by Abimo and Apex-Brasil have shown that Morocco is a business-friendly market with a growing middle class, low international certification requirements, and an appealing profile for Brazilian suppliers. Challenges here include fierce competition from other exporters and registration issues that require attention. Unlike Algeria, this is a much laxer market, and there’ not much in the way of homegrown competition from health device manufacturers.

“The challenge when it comes to Morocco is foreign competition,” said Cavalcante. He notes that European products are taken as benchmarks, and this could spell an advantage for Brazilian items, which are less costly. Pictured above is a hospital in Morocco.

Sotirios Ghinis gave an overview of healthcare industry trade in Arab countries. Those countries imported USD 16 billion between them in medical and hospital equipment last year, down 2% from 2018, the leading suppliers being China, the United States, and Germany. Brazil ranked 44th, having supplied mostly plastic items, mechanical devices, surgical instruments, diagnostic reagents, and needles and catheters.

USD 16 million worth of healthcare industry products got shipped from Brazil to the Arab countries in 2019, up 21% from 2018. Arab countries as a whole were the 14th biggest export destination for the Brazilian industry. “Considering the size of Arab populations and the fact that Arab governments are interested in developing and in many cases universalizing access to healthcare, this is a big market that Brazilian enterprises can tap into,” said Ghinis.

The five top importers of medical and hospital products were also the five leading importers of product from Brazil – Saudi Arabia, the UAE, Egypt, Morocco, and Algeria.

Karen Mizuta gave a few tips for doing business with the Arabs. “Those interested in selling to Arab countries must be aware of cultural aspects that might interfere with negotiations,” she said.

Algeria and Morocco are Arabic-speaking countries where French is the official second language, while the Gulf countries speak English. “It’s important to have a communication channel, which could be achieved by relying on interpreters, so that negotiations will not suffer,” she argued. Mizuta also discussed the Ramadan period and the fact that the weekend is on Friday and Saturday in most Arab countries.

Apex-Brasil and the pandemic

“As we all know, Covid-19 had a particularly severe impact on global trade. The June report from the World Trade Organization (WHO) estimates that global trade will be about 13% smaller this year than in the last one,” he said. According toNetto, this should be the second sharpest drop since the 2008 crisis. In South America, trade is expected to plummet by 13% to 32%. Netto also said that exports of medical and hospital products from Brazil declined year-to-date through June and especially during quarter two, which saw the pandemic begin to spread across Brazil. Sales to Algeria and Morocco went up marginally nonetheless.

Igor Gomes da Silva showcased Apex-Brasil’s opportunity map. “The map is designed to deliver insight into opportunities for Brazilian enterprises in different markets and for different products,” he said. 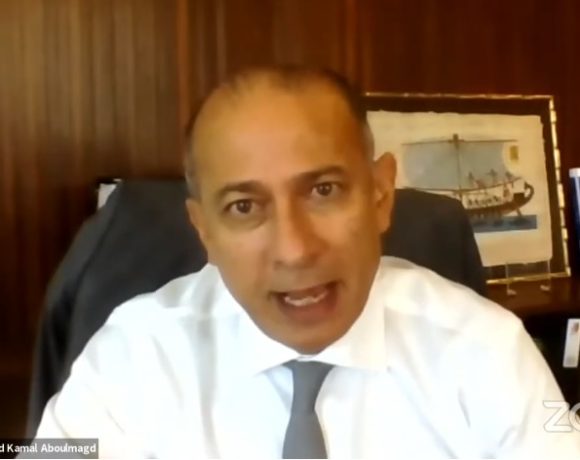 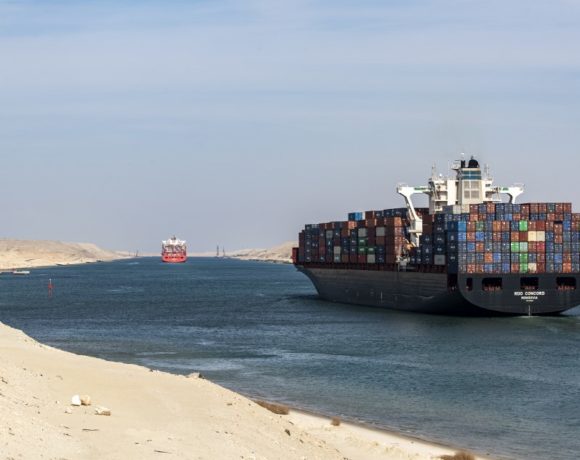 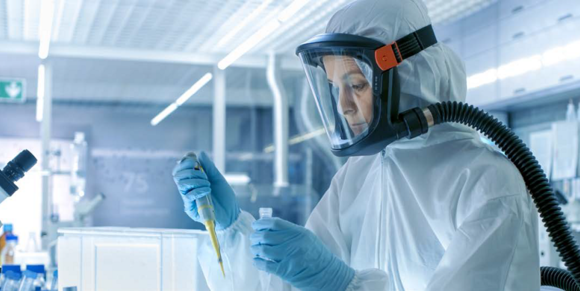