The items the Gulf country purchases from abroad the most are iron ore, aluminum oxide and four-wheel drive automobiles. 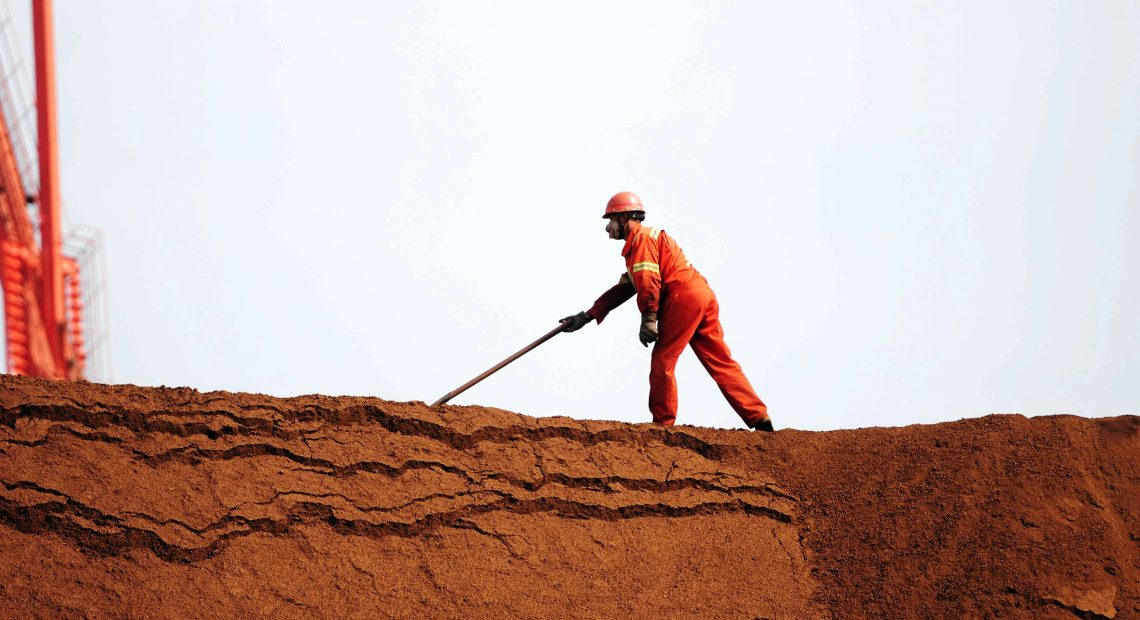 São Paulo – Iron ore was the most imported product to Bahrain in January, the Bahrain News Agency (BNA) reported this week. Apart from non-agglomerated iron ores and concentrates, top import items include aluminum oxide, in second, and four-wheel drive cars, in third.

Total imports to Bahrain were up 20% in January to BHD 445 million (USD 1.1 billion). China was the biggest supplier, with the USA in second. Exports from Bahrain were down 5% to BHD 168 million (USD 443 million), and the top destinations were Saudi Arabia and the UAE. 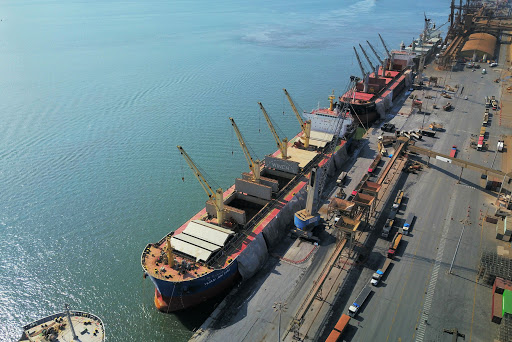 Chemicals imports to Brazil up 5% 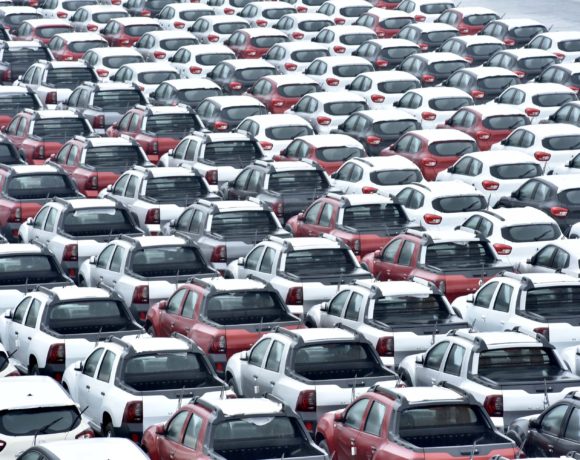 Vehicle exports from Brazil up in October 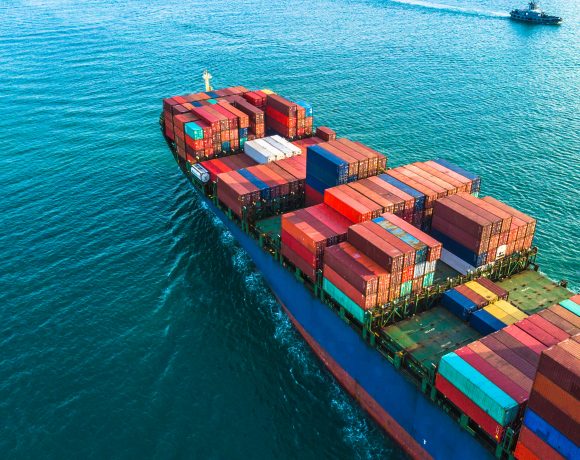