The Brazilian tech and engineering multinational might join transportation projects in the Arab countries. One of its strategies is to go international by following major global corporations in its client roster. 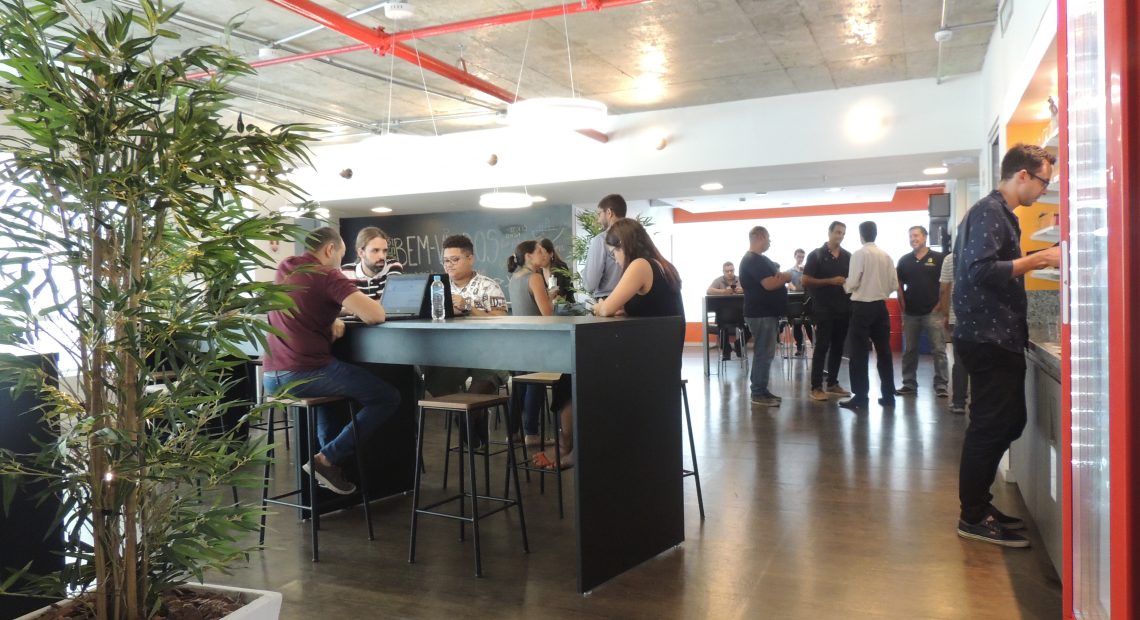 São Paulo – Brazilian company Radix Engenharia e Software S.A. is interested in the Arab market and might join projects in Egypt and the UAE. A multinational technology and engineering corporation based in Rio de Janeiro (pictured above), Radix owns a subsidiary in the United States. It supplies technology solutions and services to clients including major global corporations like Bombardier, ExxonMobil, Caterpillar, Petrobras and Nalco Champion.

Radix works in projects by these and other companies in Brazil and the world over, in industries including oil, gas and energy, transportation, mining, and iron and steel, apart from offer a range of other technology solutions. Faced with the possibility of joining some of its strategic clients for transportation projects in Egypt and the UAE, the company began to look into the Arab market and the opportunities it holds. 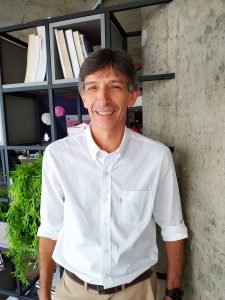 Radix took a step in this direction Arab Brazilian Chamber of Commerce member about three months ago. Its staff also sat down for meetings to gather information, with parties including Egypt commercial consul to São Paulo Mohamed Elkhatib. “It would be a leap forward in terms of internationalization and growth for the company’s transportation arm,” said Radix partner and Transportation Business Unit global director Paulo Armando Carneiro do Rego.

In a consortium with two other companies, Radix client company Bombardier won a tender to build two monorail lines in Egypt. Radix is one of the would-be suppliers of electric automation for the train stations. The Brazilian company has had talks with Bombardier, with another session slated for November. Transportation Business Unit global commercial manager Marcela Ximendes Wigg Diogo said the result will come out after the session, and project rollout is expected to begin in 2020.

Radix might also join a client’s project in the UAE, but this process is at its initial stages. In case it gets picked in the Egypt deal, Radix will set up operations in the country, and then canvas the market for further deals. Paulo explains that the company has never done any work in Arab countries, but some of the staff once joined a project by Saudi Aramco, the Saudi state-run oil company, via a company other than Radix.

“We can tell that big businesses that work with us, especially in automation and technology, are active in the Arab world, in the UAE, Egypt and elsewhere. We are envisioning a possibility that once we secure one project in those countries, we might open new doors,” says Paulo. 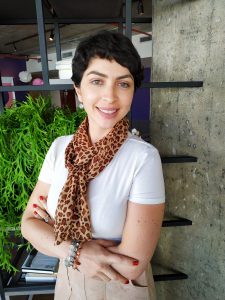 The internationalization strategy is two-pronged. One front is to follow strategic clients’ projects, which could potentially entail setting up an office in an Arab country. Apart from that, the focus is on the United States, where the company owns Radix US. Paulo explains that the goal is to see 25% to 30% annual growth. “And growing by 25% to 30% per year just in Brazil is really difficult,” he says.

Radix boasts vast international experience. It has rendered services in countries including the United States, Canada, Mexico, Nicaragua, Singapore, Angola, Spain, Venezuela, Paraguay. In Brazil, it’s a supplier for projects by major companies, such as the São Paulo Metro’s Line 5, where it handles the stations’ electric systems for Bombardier.

The lion’s share of the company’s business comes from its oil, gas and energy unit. Radix also has an industrial division, active in sectors including mining, metals, iron and steel, pulp and paper, and food and beverages; and the unit in charge of everything else, transportation included. The latter was responsible for revitalizing electric systems at Rio de Janeiro-Galeão International Airport.

Radix’s primary line of business is on-demand services. Apart from those, it offers products for the general market, such as the ‘X!Link,’ an operational intelligence system that monitors machinery and equipment availability, relying on advanced algorithms and artificial intelligence to issue predictive maintenance alerts.

Half of Radix’s capital is owned by Sotreq, with the other half retained by its founders. The company was established in 2010 by seven one electronic and seven chemical engineers who’d worked together for a big tech company. Their idea was to combine engineering, automation and technology. “It was a path to be taken by believing in the full potential of technology and using the strong foundation in automation and engineering that the group had,” says Paulo. 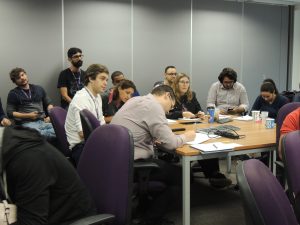 Between Brazil and the USA, the company has a 680-strong staff, 65% in tech and 35% in engineering – chemical, electronic, automation control, electrical and mechatronic. “This variety in professional profiles enables us to perform whether we get a project to design a portal or client-specific software or develop engineering and systems for an industrial business. What sets us apart is the fact that we can combine these two things,” says Paulo.

“This is a unique feature of Radix’s, because we don’t just make software. We have our base in engineering, in business, we have a team that has specialized in their fields. In transportation, for instance, we have a team that knows a lot about the business. We make all these combinations so we can provide solutions to our clients’ needs,” says Marcela. 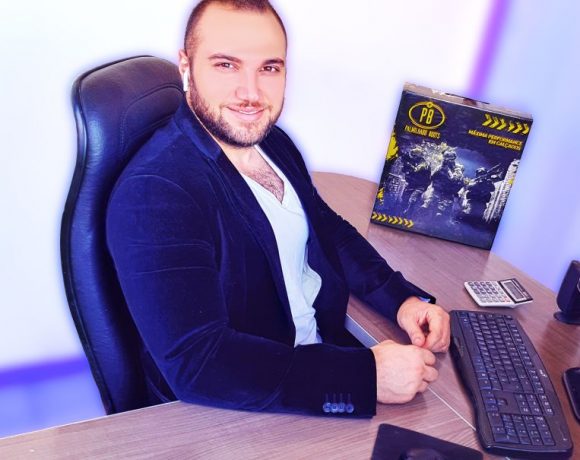 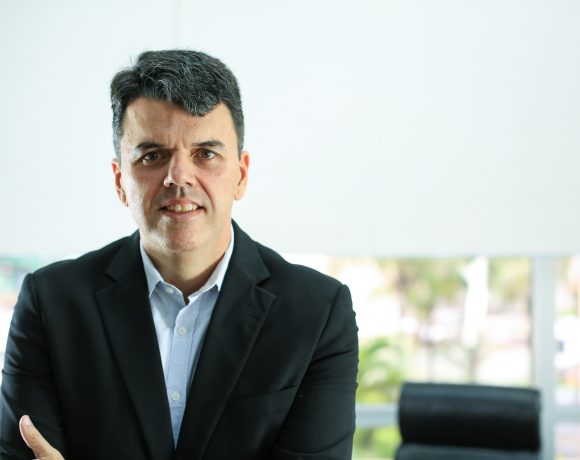 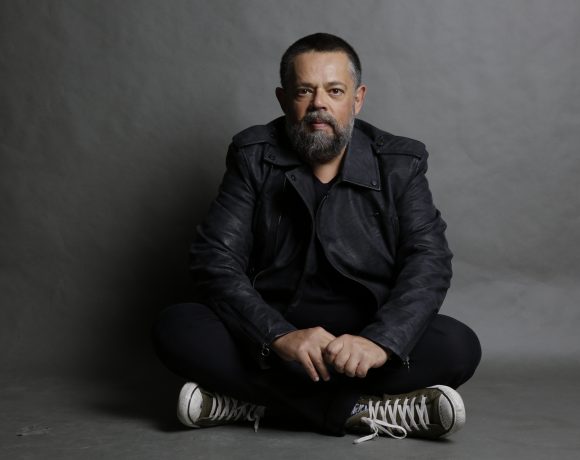