The free public event organized by the Consulate General of Lebanon in Rio will take place on November 24 and registrations are open. There will be debates, a typical products fair, an exhibition, a film screening and art presentations, among other attractions. 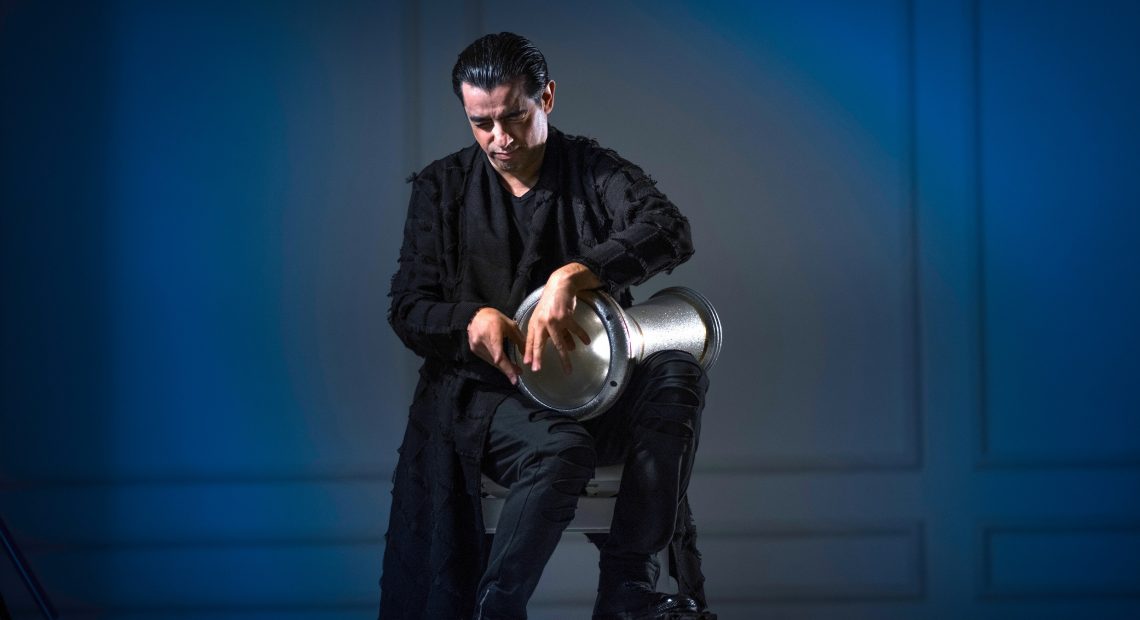 São Paulo – The Consulate General of Lebanon in Rio de Janeiro will hold the first Lebanon in Focus Forum on November 24, from 10 am to 4 pm at Clube Monte Líbano in Rio de Janeiro, to debate current issues with the Lebanese community in Brazil. The event marks the celebrations of Lebanon’s National day and the 130 years of Lebanese immigration in Rio de Janeiro. Throughout the day, there will be discussions on politics, culture, tourism, social networks, immigration and women, divided in six panels with the participation of politicians, academics and experts from both countries. The public event is free and has registrations open.

In addition to the panels, the Forum’s program includes a fair with typical products from Lebanon, organized by the Lebanon-Brazilian Chamber of Commerce in Rio de Janeiro; a stand of a Lebanese bookstore; the exhibition “Lebanese Cinema in Film Posters”, covering the period from 1950 to 2003, and organized by the Brazil-Lebanon Culture Institute (ICBL); and the screening of a Lebanese film, plus lunch, coffee break (with Lebanese coffee) and a Lebanese wine tasting.

During the event’s official reception, in the evening, the Forum’s declaration will be read, with the event’s main resulting suggestions. Then, a musical performance by Lebanese artist Rony Barrak (picture), who plays the Derbake, a typical Lebanese drum. Brazilian pianist Fernanda Canaud, British cellist living in Brazil David Chew, and a string quartet, will join Barrak on stage. They will present a fusion of Brazilian classical music with Lebanese folk music. Later, DJ Raji will present his mixture of Western and Eastern music.

“The Lebanon in Focus Forum aims to promote a meaningful dialogue between the Lebanese and their descendants in Brazil, and discussions on sensitive issues to Brazilian and Lebanese societies, as well as present to descendants some of Lebanon’s pending issues, such as the matter of Syrian and Palestinian refugees and the importance of a return to the homeland. Through this meaningful dialogue, we want to take Lebanon’s voice to Brazil and Brazil’s voice to Lebanon, so both can be heard,” said the Consul General of Lebanon in Rio de Janeiro, Alejandro Bitar via email to ANBA.

The event also has a digital platform, the Virtual Forum, which was launched in October and runs until November 30. The website offers video testimonies of Lebanese and Brazilian of Lebanese descent professors, personalities and artists on politics, immigration and culture, with online debates.

Free registrations can be made on the event’s website, which also has the event’s full schedule. 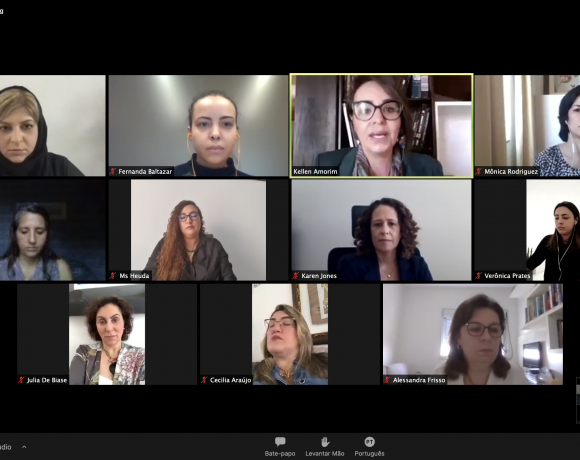 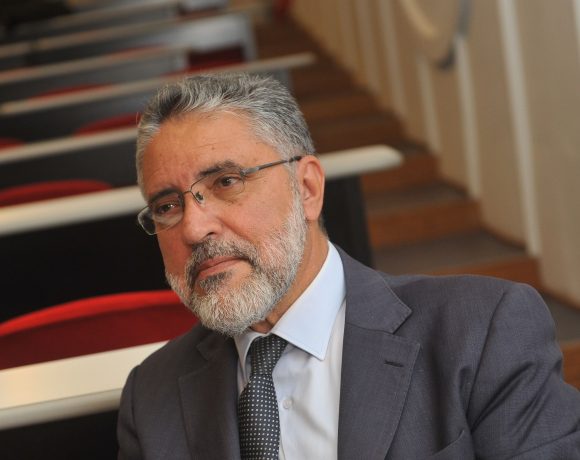 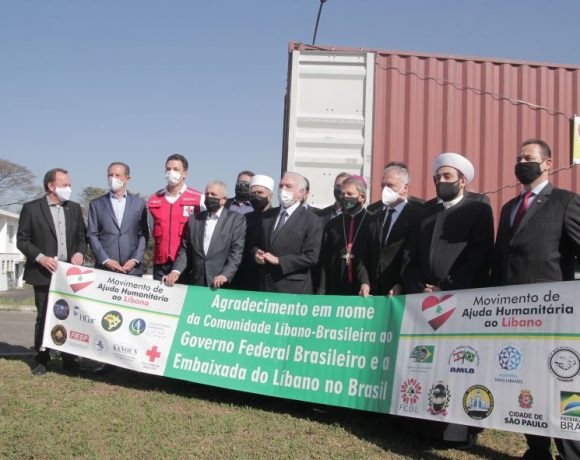 Additional donations from Brazil shipped out to Lebanon