Tunisian movie is having premiere and debate in January

The Feature Film ‘Dear Son’ is debuting in January 3rd and will have a session with a debate at January 9 at Cinema Caixa Belas Artes in São Paulo. 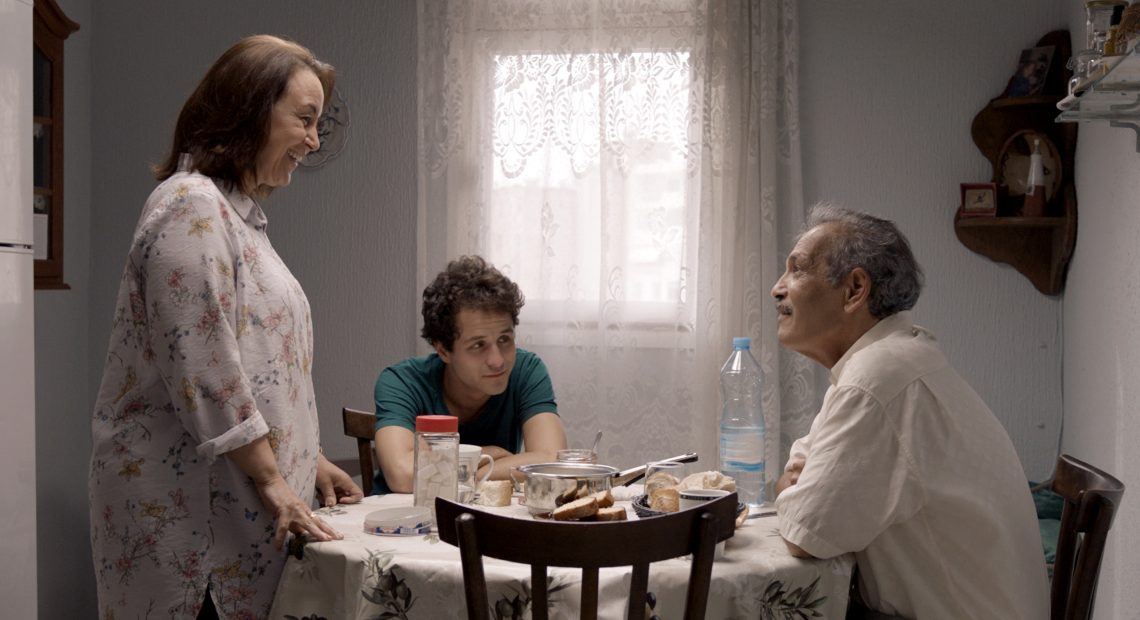 The drama ‘Dear Son’ is rated for 12-year-olds and older and was released worldwide at Cannes Festival in May, being well received by the critics. Distributed in Brazil by Pandora Filmes, the feature film will still have a debate session at 9 January at 7:30 pm at the theater Caixa Belas Artes in São Paulo. The event is supported by the Instituto da Cultura Árabe (ICArabe) and by the newspaper O Estado de São Paulo. The debate will include Salem Nasser, professor of international law from Fundação Getulio Vargas (FGV) and member of the ICArabe, as well as the journalists Ubiratan Brasil, specialized in culture and sports, and the film critic Luiz Carlos Merten. Tickets will be distributed at the box office as of 6:30 pm.

Parents looking for their children

The movie tells the story of the family of Riadh and his wife Nazly, who are concerned for their only son Sami, who is preparing for the high school exams. However, the boy, who suffers from constant migraine, goes missing when he seems to be getting better. The story takes place at current Tunisia and the movie trailer may be seen here. 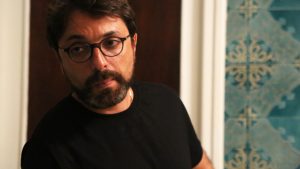 On the press release of the film company, the director reveals that the idea came to him when he was listening to the radio. “Stories of parents looking for children who had joined ISIS started to spread in the radios, the TV, the newspapers. Unfortunately, it became almost normal. One day, listening to a father telling his story, it really got to me. He kept repeating ‘my son.’ Soon I realized what interested me the most was not the reasons the son had to go, but the perspective of the ones left behind: his parents didn’t see that coming,” said Ben Attia.

The director says the movie is centered around the family head Riadh, played by the actor Mohamed Dhrif. The challenge for Attia was to give the story a more comprehensive direction. “The hardest thing was trying not to fall into the predictable Manicheism: remaining subtle and delicate. I wanted to avoid the obvious choice of an immediate condemnation, even if this is entirely justifiable. I wanted to go beyond the superficial level of hate, rage, although this feeling is completely understandable,” said the Tunisian director. 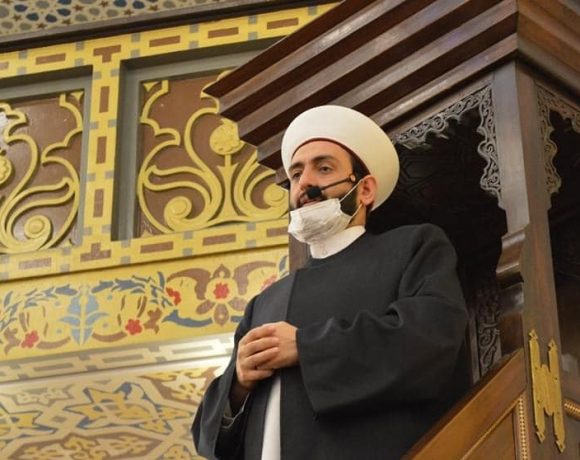 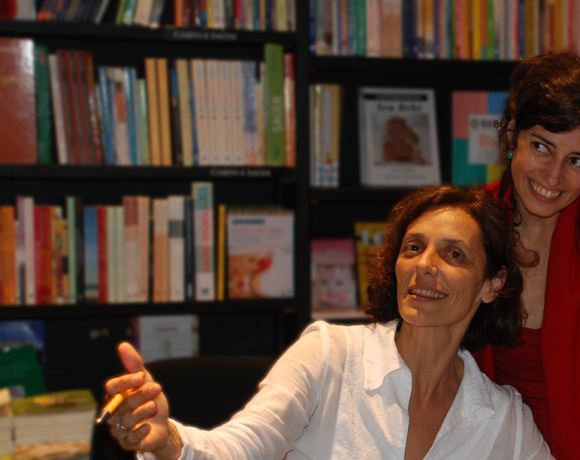 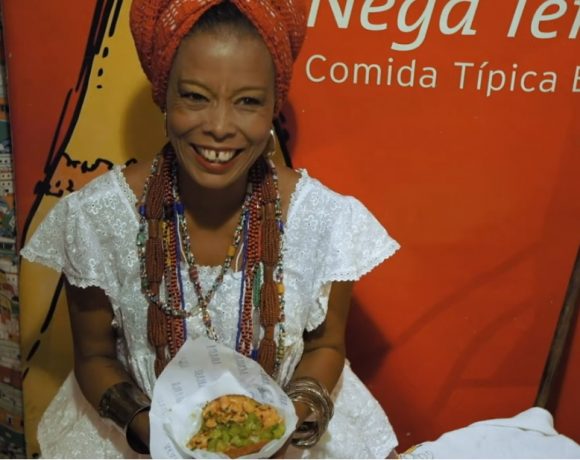