So says the United Arab Emirates-based Center for World University Rankings (CWUR). Although it has lost positions on the global ranking, the university remains the best placed in the region. 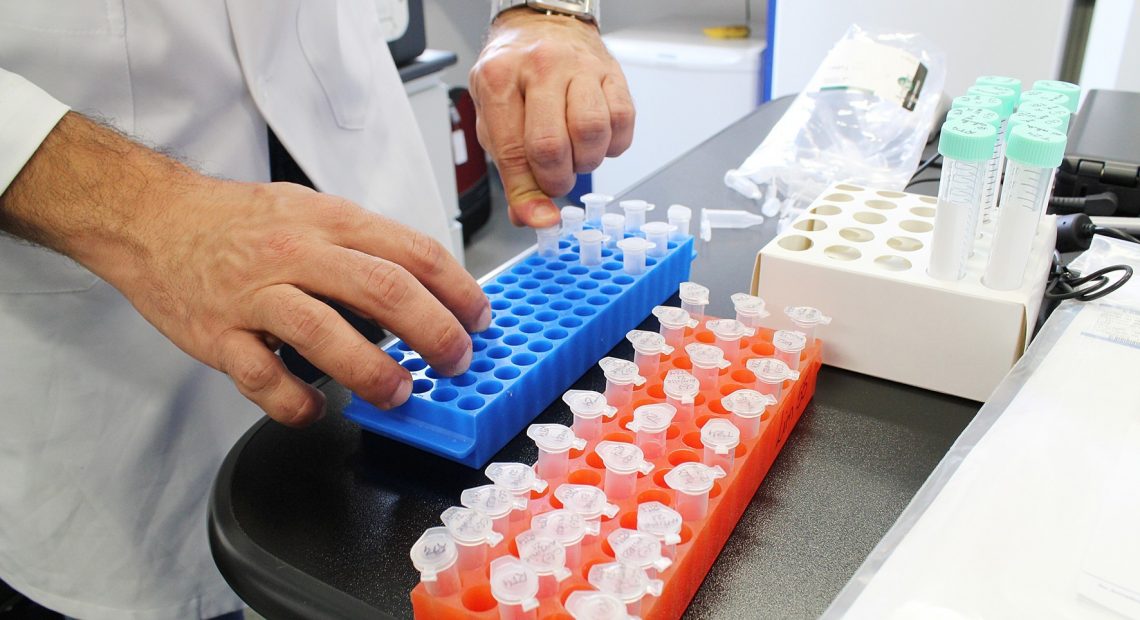 São Paulo – The University of São Paulo (USP) ficou ranked 128th on this year’s list from the Center for World University Rankings (CWUR). The list was made public this Monday (5) by the UAE-based consulting firm, whose ranking includes institutions from around the world. USP is the best-ranked university in Latin America.

However, it has lost positions compared with last year, which had seen it place 77th in the global ranking.  Other well-ranked Brazilian universities include the Federal University of Rio de Janeiro (UFRJ), at 349th; Campinas State University (Unicamp), at 353rd; and Universidade Estadual Paulista Júlio de Mesquita Filho (Unesp), at 444th.

For the eighth year straight, Harvard was named the best university in the world. Other top-ranking institutions are the Massachusetts Institute of Technology (2nd), Stanford University (3rd), the University of Cambridge (4th) and the University of Oxford (5th).

Universities are graded on seven factors: quality of teaching, alumni employment, quality of faculty, research output, high-quality publications, influence, and citations. The methodology has been enhanced this year to give equal emphasis to the learning environment and research.

The USP said in its Jornal da USP newspaper that it got the highest score in research performance, placing 89th.