Satellite broadband services operator from UAE will operate out of Curitiba. Tax benefits and logistics were key in choosing the state. 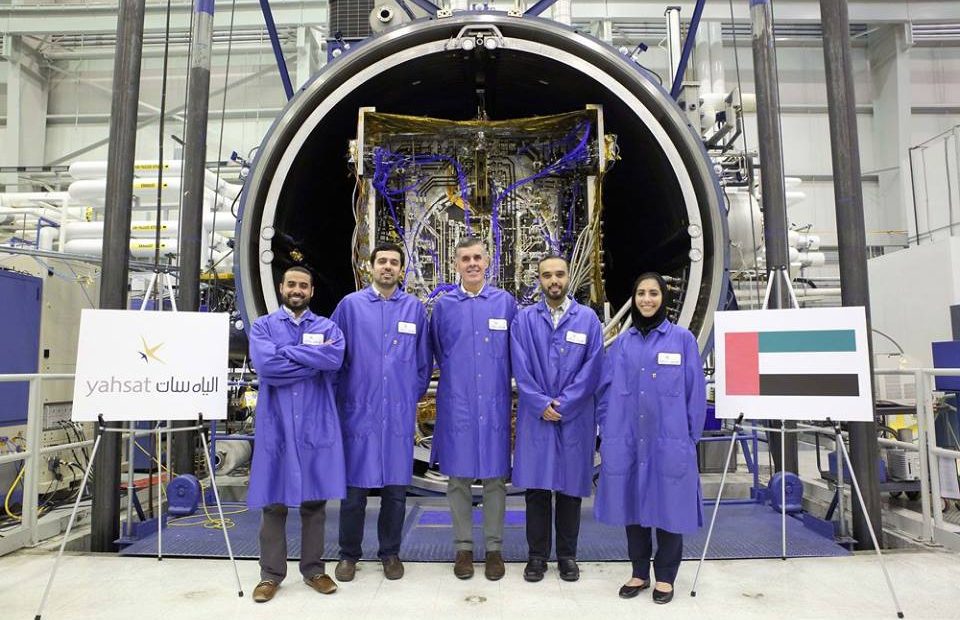 São Paulo – Yahsat, a satellite broadband services operator based in the United Arab Emirates, will invest BRL 227.5 million (USD 68.59 million) to build a storage and distribution center in Curitiba (PR). Even though the office of the company’s Brazilian arm is in Rio de Janeiro (RJ), the company has chosen to run its operation out of Paraná state.

“Paraná was chosen for being strategic from a logistics, transparency and professional skill-level point of view. And the state government’s program, with the tax benefit via ICMS, simplifies greatly our business,” said Márcio Tiago, Yahsat’s president in Brazil, to news outlet Agência de Notícias do Paraná.

The tax benefits to the UAE company, which is owned by Abu Dhabi-based investment fund Mubadala, were granted via the program Programa Paraná Competitivo, from Agência Paraná de Desenvolvimento. Adalberto Netto, the agency’s CEO, told ANBA that the Middle East and North Africa region merits considerable attention from the investment promotion government body.

“This should be the first of many agreements,” said Netto, who attended, last week, the Annual Investment Meeting (AIM), an event that gathered corporate and government leadership from across the world in Dubai. According to him, Paraná Desenvolvimento diagnosed that, in the last few years, most of the projects announced in Brazil came from Asian countries, which made the agency turns its focus to the region. “The Gulf countries are in our radar.”

Netto said that he has attended the last three editions of the AIM, always as a speaker in a panel. The CEO hopes, in the future, to sign an agreement with the Abu Dhabi Investment Company (Invest AD), bringing the Paraná agency closer to its counterpart in the emirate. “The conditions of our partnership are still being discussed. I’m very optimistic,” he said.

Expecting to launch its services in the year’s second half, Yahsat is planning to reach remote areas that still have precarious internet services. Its sales strategy will be door-to-door, with over 3,000 licensed salespersons. The satellite band used by the UAE company allows for connections of up to 18 MB at a low cost.

Yahsat offers broadband and connectivity solutions to over 140 countries in the Middle East, Africa, Europe and some Asian regions. 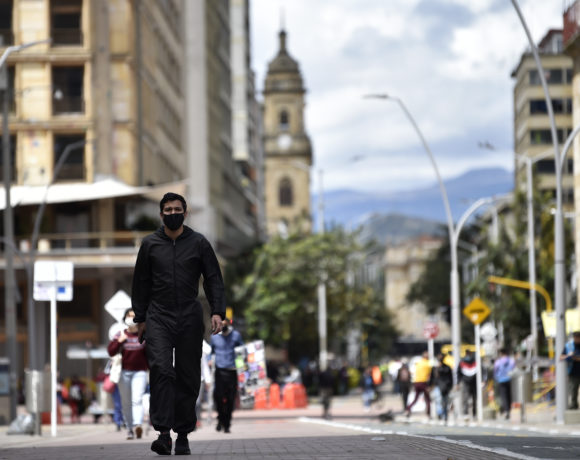 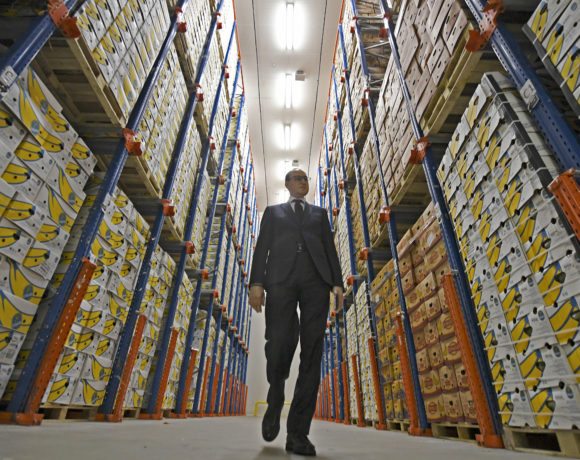 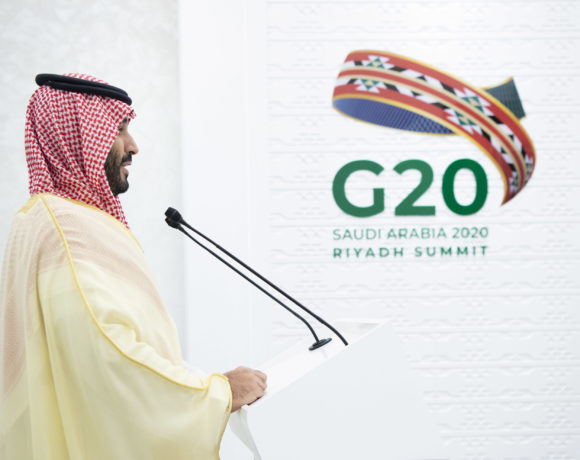 Equitable access to Covid-19 vaccine a priority for the G20