Anufood Brazil to welcome importers from the Middle East

Buyers from the UAE, Qatar and Saudi Arabia will be in the food show in São Paulo. They have scheduled meetings with exhibitors and Arab Brazilian Chamber’s associates. 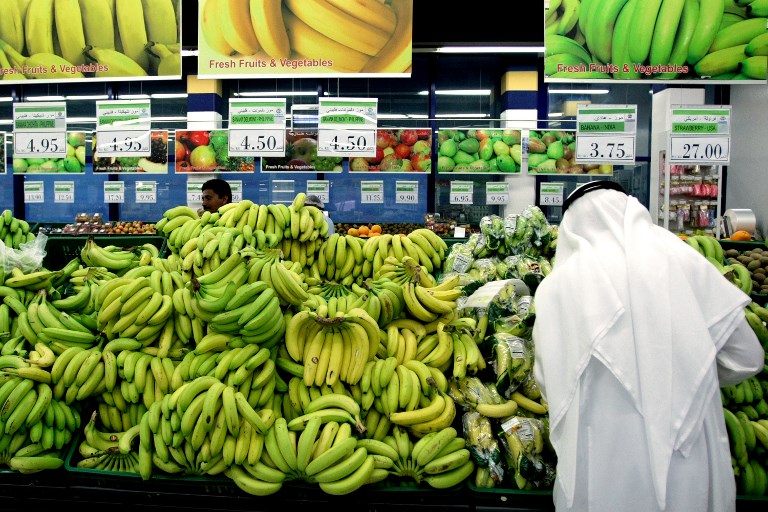 One of the Arab companies that will be present in the show is Dukan from Saudi Arabia, a retail store chain that sells food in general. According to information from the company website, it offers high-quality products for affordable prices and has been offering clients a growing number of items with its own brand.

Interested in beef and poultry, Al Tahaful Food Stuff & Trading and Qatar Meat, both from Qatar, will be at Anufood. The former is a trading company that buys and distributes food, mainly to meet the demands of Qatar Meat and Agrico. The latter is a company that develops agriculture production in Qatar and works with food imports and distribution.

Qatar Meat is a meat-processing industry that sells products such as beef and poultry hamburgers (breaded and not-breaded), beef and poultry kebabs, poultry balls, weenies, chicken filet, mortadella, and other poultry and meat cuts, as well as shrimps, and fish hamburgers and filets.

Anufood will also welcome Green Hill Trading, which deals mostly in beef and poultry, and Number 8, both of which hail from the UAE. A Number 8 is also an export-import company. It distributes a wide range of products, and is mostly looking for beef, poultry and sugar. Items on offer from its website is quinoa, lentils, sauces, chocolate and cotton.

The stand will feature Arab foods and cuisine, as well as host meetings of Chamber members with Arab importers. Anufood will last three days, with tastings of food from different parts of the Arab world each day: the Gulf, the Levant and North Africa, with four sessions each day.

The stand will also feature an Arab exhibiting company: the Egyptian Export Center, which will be selling dates. It produces and exports the fruit to markets including Japan, South Korea, Singapore, Malaysia, Indonesia, the UAE, Poland, the Netherlands, France, the UK, etc., according to its website. Other Arab companies such as the Palestinian Al-Rwad, that produces dates, and the Egyptian Herbs Egypt will have their own stands at Anufood.

Anufood will take place at the São Paulo Expo convention center, organized by Koelnmesse do Brasil in partnership with FGV Projetos, the technical advisory unit of think tank Fundação Getulio Vargas. Koelnmesse is the company in charge of Anuga, one of the world’s leading the food and beverage industry shows, held in Cologne, Germany. 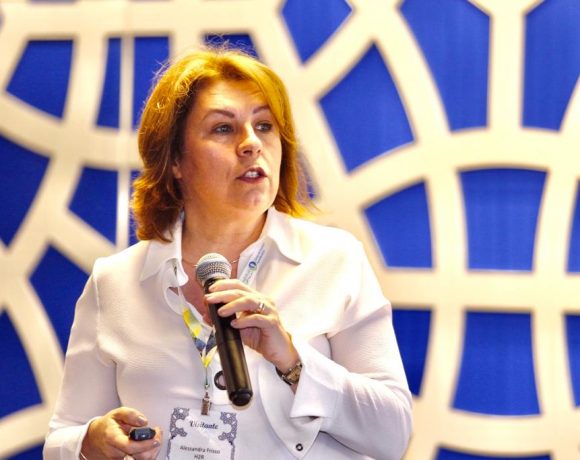 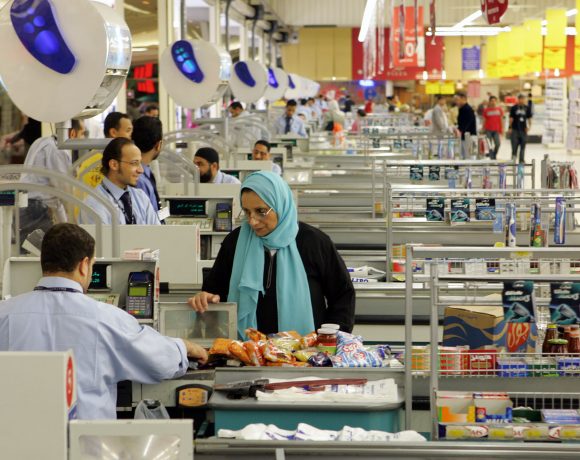 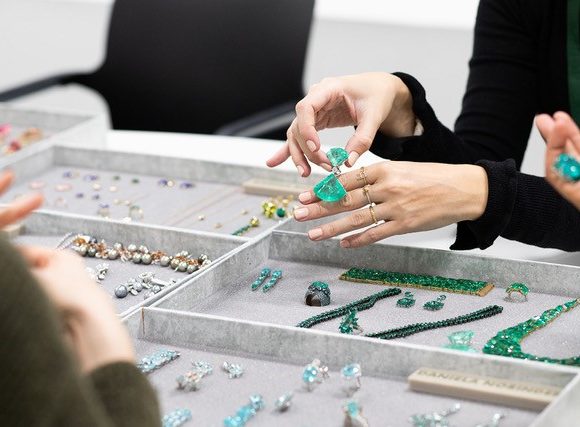