Arab leaders gather for ‘iftar’ at Chamber of Commerce

The Arab Brazilian Chamber invited prominent religious and community figures for the breaking of the Ramadan fast Monday evening in São Paulo. 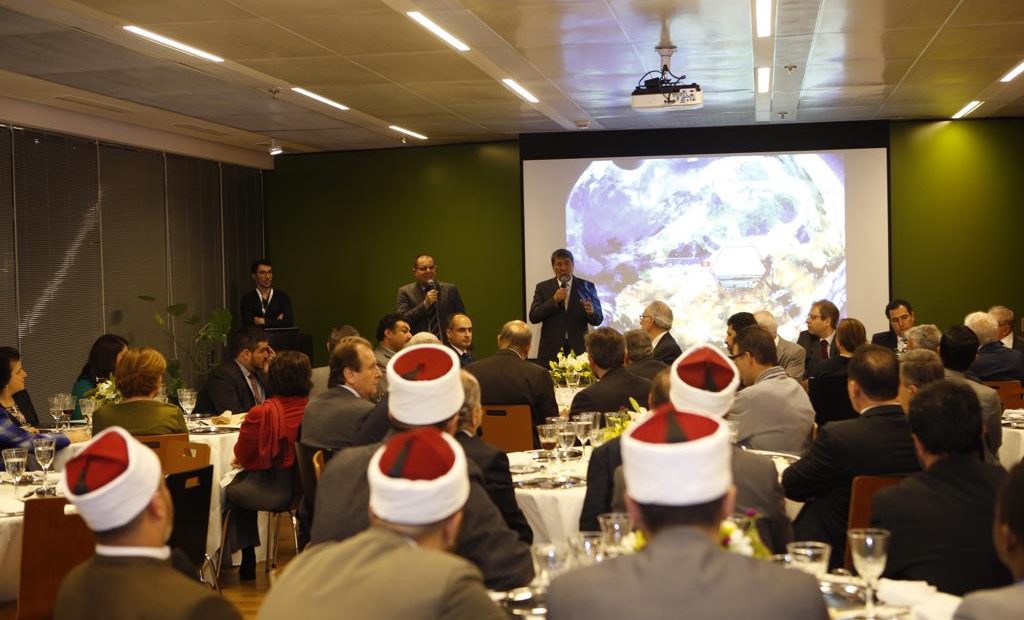 São Paulo – Prominent Arab religious and community figures gathered on Monday (20) at the Arab Brazilian Chamber of Commerce in São Paulo for ‘iftar,’ the breaking of the fast that Muslims perform in the early evening during Ramadan. During this month in the Muslim calendar, followers go on a fast from sunup to sundown.

“The relevance of iftar stems from Islam, but what we do is bring Arabs together, religion notwithstanding. It’s a holy month, so everyone should be aware and share this moment, just like we do in our Christmas holidays. We bring Muslims to celebrate alongside Christians,” Arab Chamber president Rubens Hannun told ANBA.

Dinner included an entrée, a main course and Arab desserts. Before dessert, the Arab Chamber president thanked the diners and introduced Ibrahim Alzeben, dean of the Council of Arab Ambassadors and ambassador of Palestine to Brasília. “Tonight’s meeting is important because our region is going through struggles, and this initiative brings us all together. We wish for all of your prayers together. We wish to drive away the war drums that are being heard in our region,” said Ibrahim Alzeben.

This is the third time the Arab Chamber hosts an iftar. The event was attended by leaders of Muslim and Christian denominations in Brazil, delegates from Arab organizations and clubs, diplomats and Arab Chamber directors. “We welcomed people from a number of institutions, no matter their religion. They got together and respected one another, first and foremost,” concluded Hannun. 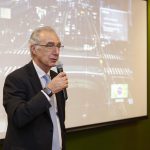 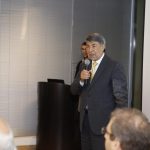 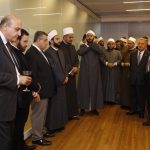 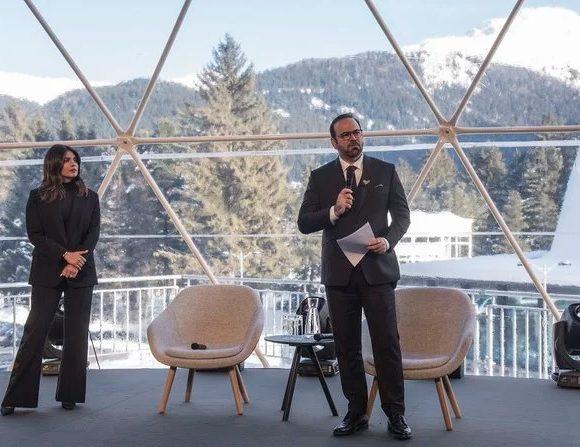 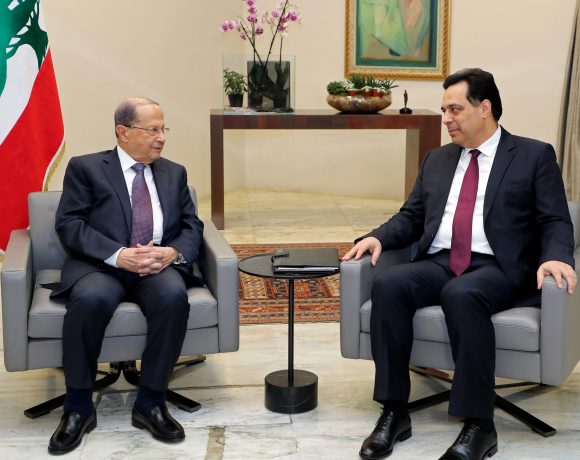 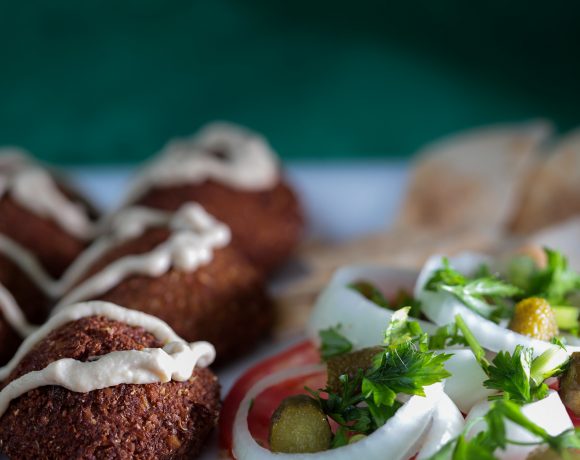