The Brazilian men’s volleyball team debuts against Tunisia this Friday (23). In football, the men’s team will play against Saudi Arabia on the 28, in the 3rd round of group D. All Arab countries will compete in at least one sport. Check out the schedule. 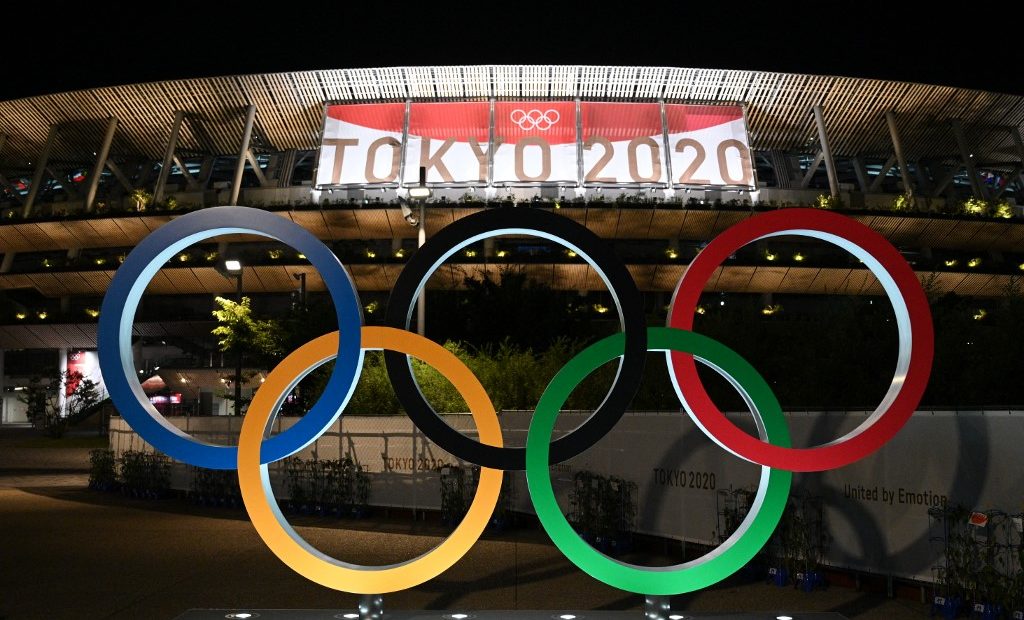 São Paulo – The Tokyo Olympics will officially start this Friday (23). In the first days of the games, Brazil will face Saudi Arabia, Tunisia, Egypt, Morocco, and Jordan in different sports. The Brazilian men’s volleyball team will debut against Tunisia this Friday at 11:00 pm (all times BRT).

During the dawn of July 25, Egypt and Brazil will face off in men’s judo (under 66 kg). The match will be between Brazilian Daniel Cargnin and Egyptian Mohamed Abdelmawgoud. On the same day, at 11:00 pm, Brazilian Milena Titoneli will face Jordanian Julyana Al-Sadeq in women’s taekwondo (under 67 kg).

Bahrain is sending 32 athletes, including the men’s handball team, and competitors in athletics, boxing, shooting, and swimming. The Bahrain handball team will face the Egyptian at 11:00 pm BRT on July 30.

In the Refugee Olympic Team, ten of the 29 athletes are Syrian, the other 19 being Iranians, Afghans, Venezuelans, Congolese, and other athletes who had to leave their countries and compete without a nationality. Syrian refugees will compete in judo, swimming, badminton, boxing, karate, cycling, and wrestling.

The information is from the official website of the Tokyo Olympics. 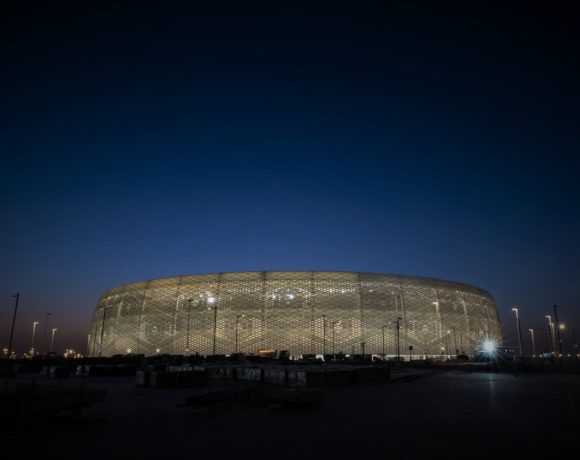 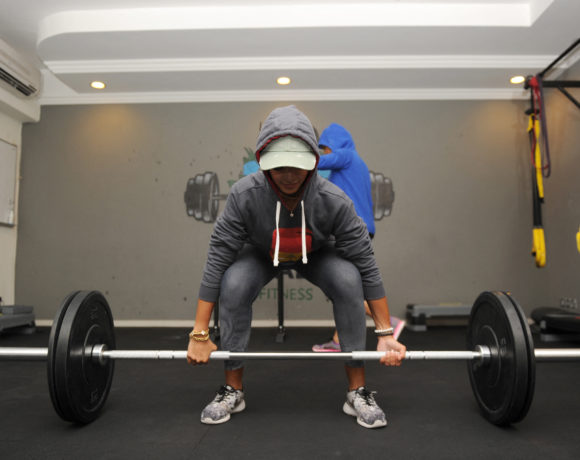