The first stop along the North Africa mission organized by the Arab Brazilian Chamber of Commerce could lead to livestock and cosmetics contracts. 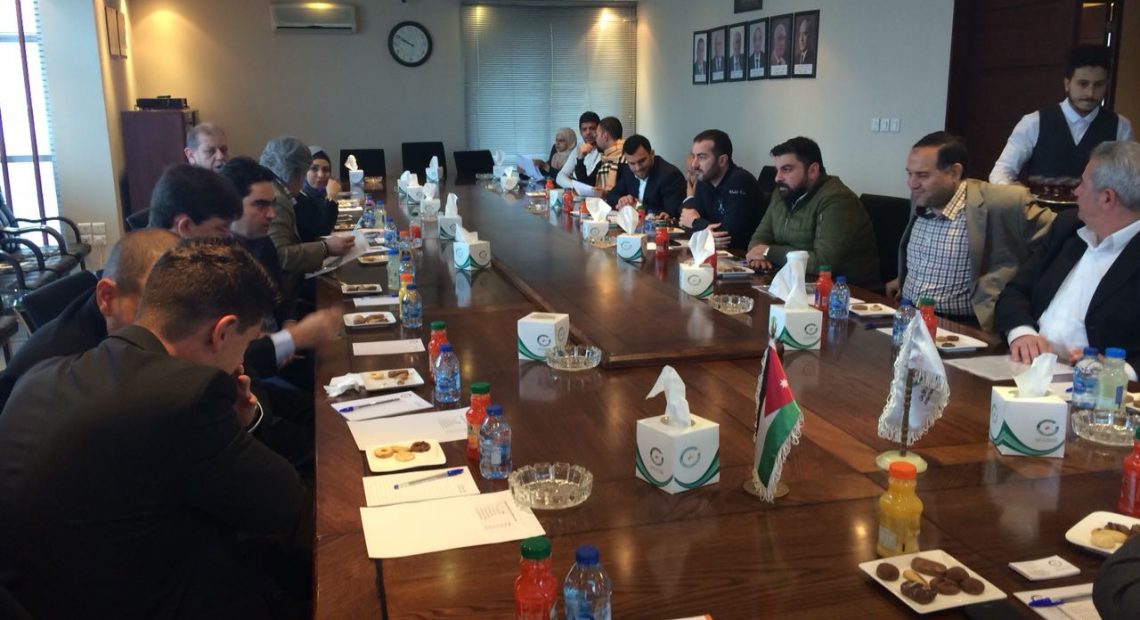 São Paulo – The executives currently on a business trip to North Africa led by the Arab Brazilian Chamber of Commerce are enthused about the first stop along the way. In Amman, Jordan, cosmetics and livestock exporters had promising talks on Tuesday (10).

In the morning, Brazilian and Jordanian executives convened at the offices of the Jordan Chamber of Commerce, which is supporting the mission. A brief presentation was followed by B2B sessions involving local distributors and importers and the Brazilian execs. “The local media was there as well, and they helped spread awareness of Brazilian products,” said Arab Chamber International Business executive Fernanda Baltazar.

Although it’s active in a number of industries, MF Trading is on the mission and in Jordan looking to sell livestock. The first day was positive, said its international business manager Adriano Alves, who spoke with two buyers who already buy cattle from Brazil.

After the event, according to Alves, they visited an importers’ farm. “The conversation was a very productive one. We will even sit down to talk over dinner, and maybe start working on a draft contract,” he told ANBA over the phone.

The company is working on a project with a group of farmers in Maranhão, Brazil to ship livestock via the Port of Itaqui, in the state’s capital São Luís. “This group resells to major industry players who ship product abroad. Now, we’ll get those farmers direct access to the international market,” he explained, adding that the emphasis is on Arab markets.

Caio Ferreira, the operations manager with cosmetics company Agilise Cosméticos, was also optimistic about the first day of meetings. The company, which specializes in hair salon products, already sells to Arab countries including the United Arab Emirates and Iraq, and it plans on increasing its foothold in the region.

“This is being great. We visited local distributors, we went to their offices. Now, we’ll have more meetings and follow through with our talks,” he told ANBA, also over the phone. According to him, some Jordanian distributors work with product from Agilise’s competitors, but this doesn’t mean they can’t also supply his. “The market is big enough for everyone.”

According to Ferreira, 70% to 80% of Agilise’s exports go to Arab countries. After Jordan, the company will travel along with the Arab Chamber mission to Egypt – where items by Agilise are not available yet – and then Tunisia. “We do not sell much to Tunisia. The intention is to expand,” he said.

On Wednesday (11), the executives will sit down for meetings again, with ongoing support from Arab Brazilian Chamber and Jordan Chamber staff. After that, new companies will join in for the next leg of the trip: “In Egypt, we’ll have seven companies,” said Fernanda of the Arab Brazilian Chamber. The North Africa Mission will also travel to Tunisia and Mauritania.