Comida Invisível allows people to donate food to NGOs. Platform operates in Brazil and wants to expand to other Latin American countries. 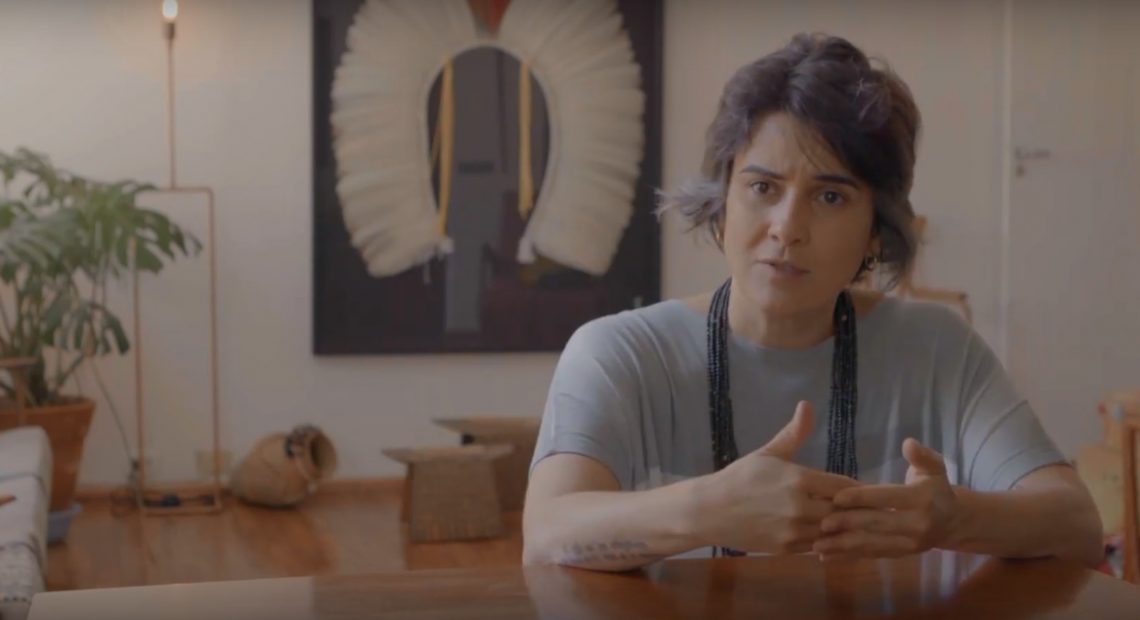 São Paulo – How much food is produced around the world? And how much is thrown away? According to the Food and Agriculture Organization (FAO) of the United Nations, 1.3 billion tonnes are wasted or lost along the food production chain, that is 30% of all food produced around the world. Having that in mind, the lawyer Daniela Leite (pictured) created the app Comida Invisível, which connects potential food donors – such as restaurant – with those who need it, such as NGOs.

The idea came up more than four years ago, during a visit she made to São Paulo General Trading Post and Warehouse Company (CEAGESP), where she found kilos of food being discarded. On that day, she wanted to buy ripe fruits to make jam. She ended up creating a company that connects people and redistribute food. 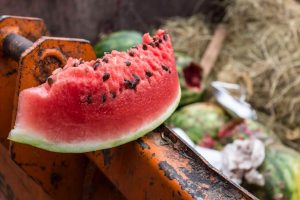 “I saw all that waste. Piles and piles of fruits, papaya still good. From there it came the investigation that started at CEAGESP food bank about what arrived and what was discarded. Then, the idea for a draft bill I proposed at the Municipal Chamber of São Paulo. Then it came Comida Invisível,” general director Leite told ANBA.

The bill didn’t pass, but the seed for Comida Invisível was planted. “Our focus is food. We are a social company, thinking on ideas to add value to society,” she explains. The initiative started with studies on waste, followed by educational actions with food trucks. Then the app came, first developed for Android. “We learned how to grow beyond and allowed individuals to register too. We reprogrammed it to be a platform for both computers and phones,” she said about how they arrived at the new app, which doesn’t need to be downloaded anymore and may be visited directly through your browser. 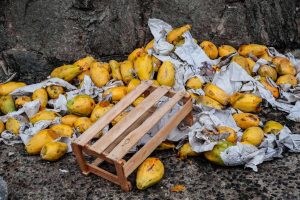 Food waste around the world amounts to 1.3 billion tonnes per year

The company is certified by FAO Save Food. “We are a hub of tech solutions against waste. That is our raison d’être. We also work a lot with public policies in order to have adequate laws and allow (initiatives to tackle food waste such as) this to happen,” explained Daniela, who coordinates Right for Adequate Food Nucleus of São Paulo Bar Association (OAB-SP).

Daniela has partners working in technology, marketing and trade. “The platform was developed thinking on its expansion to Latin America and is ready for that,” she says. Its first version had 3,000 downloads, most of them in the city of São Paulo, but companies from other states are already registered, including Rio de Janeiro. The app has 300 restaurants and 400 NGOs registered. For its relaunching, previously registered institutions continue to have access to its content.

New version and action at Fispal

The new format was launched during Fispal Food Service trade show, which ran from June 11 to 14 in São Paulo. For the launching, Comida Invisível collected all the leftovers of the show to make compost. The organic waste was separated to become fertilizers in the vegetable garden of a partner company. Everything that comes from this garden will be donated through the app.

The new version allows individuals to make donations too. The platform also makes a sticker available for the donating restaurants. “The idea is that the restaurants present themselves as more waste-conscious,” Daniela said. Other service Comida Invisível offers is MIND, a map of non-waste indicators. The subscribing company receive guidance on five categories of indicators covering general waste, such as water, energy and gas consumption.

The free app was created based on norms of the Health Surveillance Agency (ANVISA). To register, the donator must indicate a technical manager that can evaluate if that food is proper for consumption and go though a screen explaining good policies according to ANVISA. They include precautions to avoid cross contamination and information on the transport of goods.

When the parties agree to make and receive donations, the app opens a chat window where they can decide who will take or pick the donation. The creator of Comida Invisível explains that those who register the items are responsible for the information, such as food conditions and expiration dates. A text about the donator’s tasks alerts that, as in every other donation, “You should only donate what you’d use at your own home.”

The platform is supported by people such as the chef Paola Carosella and the TV host and activist Bela Gil. Check below the institutional video for Comida Invisível. 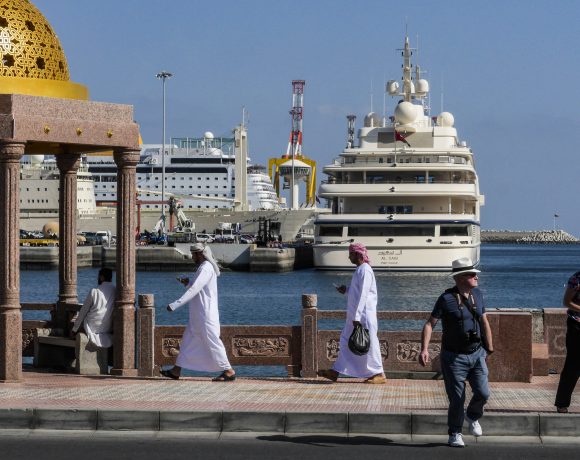 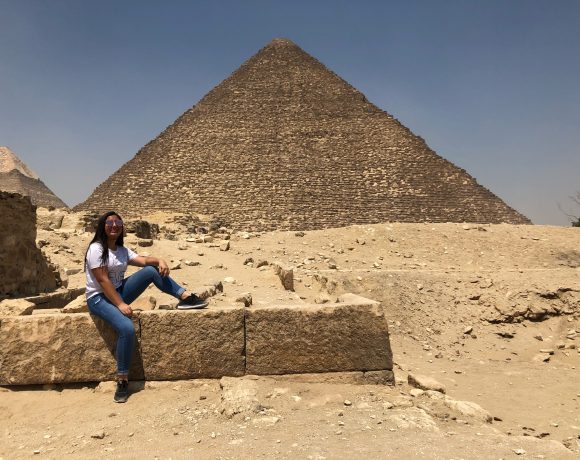