DP World views 2018 as a year of consolidation in Santos

Global port operator from Dubai grew by 19.8% in revenue and mentioned its terminal in the Brazilian coast as a positive factor for this result. 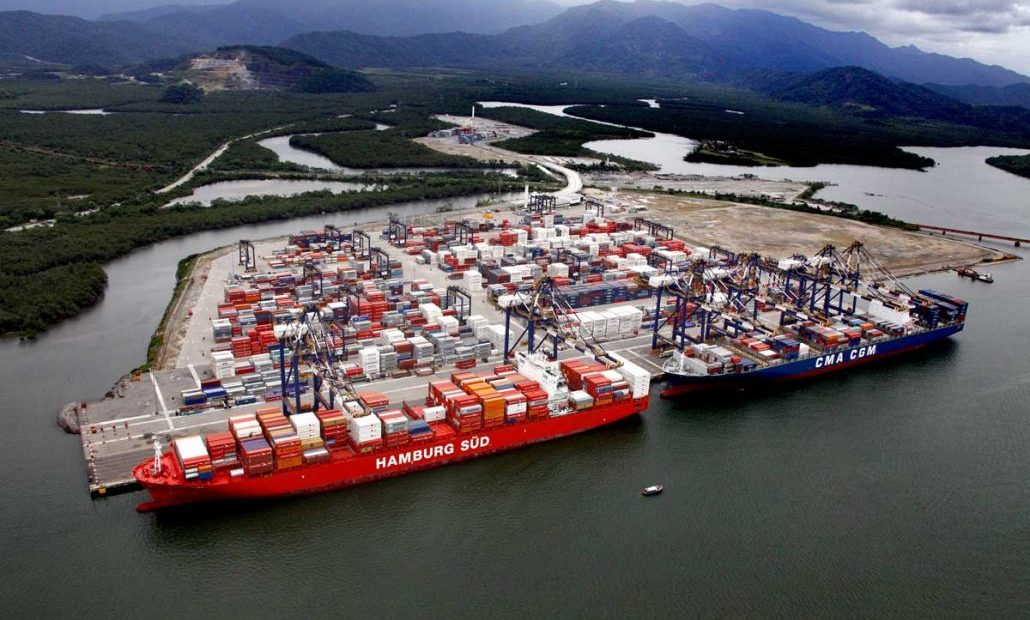 São Paulo – DP World released its 2018 results this Thursday (14) and said its operation consolidation in Santos offset the poor performance of its activities in Buenos Aires, Argentina. The port operator from Dubai, United Arab Emirates, owns DP World Santos (picture above), one of the largest private port terminals in Brazil, which is located at the Port of Santos, state of São Paulo.

The company has also released the results achieved at the Americas and Australia. Overall, it handled 4.1 million 20-foot containers, a 16.5% increase over 2017. Revenues from its operations grew by 26.1% reaching USD 961 million over USD 762 million last year.

“Market conditions in the Australia and Americas region were mixed, with strong volume growth in Price Rupert (Canada), Callao (Peru) and Santos consolidation offset by weakness in Buenos Aires (Argentina),” said DP World’s report. Consolidation of Santos was mentioned among the reasons for the better results such as increased revenues and adjusted EBITDA.

DP World Group chairman and CEO Sultan Ahmed Bin Sulayem said the performance has been delivered in an uncertain trade environment. He stressed the acquisitions and stated new ones will be made in the future. “Current year has started with trading in line with expectations and whilst the near-term outlook remains uncertain with the trade war and geopolitical headwinds, we expect our portfolio to remain resilient and see increased contributions from our recent acquisitions and investments,” he said.