If achieved, this will be a record-high for the emirate, which is expected to see 200 ship calls during the 2019-2020 season. 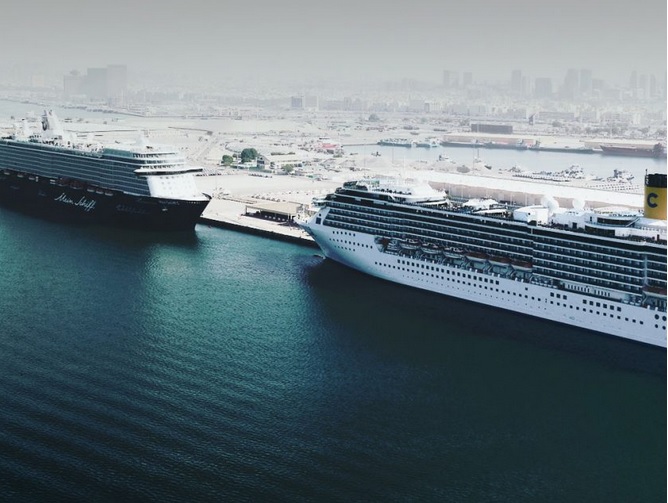 São Paulo – Dubai is expecting 1 million cruise travelers and 200 ship calls during the 2019-2020 season – an all-time high for the emirate. Pictured are cruise liners at the Dubai port.

The ongoing season opened in October at the Mina Rashid Cruise Terminal with the arrival of German company TUI Cruises’ Mein Schiff 5, with capacity for 6,000-plus passengers.

The Mina Rashid Cruise Terminal will get five cruise liners on a single day in eleven occasions and six liners a day on two occasions this season.

The information is from Arabian Business. 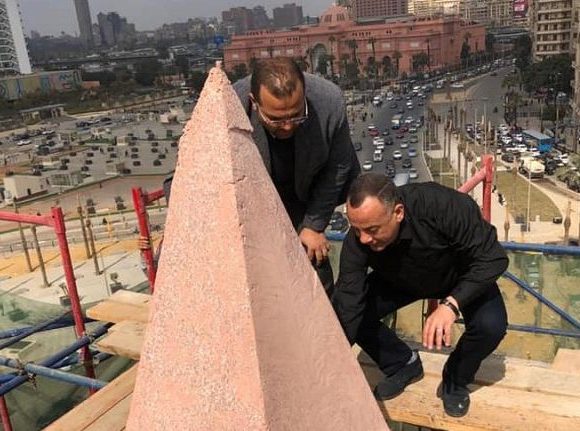 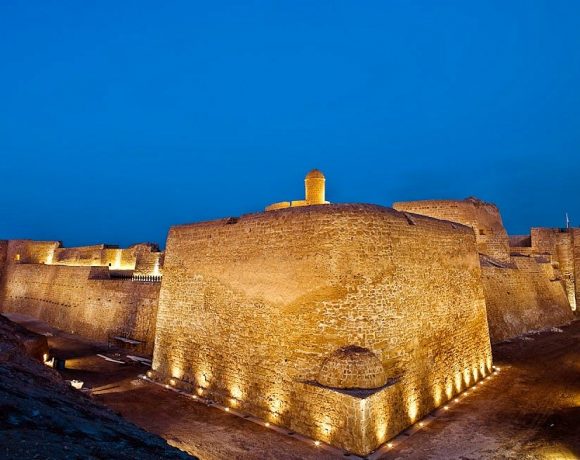 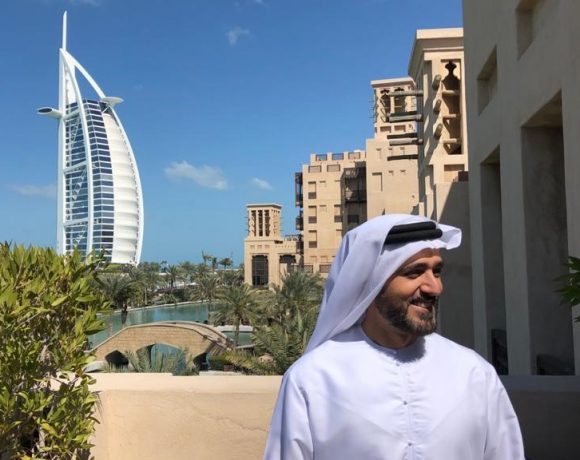