The Central Bank liberalized the exchange rate and the Egyptian pound is now fluctuating freely against the dollar. The goal is to end the foreign currency shortage. 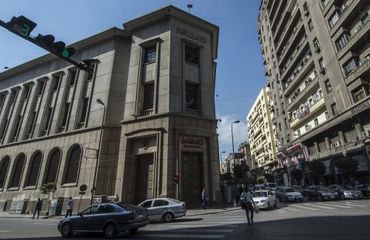 São Paulo – This Thursday (3), Egypt’s Central Bank decided to liberalize the country’s exchange rate and allow the Egyptian pound to fluctuate freely, in addition to increasing interest rates, as reported by the website of the Egyptian newspaper Al Ahram. The goal is to fight the dollar shortage in the local market and stabilize the economy.

According to the Al Ahram, the bank stated that the decision to liberalize the exchange rate is part of a reforms program intended to cut the fiscal deficit and public debt, besides ending the unofficial currency market and boosting the economy.

Egypt has been suffering with a dollar shortage caused by the decline in foreign tourist flow, in remittances from Egyptians living abroad and in foreign investments, plus the revenues stagnation from the Suez Canal due to the weaker performance of global trade. This scenario has been getting worst since 2011, when a popular uprising ended the regime of then president Hosni Mubarak.

Last week, the International Monetary Fund (IMF) praised the economic reforms being implemented by the country, including the compromise by the Central Bank to adopt a more flexible exchange rate, which in fact occurred.

This Thursday, the head of the IMF mission in Egypt, Chris Jarvis, declared in a statement by the Fund that the measures taken by the Central Bank are welcome and will increase the availability of foreign resources to the country.

“The flexible exchange rate regime, where the exchange rate is determined by market forces, will improve Egypt’s external competitiveness, support exports and tourism and attract foreign investment”, said Jarvis in the statement. Egypt is waiting on the approval of a USD 12 billion loan by the IMF.

According to news agency Reuters, the EGX30 index of Cairo’s stock market, the benchmark stock index with all the main listed stocks, went up 3.4% this Thursday, but early in the day had rose 8.4% right after the Central Bank’s announcement.

Early in the day, the monetary authority announced a 32.3% devaluation of the pound and auctioned dollars to local banks carrying an indicative value of 13 pounds. Before, the Egyptian currency was linked to the dollar with an 8.80 per dollar rate. Interest rates were raised by 3 percentage points. 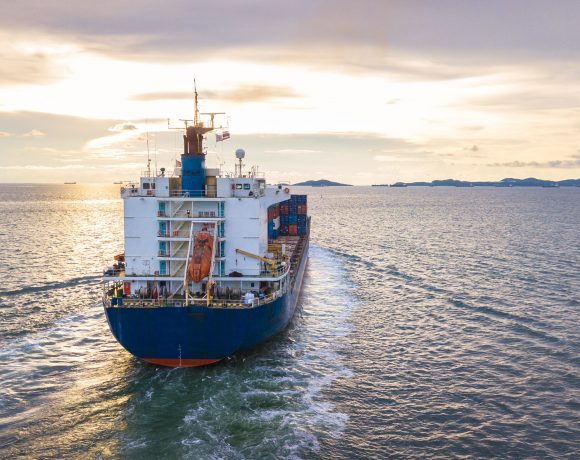