Fund allowed Egypt to draw USD 2 billion, the fifth part of the USD 12 billion agreement signed in 2016. IMF acting managing director praised the reforms made by the country. 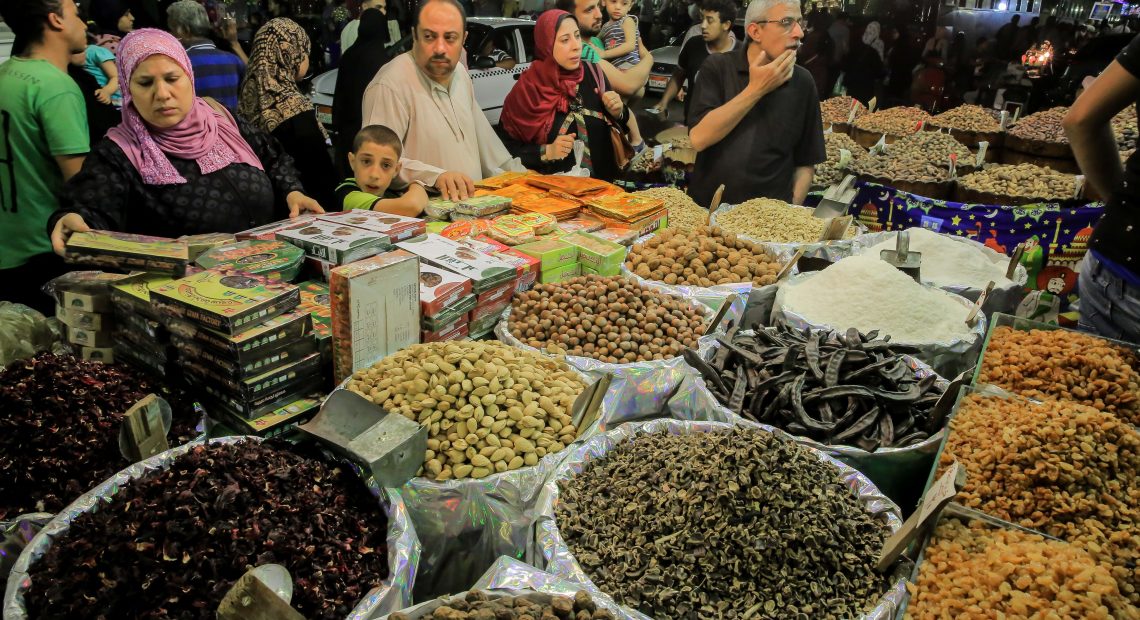 São Paulo – The International Monetary Fund (IMF) reported on Wednesday (24) that it completed the fifth and final review of Egypt’s economic reform program, allowing the country to draw USD 2 billion. The agreement of the Fund with the Arab nation was signed in 2016 and included a total disbursement of USD 12 billion.

“Egypt has successfully completed the three-year arrangement under the Extended Fund Facility and achieved its main objectives. The macroeconomic situation has improved markedly since 2016, supported by the authorities’ strong ownership of their reform program and decisive upfront policy actions. Critical macroeconomic reforms have been successful in correcting large external and domestic imbalances, achieving macroeconomic stabilization and a recovery in growth and employment, and putting public debt on a clearly declining trajectory,” David Lipton, IMF acting managing director, said:

One of the agreement goals was to control Egypt’s inflation, according to Lipton, remains a medium-term objective. “Core inflation appears to be well contained, but the central bank should remain cautious until disinflation is firmly entrenched. Exchange rate flexibility remains essential to improve resilience to shocks and preserve competitiveness,” he says.

In 2015/2016, the Egyptian government had a debt of 98% of its Gross Domestic Product (GDP). Lipton said that the 2018/19 primary surplus target of 2% of GDP was met, helping to anchor a further decline in the public-debt-to-GDP ratio. “It will be important to maintain primary surpluses at this level over the medium term to keep public debt on a downward trajectory. The elimination of most fuel subsidies, which are regressive, will encourage energy efficiency, help protect the budget from unexpected changes in oil prices, and free up fiscal space for social spending. Improved revenue mobilization is also essential to create room for spending in health, education, and social protection,” the director went on.

For IMF, the outlook remains favorable for the Arab country and provides an opportunity to further advance structural reforms to support more inclusive private-sector led growth and job creation. “The authorities have launched important reforms of competition policy, public procurement, industrial land allocation, and state-owned enterprises, and sustained implementation will be essential to ensure that statutory changes achieve meaningful results in the business climate. Deepening and broadening of effective reforms is critical to underpin the positive outlook for growth and unemployment,” David Lipton concluded.