Renata Geraissati tells the story of the Syrian-born, Armenian-descendant immigrant who established one of the most traditional outlets in São Paulo. Her work will be launched this Thursday. 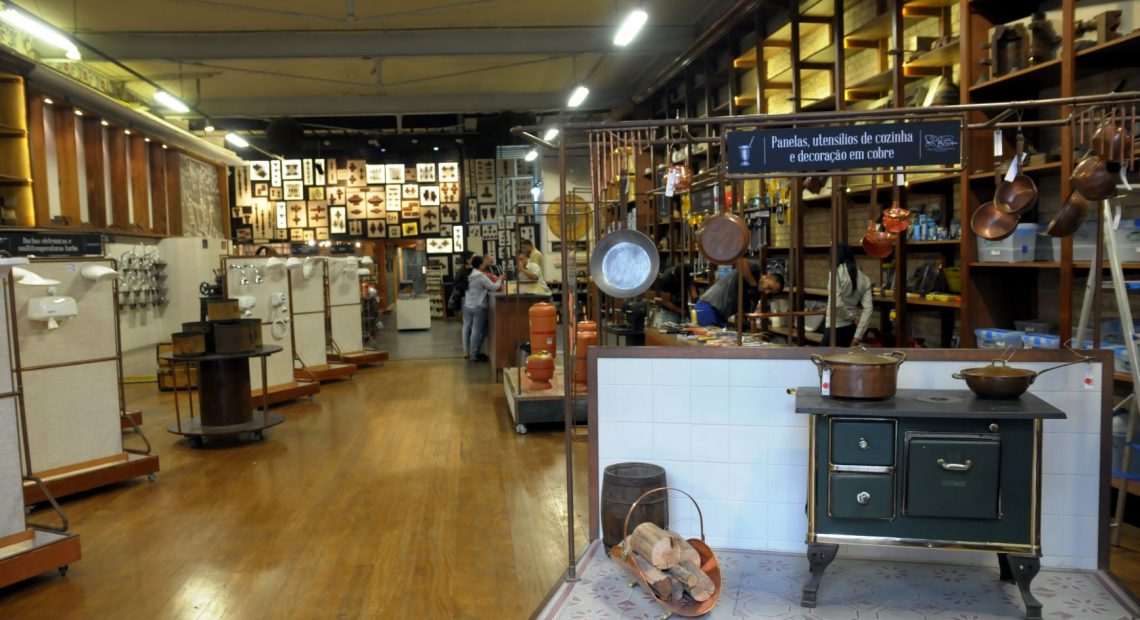 São Paulo – Historian Renata Geraissati’s book Um Artífice na Urbanização Paulistana: Rizkallah Jorge Tahan (1895-1949) [A Driver of Urbanization in São Paulo: Rizkallah Jorge Tahan (1895-1949)] will be launched at 4 pm this Thursday (8) at venue Casa da Boia Cultural in São Paulo. The book tells the story of the Syrian-born, Armenian-descendant immigrant who founded Casa da Boia, one of São Paulo’s most traditional retail outlets, which turned 120 in 2018. The company is currently run by Tahan’s grandson Mário Rizkallah, who’s an adviser and former board member at the Arab Brazilian Chamber of Commerce. 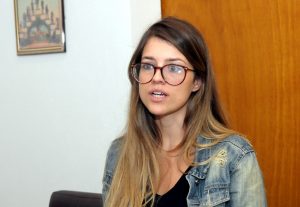 Geraissati: the book interweaves the subject’s story with urban development in São Paulo

The publication is based on Geraissati’s master’s research at the Federal University of São Paulo (Unifesp). Casa da Boia’s press office said the publication and its launch have been funded by the São Paulo State Research Foundation (Fapesp). “The book takes an individual, a micro-history, and connects it with the macro-history of São Paulo and its urban development, from his arrival in the city, in 1885, to his passing, in 1949,” a press release quoted the author as saying.

The book traces back the steps of this Syrian entrepreneur, including the establishment of Casa da Boia – at first manufacturing décor items, and afterwards making and selling metal sanitaryware –, his contractor work in real estate and his philanthropy. 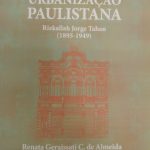 The book’s release by the Annablume publishing house is part of the celebrations of the 120th anniversary of Casa da Boia, which also included the opening of Casa da Boia Cultural, whose director is Mário Rizkallah’s wife Adriana; the exhibition Among papers, photographs and objects: the collection of Rizkallah Jorge Tahan, curated by Geraissati; and a major celebration on the traditional outlet on Florêncio de Abreu street, in downtown São Paulo.