An IMF team visited Muscat from April 3 to 16 and made a positive assessment on the economic scenario, forecasting an increase in revenues from other sectors other than oil. 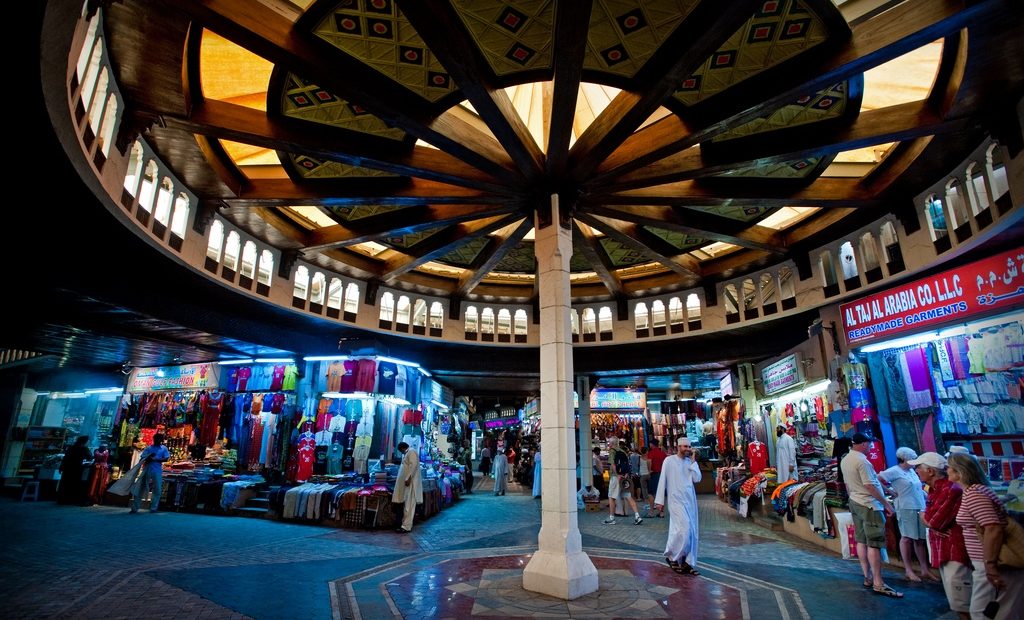 São Paulo – The International Monetary Fund (IMF) expects a non-hydrocarbon economic growth of 4% per year in the medium term in Oman, according to a statement released this Thursday (19) after a technical visit of a Fund’s team to Muscat from April 3 to 16. This means that the economy has increased diversification and is growing in other sectors other than hydrocarbons. In 2016, the country grew 1.5% in non-hydrocarbon sectors, and in 2017, 2%.

However, overall real Gross Domestic Product (GDP) growth turned negative last year, due to the Organization of the Petroleum Exporting Countries (OPEC) agreement that cut output among its members to pressure up oil prices in the international market. In Oman, hydrocarbons output declined 2.8%.

The country also improved its fiscal position in 2017 due to spending restraint, the introduction of taxes (Value-Added Tax – VAT) and the recovery of oil prices. The fiscal deficit declined from 21% in 2016 to 12.8% in 2017, and the Fund’s forecast, with all the adjustments and spending restraint, that it will drop to 4% in two years.

To keep the stability and economic growth, the IMF advises the country to implement an additional fiscal adjustment in the next couple of years, with expenditure controls and budget planning. According to the report, the country’s banking sector appears sound, with high capitalization and strong liquidity buffers, plus low non-performing loans.

“Gross reserves of the Central Bank of Oman decreased by about USD 4 billion in 2017 to USD 16 billion. The government’s external assets in the State General Reserve Fund, Oman’s sovereign wealth fund, provide significant additional external buffers. The exchange rate peg to the US dollar is appropriate considering the current structure of the economy,” says the IMF statement.

The Fund states that structural reforms to promote the development of the private sector, with productivity and competitiveness gains, diversification and job creation to nationals are crucial. The country also needs to tackle labor market inefficiencies, with the alignment of public sector wages and benefits with the private sector, encourage labor market flexibility and improve education and training.

Other important points to the Fund are to improve even more the business environment, reduce excessive regulation and promote competition, and implement the Tanfeedh (National Program for Enhancing Economic Diversification). 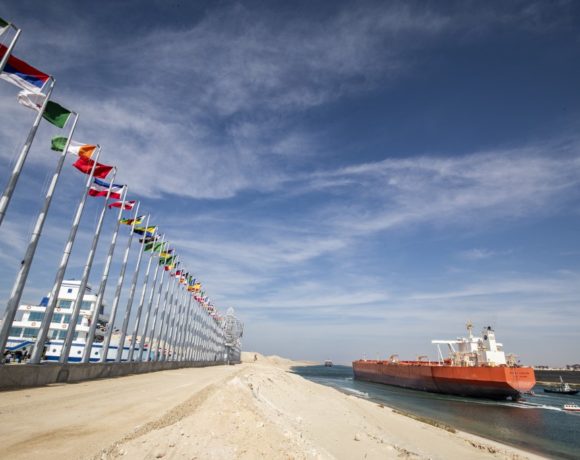 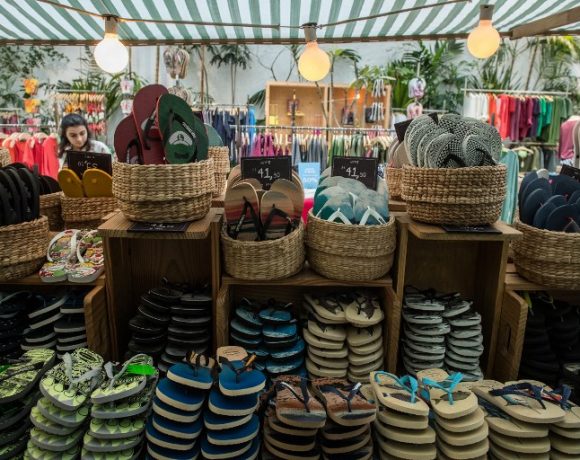 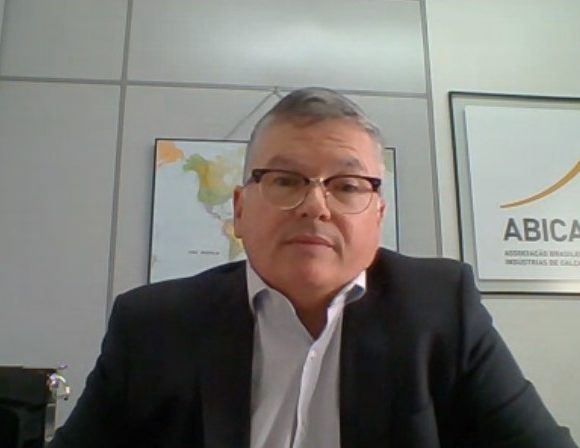