The event kicks off on Friday morning with an exhibit at the Villa Lobos Park Library in São Paulo. A ceremony on Thursday evening saw artists, diplomats and authorities flock to the Chamber headquarters. 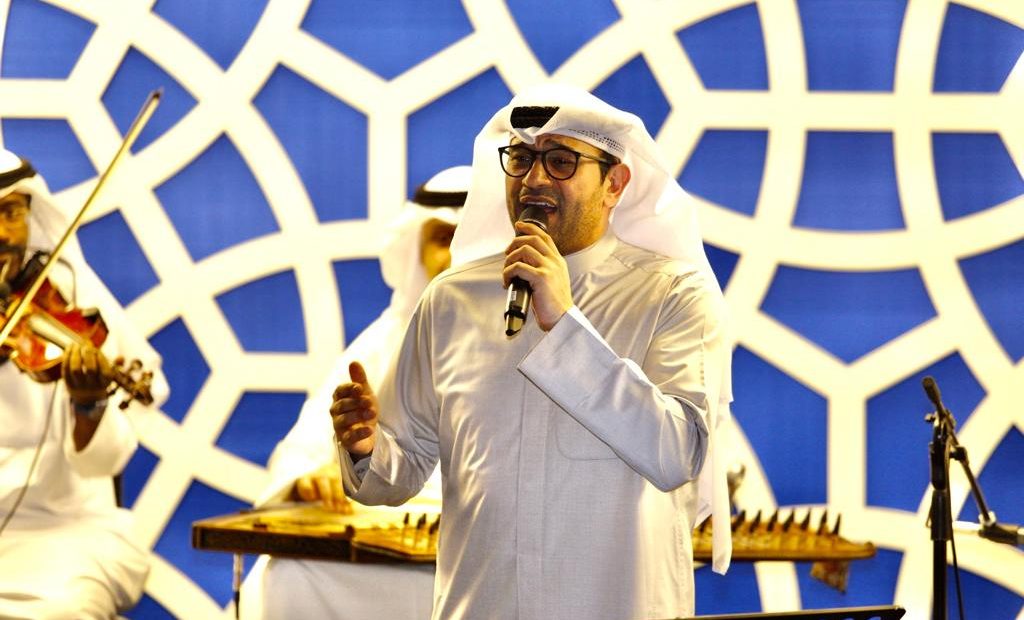 São Paulo – The Arab Brazilian Chamber of Commerce and the Embassy of Kuwait in Brasília hosted the Kuwait Cultural Week opening ceremony on Thursday evening (5) in São Paulo. The event kicks off at 10 am on Friday (6) with an exhibit featuring photographs, artistic calligraphy and handicraft at the Villa Lobos Park Library, in west side São Paulo. The exhibit will continue until Sunday (8). 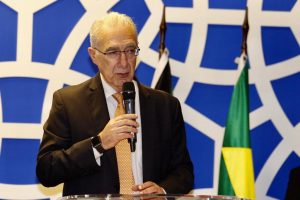 During the ceremony at the Arab Chamber headquarters in São Paulo, prominent speakers, authorities and diplomats said cultural exchange paves the way for other forms of cooperation between countries.

“Brazil-Kuwait relations have grown tighter fast in the past few years,” said Chamber president Rubens Hannun. “However, we’re aware that in order for relations to yield results in trade, they must be underpinned by a connection between peoples. And this has been one of the purposes of the Arab Chamber since its inception: to promote a cultural connection between Brazilians and Arabs,” he asserted. 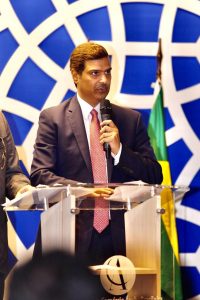 Kuwait ambassador to Brasília Nasser Almotairi said the Week serves the purpose of cementing bilateral relations and showcasing a bit of Kuwait’s cultural heritage to the Brazilian public. “Culture plays a big role in bringing civilizations together,” he said. The diplomat also said that this is the first time his country organizes a cultural festival in Brazil since diplomatic ties were established in 1968.

Brazilian Ministry of Foreign Affairs Middle East Department director Sidney Romeiro said that in diplomacy, culture is regarded as “a very important tool for building ties among countries. Culture promotes tolerance, tears down myths and prejudice, and brings peoples together. That paves the way for integration, travel, business and trade,” he said.

Tourism Ministry secretary for Culture Roberto Alvim said that he was visited by Almotairi in Brasília, and that he’s looking into putting in place a mechanism for the “circulation of art and culture” between Brazil and Kuwait. “To enable us to achieve mutual knowledge,” he said. He pledged to put forward a proposal by the end of this month. 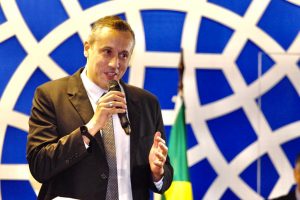 Alvim pledged to submit a cooperation plan to ambassador Almotairi

Hannun pointed out that cultural exchange “paves the way for trade relations to be established in a very consistent way,” and suggested having a Brazilian Cultural Week in Kuwait soon, “inshallah” (Arabic for “God willing”).

“It will be the first visit of a Brazilian president to Kuwait, thrusting relations towards a broader horizon,” the Kuwaiti ambassador said. The diplomat mentioned that several institutions in his country are interested in doing business and investing in Brazil, in fields such as agribusiness, energy and infrastructure. 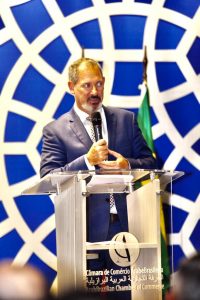 Apart from the exhibit at the Villa Lobos Park Library, the festival will feature a lecture on the Arabic language and music concerts (see the schedule after the photo gallery below). Kuwaiti music group Al Takht and conductor Ayoub Khader performed on Thursday evening (watch a video at the end of this story). 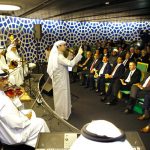 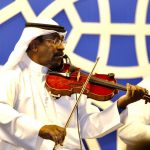 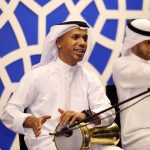 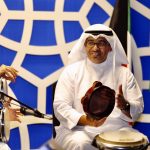 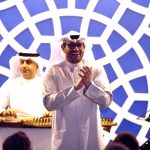 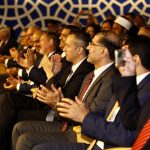 Lecture on the teaching of Arabic in Brazil
Dec 7, 9:30am-noon at Villa Lobos Park Library 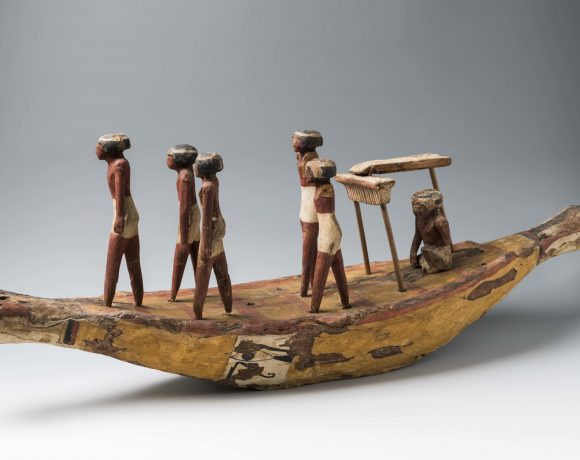