UN body recommended that the Arab country adopts policy to boost foreign direct investment. Government is willing to adopt them. 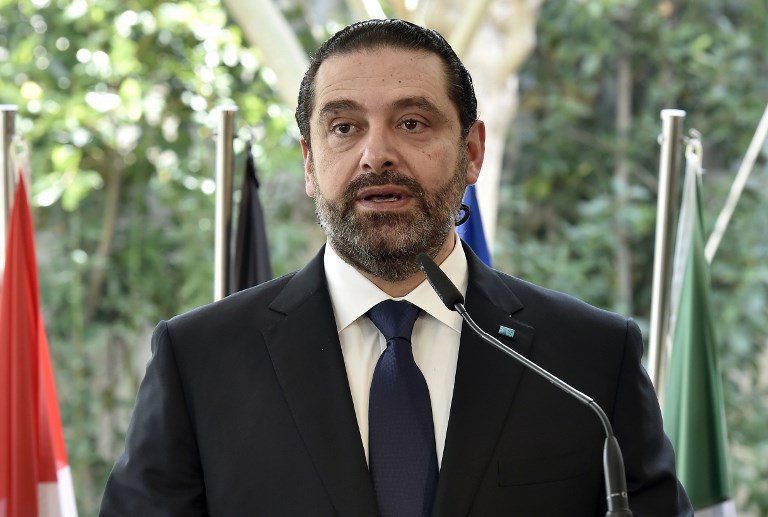 São Paulo – United Nations Conference on Trade and Development (UNCTAD) made a series of recommendations for Lebanon to improve foreign direct investment in key economic sectors. UNCTAD is the United Nations body that assists developing countries to integrate into the world economy.

The news was published on the UNCTAD’s website this Thursday (7) and says that the investment policy review on Lebanon was discussed at the UN in Geneva in December and officially presented at Beirut, Lebanon, this Wednesday (6) by Lebanon’s minister of information Jamal Jarrah on behalf of the prime minister Saad Hariri (photo above).

UNCTAD highlighted in its review that real estate and construction sectors have been the big FDI winners over the last years. According to the body, FDI has fuelled job creation, and new sectors such as information technology and industry 4.0 are expanding.

UNCTAD suggests measures to correct regulatory issues, remove restrictions on investor entry and address the high level of market concentration by adopting a competition framework. Another recommendation is the adoption of a series of eGovernance solutions, which means using technology to deliver government services and products to citizens and companies.

The UN body is poised to provide Lebanon with technical assistance in several areas, such as entrepreneurship, the enhancement of the competition and consumer protection legal frameworks, and capacity-building – including the amendment of investment regulatory framework.

Hariri endorse the UNCTAD recommendations and indicated that his country would work to implement the recommended measures and boost foreign direct investment. The government “is pushing for change,” according to the prime minister. Jamal Jarrah stressed the country would implement reforms for economic growth and job creation, especially for youth. 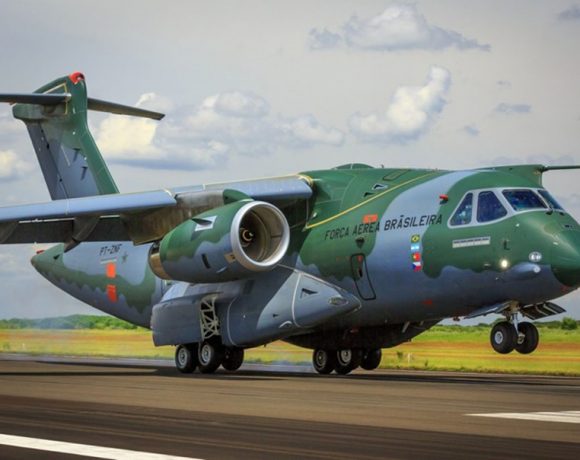