Minister’s meetings in the Middle East to start on Saturday

Brazil’s minister of Agriculture, Tereza Cristina, starts her trip to four Arab countries this Wednesday (11). She will have appointments in Egypt, then Saudi Arabia, Kuwait and the UAE. The Arab Brazilian Chamber will participate. 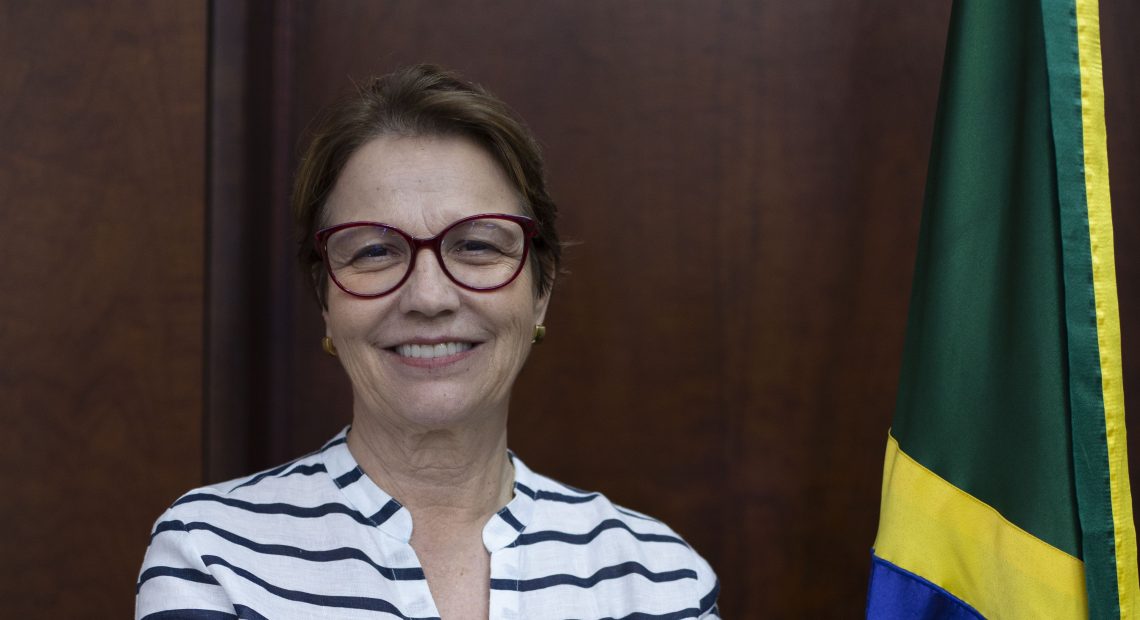 São Paulo – Brazil’s minister of Agriculture, Livestock and Supply, Tereza Cristina, travels this Wednesday (11) to the Middle East, where she’ll have appointments as of Saturday (14) in Egypt. By September 22, when she’ll wrap up her activities in the region, she’ll have been to Saudi Arabia, Kuwait and the United Arab Emirates. The Arab Brazilian Chamber of Commerce participates in the mission, which will also be accompanied by a corporate delegation.

According to a press release from the minister’s communication office, the tour aims to strengthen the trade partnership between Brazil and these countries and open up markets for Brazilian agriculture products. Last year, agribusiness exports to the 22 Arab League countries and the 55 nations of the Organization of Islamic Cooperation accounted for USD 16.13 billion, 19% of agribusiness exports from Brazil.

The Arab Chamber assisted in organizing the mission. Chamber president Rubens Hannun points out Brazil is a very important supplier for the Arab country, as they are an important market for Brazil. Like the minister, Hannun believes that the mission will help nurture closer ties to the Arab countries and increase the variety in exports, including value-added products.

“We know well that a face-to-face relationship is very important for Arabs. We encouraged the minister’s tour because we know this presence will make a difference in doing new business and removing obstacles that may be on the way,” says Hannun.

In Cairo, Tereza Cristina will have meetings with Egyptian authorities responsible for government purchases and foreign agreements, as well as participate in a seminar with local businesspeople to address investment and business perspectives. A meeting with Arab League secretary-general Ahmed Aboul Gheit to talk about infrastructure and logistics with food security is also in the schedule.

In Saudi Arabia, she’ll meet with business representatives and ministers of government on September 16 and 17. On the 18th, in Kuwait, she will meet with authorities to discuss food, nutrition, fishery and other agricultural issues. The United Arab Emirates are the last destination of the trip, where, from September 19 to 22, she’ll meet businesspeople and government officials.

Although the tour includes just four Arab countries, the meeting with the Arab League secretary-general will allow the minister to talk to every Arab country through him. Hannun points out that the Arab Brazilian Chamber has food security joint projects with the Union of Arab Chambers, the corporate branch of the Arab League.

The delegation also includes representatives of companies and organizations related to agribusiness and the Arab world, such as the Brazilian Confederation of Agriculture and Livestock (CNA), Brazilian Animal Protein Association (ABPA) and Federation of Muslim Associations in Brazil (Fambras).

The Arab Brazilian Chamber will seize the opportunity to invite Arabs to participate in the next edition of the Brazil-Arab Countries Economic Forum, on April 14, 2020 in São Paulo. 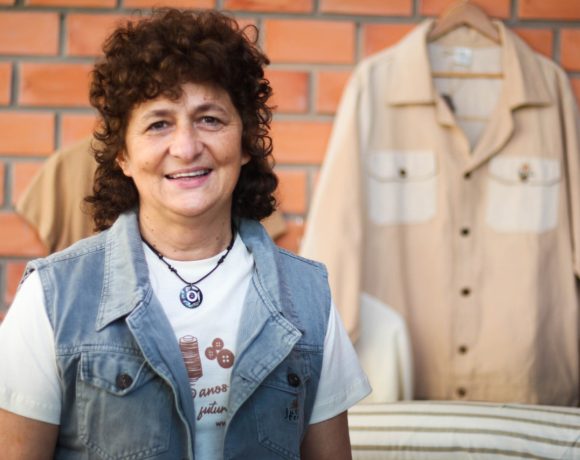