Orange juice exports from Brazil up 54% 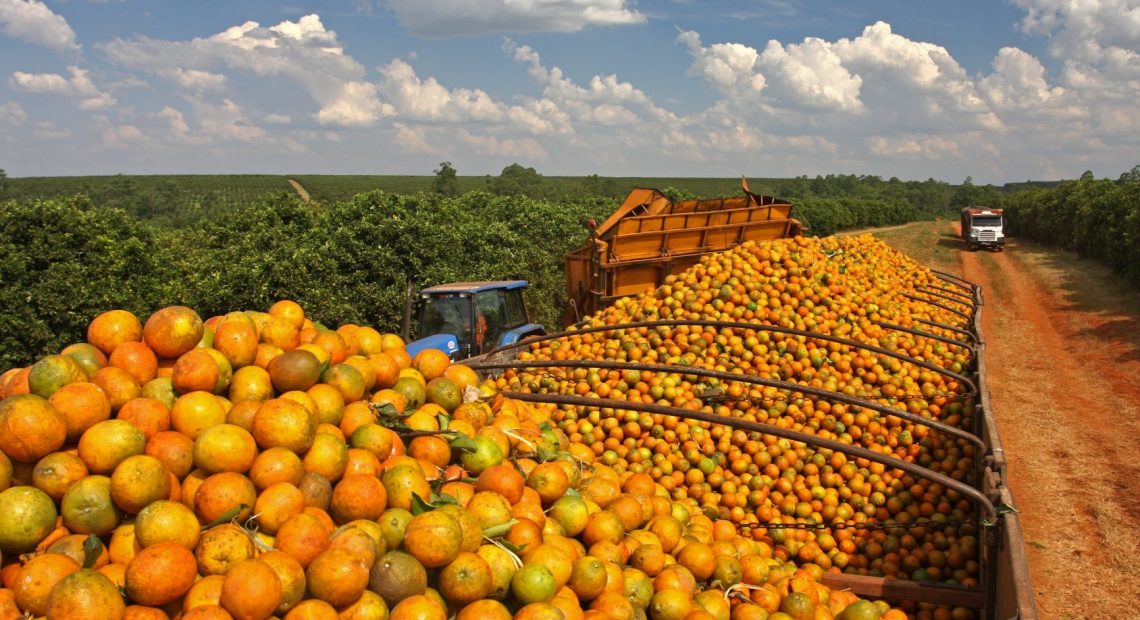 Citrus BR executive director Ibiapaba Netto was quoted as saying the 2019/2020 crop is expected to yield 385 million boxes of oranges – one of the biggest amounts in the last ten years. “With a large volume of oranges to process, it’s natural for stockpiles to get shipped from Brazil to end destinations at this time of the year, so that product is available for sale and in order to make up space at Brazilian units,” he said.

He also said, however, that it’s still early to tell how much of this growth stems from stockpile movements, and how much stems from bigger demand.

According to the association, exports to the European Union – Brazil’s biggest buyer – were up 59% in volume during the period. Sales to the second biggest buyer – the United States – climbed 36%. Sales were up 86% to Japan and 97% to China.

Brazilian orange juice sales to Arab countries fetched USD 3.7 million from July to November, down 22.6% year-on-year according to Arab Brazilian Chamber of Commerce figures. Shipped volume was down 20.6% to 1,821 tonnes. 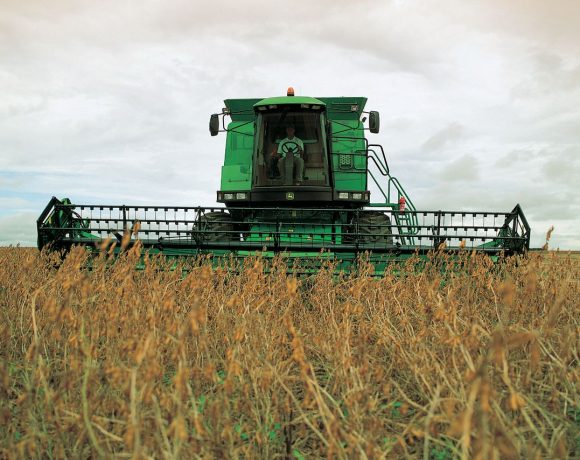 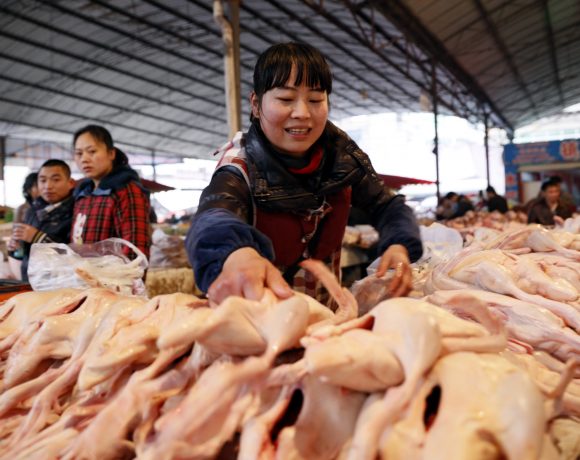 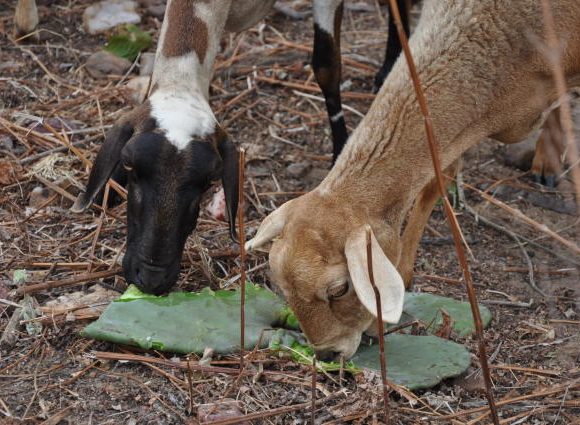