Pope starts visit to the UAE on Sunday

It will be the fist trip from a Pope to the Arabic Peninsula. Francis will participate in inter-religious dialogue and celebrate mass in Abu Dhabi. 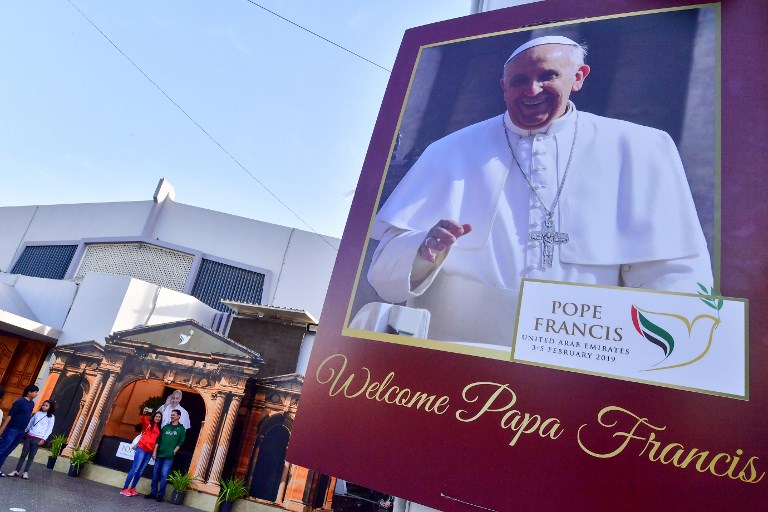 São Paulo – Pope Francis will visit the UAE from Sunday (3) to Tuesday (5). It will be the first visit from a pope to the Arabic Peninsula. The supreme pontiff will be welcomed in the presidential palace in Abu Dhabi by the Emirate crown prince Mohammed Bin Zayed Al Nahyan, who is also the commander-in-chief of the UAE Armed Forces.

On Monday (4), the pope will visit Sheikh Zayed Grand Mosque where he will meet with the Muslim Council of Ancients. Francis will also participate in the interreligious meeting Global Conference of Human Fraternity, in the Founder’s Memorial, which will feature the great Iman of Al Azhar Mosque, in Egypt, Ahmed Al Tayeb, the highest authority in Sunita Islam.

On Tuesday (5), the pope will visit the Saint Joseph Cathedral in Abu Dhabi and celebrate a mass in the Zayed Sports City Stadium in the UAE capital, where he will also give a homily.

In a video message published ahead of the visit, Francis said the Arab country is a “a land that seeks to be a model of coexistence, human fraternity and the meeting of diverse civilizations and cultures, where many find a safe place to work and live freely in the respect for diversity.” The UAE government declared 2019 as the “Year of Tolerance.”

According to information from the Vatican, 901,000 Catholics live in the UAE, in a population of 9.23 million, almost 10% of the general population. 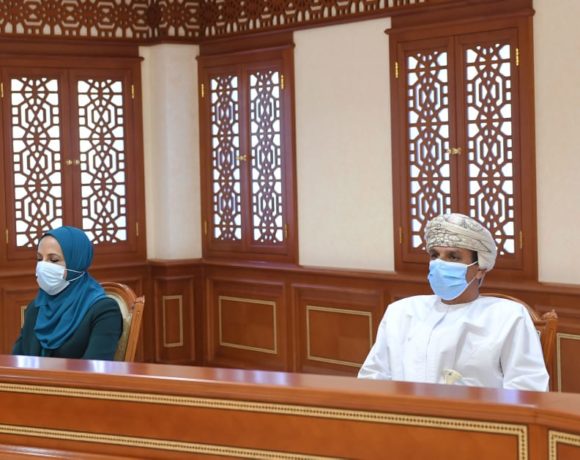 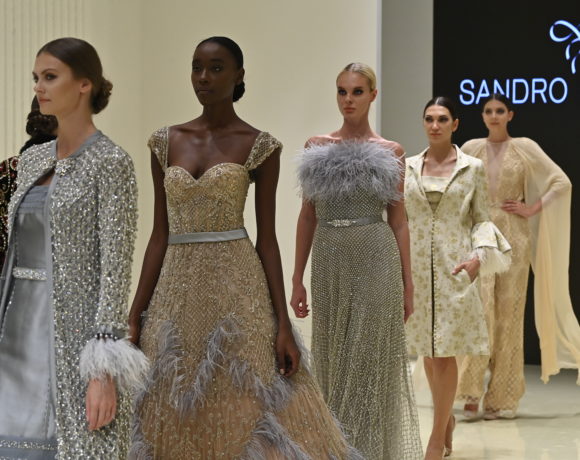