Reform that allows Saudi women to travel alone has come into effect. 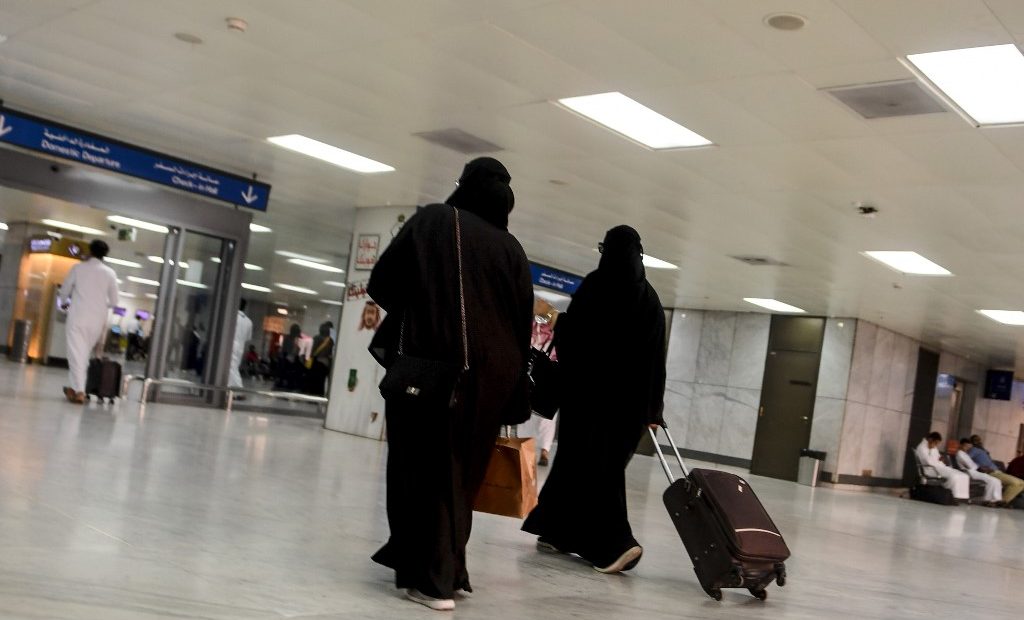 São Paulo – A reform that allows Saudi women to travel – including abroad – without the permission from a male relative has come into effect. Local press reported more than 1,000 women traveled in Saudi Arabia’s Eastern Province just a few hours after the restriction was lifted. The information is from the website of the Dubai magazine Gulf Business.

While the reform was announced in early August, some elements of the restriction remain. Permission is still required from parents for women under 21 without study plans to travel abroad. Further, only a male parent can apply for passports for children under 15 years old.

Saudi women can now also legally register a marriage, divorce or birth of a child, become the official guardian of a child, and be issued official family documents.

The relaxing of the rules restricting women’s equal rights comes amid other milestones for women in recent years. In 2018, women gained the right to drive for the first time.