Company Biozer has just earned its halal certification and has plans to start exporting its products. 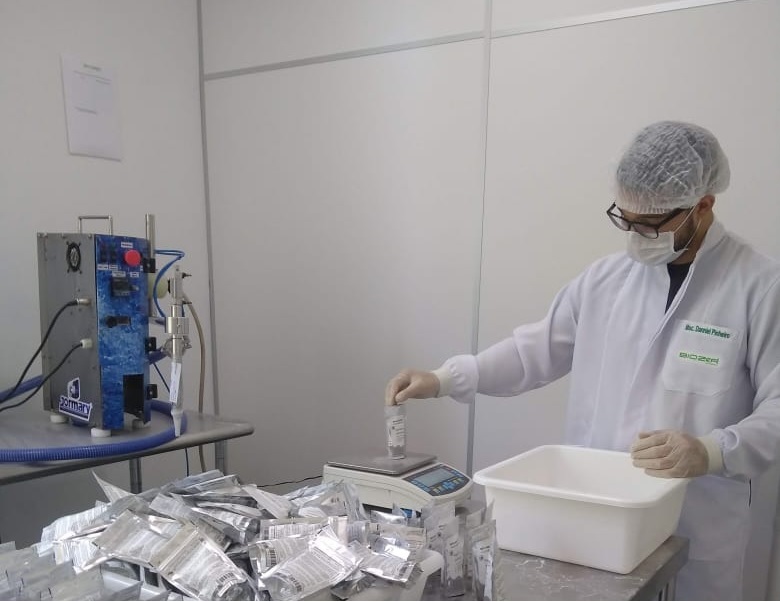 São Paulo – Amazon, Brazil-based cosmetics, phytomedicine and functional foods startup Biozer just got its halal certification to ship product to Arab countries – the certificate ensures that the items are fit for consumption by Muslims.

Biozer was established 13 years ago by Carlos Cleomir de Souza Pinheiro, a biologist with a doctorate degree in Biotechnology and Natural Resources who used to do research and development into Amazon bioactive compounds with the National Institute of Amazonian Research (INPA).

Three years ago, the company joined a startup incubator and embraced natural and vegan products. Now, it has gone halal with its Simbioze Amazônica brand. “We’re aware that you need a great product to get into Dubai. That’s why we got our halal certificate. We want people to use the products the same way the caboclos and Indians use the forest,” said operations director Domingos Amaral Neto. 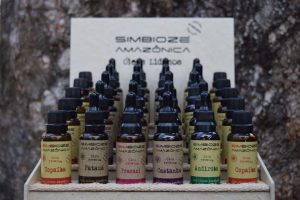 Products include genuine oils from copaíba, andiroba, Brazil nuts, patauá, and pracaxi. Also available are essential oils from breu branco, copaiba, and priprioca, and facial and body clay masks from cupuaçu and açaí with guaraná.

Amaral said there weren’t any companies in the state of Amazonas that made 100% natural cosmetics. “We used Amazon products with the best of world technology. Brazil doesn’t produce natural preservatives, so we’ll import from Italy and Germany,” he said.

Biozer items get sold to beauticians, pharmacies and spas that work with aromatherapy, as well as via an online store available across Brazil. To cater to Arab markets, Amaral will likely rely on the same strategy. “We’re aware that Dubai’s pharmacy market is strong, so we’ll use the same sales format we use in Brazil,” he said.

Amaral said that although Biozer has been authorized to export since 2017, he wanted to focus on the domestic market for the first two years. The company is in the process of becoming certified to ship product to Europe, and its first sale – to a Brazilian living in the United States – in the next few months. Biozer is based in Manaus and has a distribution center in São Paulo.

The company’s motto is providing health and beauty in a sustainable way. “Whatever doesn’t fit into that is out of our scope. We have utmost respect for nature and the forest. We’ve created a sustainable network with the communities and we have social responsibility. We don’t intend to become too big. Our growth will be organic,” said Amaral.

Andiroba oil is produced in the city of Carauari, and andiroba, copaíba and murumuru get produced in Lábrea – two Amazon communities that supply the company. “We work direct with the cooperatives, with no middlemen involved. We’ll give feedback on what needs improving in terms of operations and product quality, and that ensures the possibility of growth. That is our concern when it comes to community development,” he said.

A micro-company, Biozer currently works with two pilot plants with a capacity to put out 88,000 items per month between them. “But we’re not operating at full capacity right now. We’re using 25% to 30%,” revealed Amaral. There are plans for a bigger plant, depending on demand from the Manaus Free Trade Zone.

Biozer is in the process of becoming an Arab Brazilian Chamber of Commerce member company to help with sales to the Arab world. 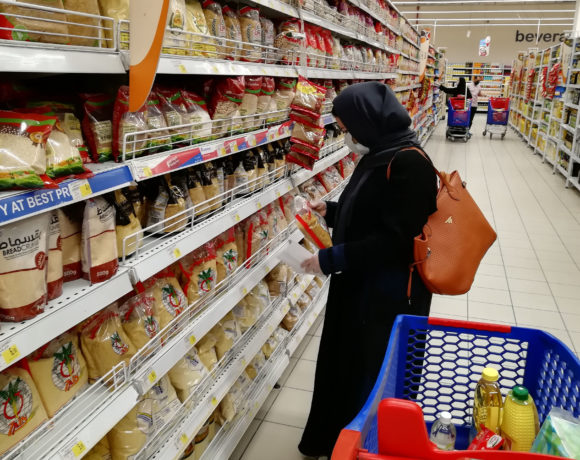 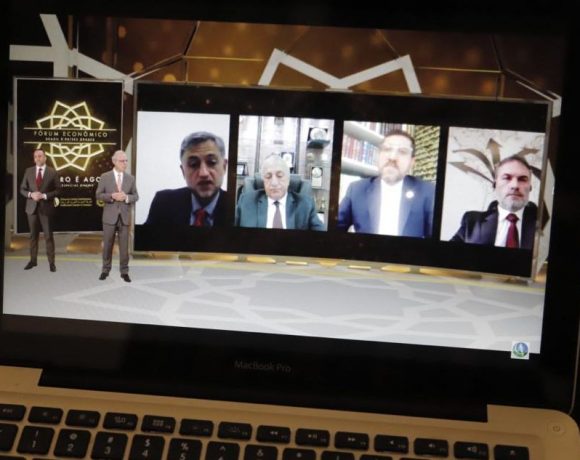 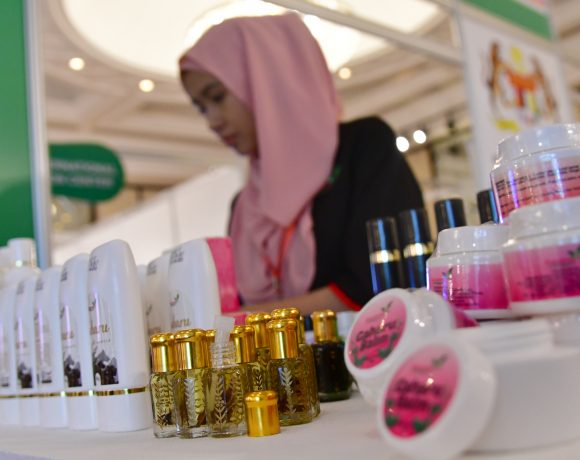 Halal Guidebook edition to be launched in online event