A memorandum of understanding signed this Tuesday should boost cooperation between both institutions. Its goals include bringing companies based in São Paulo closer to the Arab market, thus diversifying Brazilian exports. 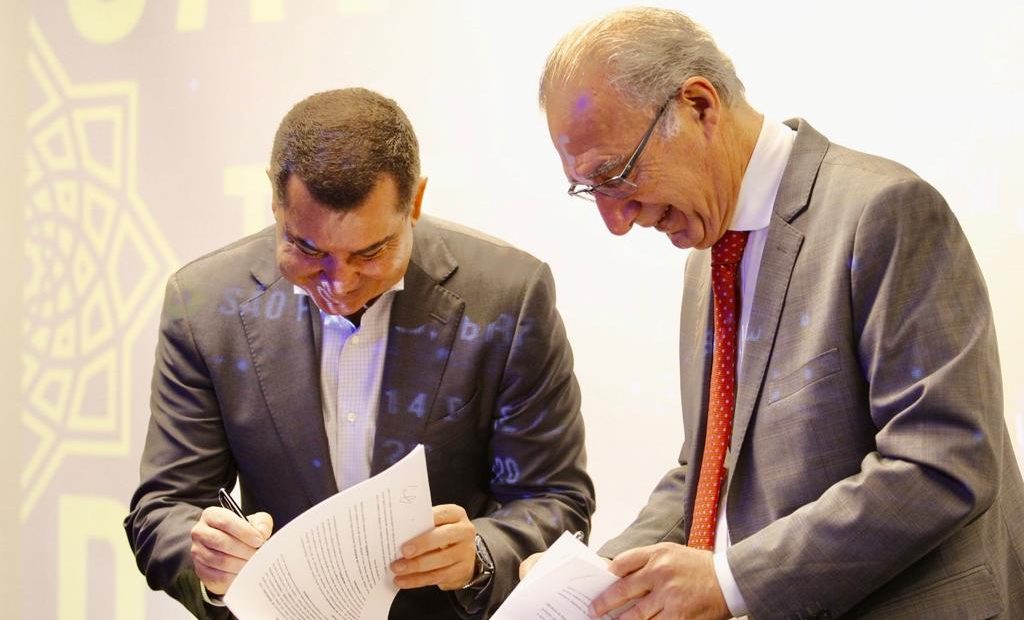 São Paulo – The Arab Brazilian Chamber of Commerce signed a memorandum of understanding this Tuesday (12) with SP Negócios, the investment and export promotion agency of the municipality of São Paulo. The document was signed by Arab Chamber president Rubens Hannun and SP Negócios president Juan Quirós during the opening of a cycle of lectures on consumer habits at the Arab Chamber’s headquarters in São Paulo.

The agreement should boost the cooperation between the Arab Chamber and SP Negócios, which have already worked together in some initiatives. Hannun said that one of the goals is bringing companies based in São Paulo closer to the Arab market, and this should assist in one of the Arab Chamber’s goals, which is diversifying exports to the Arab countries, since most companies in the city produce finished goods. The idea is that products with a higher added value should complement exports, which now consist mostly of commodities. 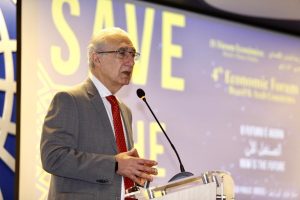 “Taking companies based in the city of São Paulo to the Arab countries, helping them break into that market. This help us diversifying exports,” Hannun told ANBA. Other fronts of the agreement includes offering training to the Arab Chamber members to become international through programs of SP Negócios as well as the exchange of information between both institutions.

The cooperation should bring the Arab Chamber closer to the city’s small- and medium-sized enterprises, which is line with an agreement signed by the organization and Saudi Arabia General Investment Authority (SAGIA) last month during president Jair Bolsonaro’s travel to the Arab country. The agreement is aimed at drawing Saudi investment to Brazilian SMEs and startups, and vice versa, and SP Negócios may help identify potential companies.

Before signing the agreement, SP Negócios president talked a little about his own history with the Arab countries. Besides having an Arab background himself, Quirós worked with the Arab Market and collaborated with the Arab Chamber when he was president of two other organizations: the Brazilian Trade and Investment Promotion Agency (Apex-Brasil), where he worked from 2003 to 2007, and Investe São Paulo, a branch of the government of the state for trade and investment promotion, from 2015 to 2017.

Quirós: Relations with Arabs is based on trust

He said that, when he took office at Apex, his goal was breaking into new foreign markets and one of his chosen focus was the Arab market, deciding that Dubai should be the first place where the agency should take a Brazilian corporate mission to. “We already saw Dubai as a logistics hub for distributing products,” said Quirós, pointing out that Apex opened its first office to support trade with the Arab countries in Dubai.

“We spent a lot of time negotiating everything from chicken wings to Embraer planes, and we were very successful,” Quirós said. He said that the Arab Chamber was fundamental for this strategy. The SP Negócios president gave tips to entrepreneurs and said that the relations with Arab businesspeople is based on trust. “We must build emotional ties because foreign trade is based on emotion,” he said. 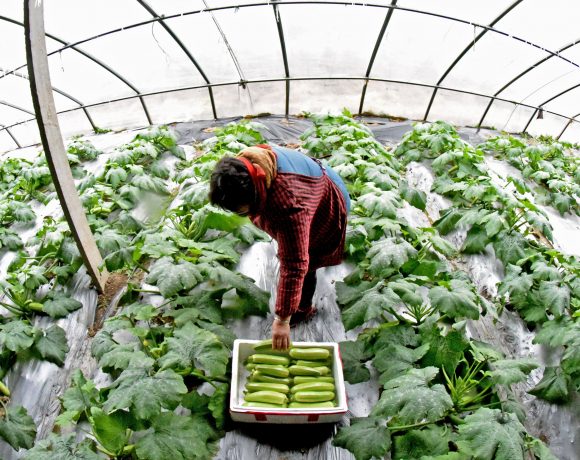 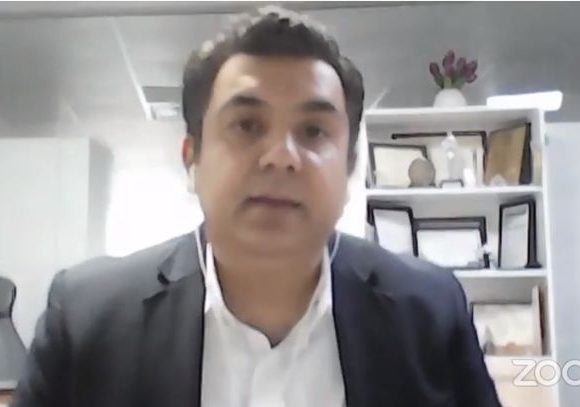 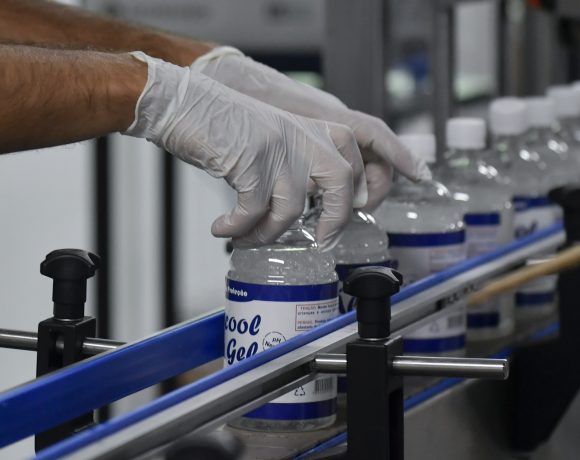