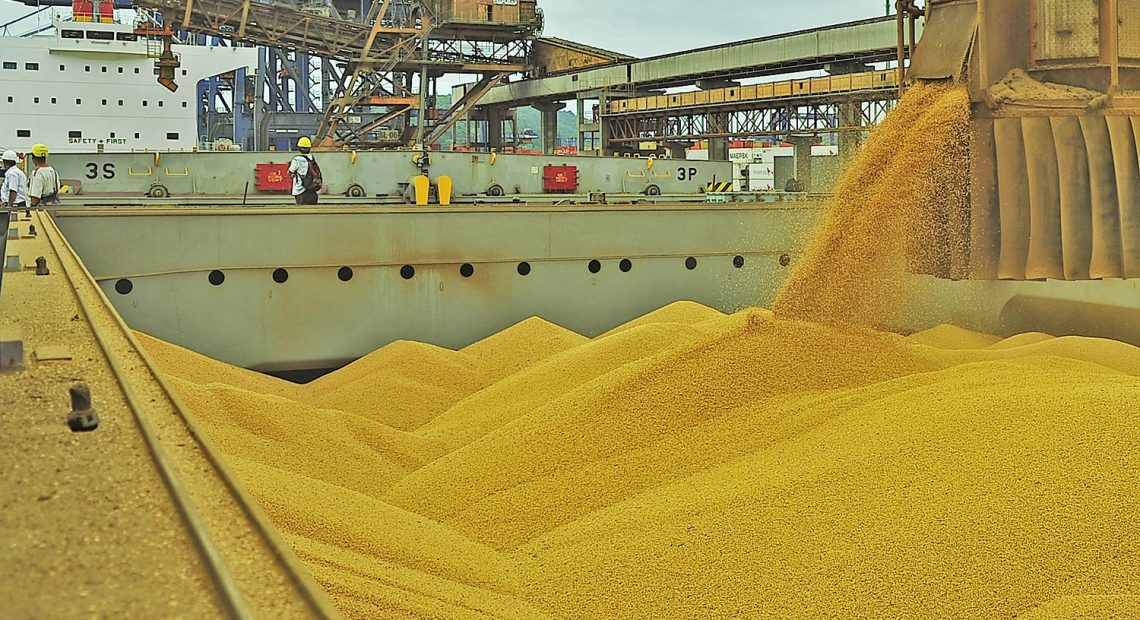 The data were released this Wednesday (2) by the newly created Ministry of Economy, which assimilated the now extinct Ministry of Industry, Foreign Trade and Services (MDIC) and will be responsible for the official statistics of Brazilian foreign trade.

The rise in exports happened for the second year running, after declining in the previous years. According to the ministry, the exported volume in 2018 is close to the 2013 levels, when USD 242 billion were shipped.

The export performance of semi-manufactures was negatively influenced by the 22% drop in shipped quantity and a 23.8% price drop of raw sugar. In 2017, the foreign sales of this product were record.

Exports in 2018 registered records in quantity and value among several products, such as soy, crude oil and cellulose. There were also records in the shipped quantities of iron ore, soybean meal, and orange juice.

Argentina is still the main trade partner of Brazil in Latin America, but the exports to that country dropped 15.5% in the comparison with 2017, reaching USD 14.9 billion. The reduction of exports of the automotive sector, according to the official release, was the one that most impacted the overall drop in exports to Argentina, which is going through an economic crisis.

The increase in imports for the second consecutive year happened after dramatic drops of more than 20% in 2015 and 2016, due to domestic demand contractions, mainly from the industry. In comparison with the performance in the previous years, the 2018 result surpassed the one registered in 2015, when USD 171.5 billion were imported.

In 2018, Brazil registered a trade surplus of USD 58.3 billion; according to the Ministry of Economy, although the value was lower than in 2017, the balance was the second highest since the beginning of the historical series in 1989.

The so-called petroleum account, of exports and imports of oil and its derivatives, experience a record surplus of USD 9.3 billion in 2018, a significant growth in the comparison with 2017 result, USD 3.7 billion, the previous record. Exports of oil and its derivatives grew 47.1%, arriving at USD 31.3 billion, and the imports grew 25.1%, arriving at USD 21.9 billion. 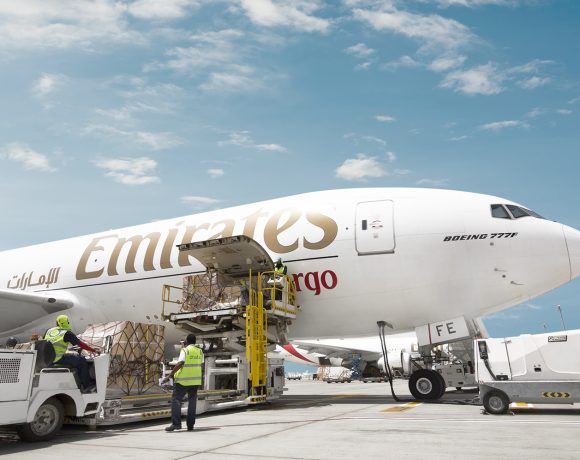 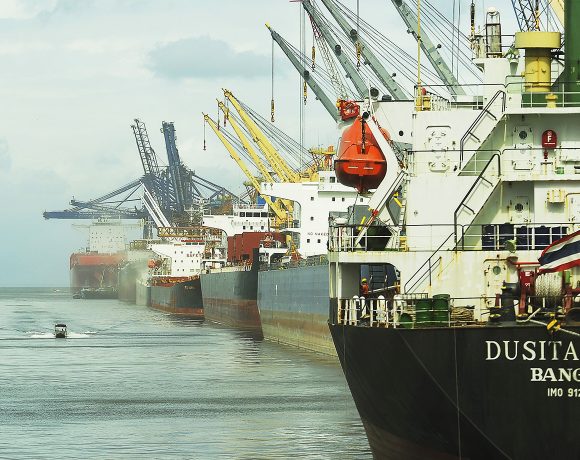