The event, organized by the Arab Chamber at SIAL Paris, should generate BRL 10 million (USD 2.79 million) worth of deals for Ramax, a trading company specialized in animal protein. 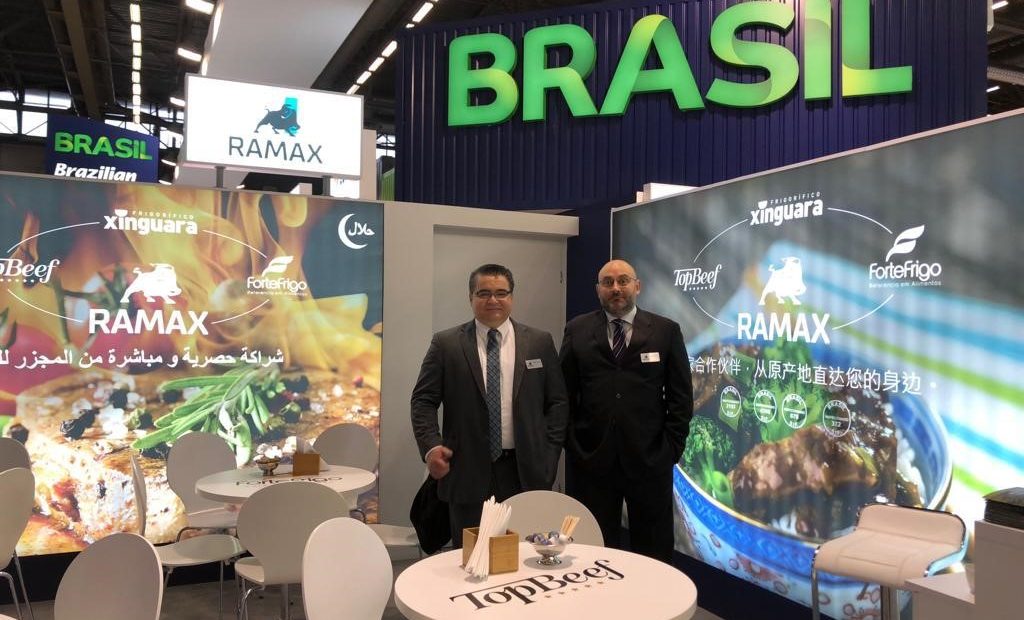 São Paulo – On Tuesday (23), visitors of SIAL Paris, one of the world’s main food products exhibition, were offered Brazilian barbecue, made with halal beef, and halal chicken shawarma (traditional Arab sandwich). The initiative was part of Arab Halal Day, an action promoting Brazilian halal products in the pavilions of the Brazilian Beef Exporters Association (ABIEC) and Brazilian Animal Protein Association (ABPA), with the support of the Arab Brazilian Chamber of Commerce.

The event also hosted B2B meetings, with Ramax as one of the companies meeting with importers. “It was very important, fruitful. We had the privilege of engaging with new trade partners and the opportunity of doing business with clients from Iraq, Algeria and Palestine, all due to this event,” said Radah Saleh (on the right, in the picture above), partner and Middle East and Africa director of the trading company specialized in animal protein.

Saleh said that deals made during the event should generate BRL 10 million (USD 2.79 million) as soon as November. He added that Brazil stands out in the halal beef sector. “We were able to sign halal-only deals. Thus, it was very important, particularly in deals with Algeria and Iraq. These will generate, immediately, these BRL 10 million,” he explains.

Ramax has been attending international trade expos and Saleh underscores the importance of moments such as this one. The company took part, for instance, in the 65th Damascus International Fair, in Syria, in September, where the Arab Chamber had a stand in a partnership with Brazil’s embassy in the country.

“We feel that it’s getting better and better. This raises the credibility level of producers and animal protein exporters from Brazil with Muslim consumers. Their trust in the production process, in the care regarding the halal production, increases. With enhanced trust, the relationship with importers/clients is strengthened, and the result is better business. It adds great value,” said the entrepreneur.

The Arab Halal Day was organized by the Arab Chamber in partnership with the Brazilian Trade and Investment Promotion Agency (Apex-Brasil). “As exhibitors, representatives from Morocco and Egypt had one of the biggest stands at SIAL. During the Arab Halal Day, we welcomed especially people from Egypt and some Algerians,” said the Arab Chamber’s executive of International Business, Fernanda Baltazar, who attended the exhibition.

The executive offered a positive assessment on the event. “We had a high number of Arab visitors at the ABIEC pavilion, as well as in the first two days, and this justifies our presence here and highlights the importance of the Arab market,” said Baltazar. “It’s only the beginning, we expect initiatives as this to take place again to strengthen and boost effectively the brand of Brazil’s halal products and the Brazilian agribusiness production potential with Arab consumers,” concluded Saleh. 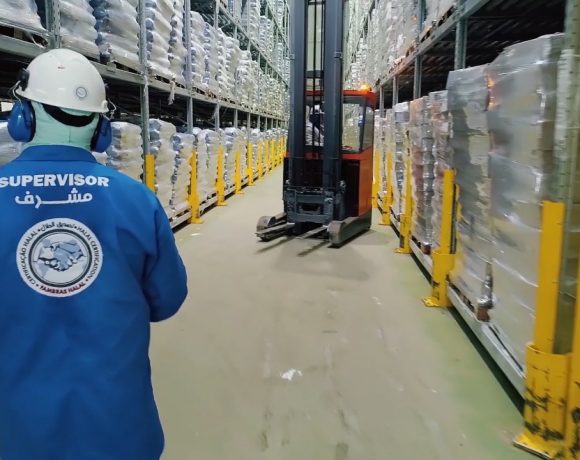 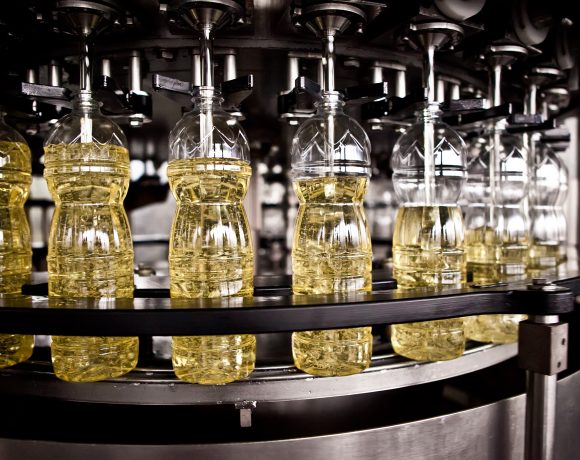 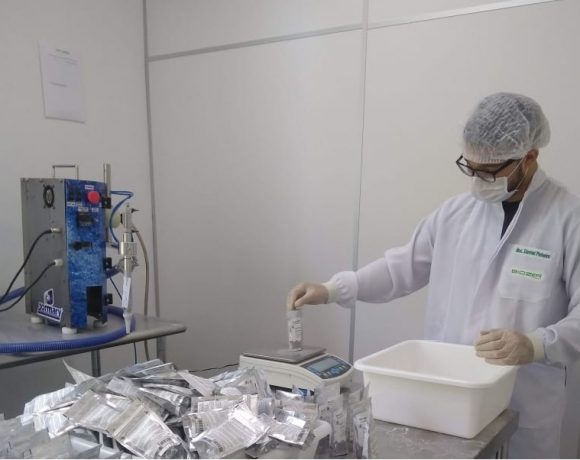