Brazil’s ambassador to Khartoum, Patrícia Maria Oliveira Lima, spoke with ANBA about the prospects for foreign cooperation and manufacturing amid a new phase in the country. She would like to see more Brazilians involved. 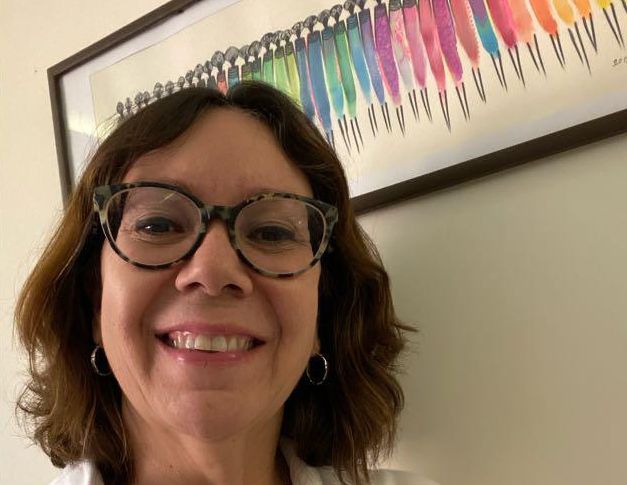 São Paulo – Opportunities in Sudan are attracting foreign attention since the country entered a new economic and political phase brought about by events taking place from 2019 on. In an interview with ANBA through Zoom, Brazil’s ambassador to Khartoum, Patrícia Maria Oliveira Lima, discussed the current situation in Sudan and said she would like to see more cooperation and trade with Brazil, in light of the many chances available.

Lima was appointed ambassador a little over two years ago, and she believes Brazil-Sudan trade levels could be “infinitely better.” She told ANBA that Sudan has plentiful natural resources, and that it needs international partners with expertise to process and export farm products. The country boasts vast farm output, livestock for meat, leather for footwear manufacturing, cotton for textiles, water, and land, among other things.

The diplomat believes ties could be enhanced through cooperation for local production, complemented by exports from Brazil to Sudan, and from there to other countries as well. Lima reveals that a halal meat production project in Sudan in collaboration with Brazilians came to a halt due to the Covid-19 pandemic. She hopes this will resume in 2021.

Brazil has long had partnerships with Sudan in the sugar and ethanol industry. An old cooperation project is underway, and a newer one should see ethanol made from sweet potato. Both projects involve Brazilian private sector players, according to the ambassador. Demand for sugar keeps growing. “We have been helping all along, and the demand for sugar gets bigger and bigger,” says Lima, adding that even more partnership work could be done in this respect.

The ambassador believes that cooperation in the meat industry, for instance, would laso lead to increased trade with Brazil. Sudan has beef and dairy cattle, but investment is required in vaccinations, which also paves the way for cooperation with Brazilians, according to the ambassador. When it comes to textiles, large amounts of clothing gets imported from countries like Turkey, India and China, with no great emphasis on quality. The ambassador envisions great opportunities for Brazilian clothing, including the manufacturing of abayas. “There’s a huge open field here for children’s, women’s and men’s clothing alike,” she argues.

As for footwear, Lima also sees opportunities for Brazilian enterprises to engage in joint manufacturing in the country, and to ship product from Brazil, since quality product is not widely available locally. There is domestic availability of cattle hide and even tilapia skin, which is used in shoe manufacturing in Brazil.

Lima believes in a multifaceted approach to Brazilian-Sudanese cooperation involving the export of machinery from Brazil to enable local manufacturing, training actions, the use of Sudan as an export hub, and help with jobs creation, among other lines of action. “There would be a rather important humanitarian and social aspect to this.”

Despite the ambassador’s wishes for closer ties with Brazil, Sudan has recently grown very close with the United States and European Union member countries. A new landscape came about since Omar Al-Bashir’s administration ended in 2019, followed by a new government, and then by an agreement with the United States in late 2020.

This sparked fresh interest from foreign capital in Sudan. “It was a very successful strategy. Financially speaking, this is great for future and new deals,” the ambassador claims regarding the agreement, while pointing out the caveat that this has favored the United States, Canada and EU countries, including cooperation in solar power and machinery.

Last year saw Brazil export some USD 27 million worth of products to Sudan, especially farm machinery and sugar. Sales from Sudan to Brazil came out to USD 760,000, comprising mostly gum arabic, plants and seeds, as per data compiled by the Arab Brazilian Chamber of Commerce (ABCC).

Despite the 2020 pandemic, exports from Brazil to Sudan climbed 55%. Like most nations, however, Sudan struggled with Covid-19, which led to reduction and suspension of flights and a lockdown, like in most nations. According to Lima, the government reacted very quickly by shutting down ports, airports, schools, universities and other sectors. “The impact was not as strong, maybe because swift measures were taken, and then you had support from the WHO (World Health Organization) and other organizations,” she says.

Vaccines are on their way and immunization is expected to begin within 15 days, according to the ambassador. The Brazilian government helped Sudan to address the pandemic by donating USD 250,000 in Covid-19 test kits. The aid was made possible via the United Nations World Food Programme (WFP).

Sudan relies mostly on agriculture, gum arabic and mining, including gold. “There’s always the expectation that at some point Sudan will become the bread basket for the Gulf, because meets every requirement to that end. It has plenty of water, the soil is rich, its millenary farming techniques hark back to the time of the pharaohs, and the land is excellent,” she says before going on to stress the quality and potential of Sudanese labor.

Helping out the girls

Even as she works to find and enable opportunities in Brazil-Sudan trade, ambassador Lima also keeps very busy on the cultural and humanitarian cooperation front. She’s working with Brazilian and Sudanese universities to organize online minicourses on Brazil, Sudan and Africanity, and she is also arranging a trip for a Brazilian capoeira master to teach a local group.

This year, Lima intends to resume a training program taught by Brazilians on safe behavior and self-defense for Sudanese women and girls. Two editions have taken place since 2019 with 2,700 participants. “It was truly an amazing project, and one I would like to resume. Now that the schools and everything is reopening, perhaps after Ramadan, by May or June, we may be able to have a third edition.”

The Brazilian community in Sudan probably comprises no more than five people, according to the ambassador. Other Brazilians will stay in the country for some time as a result of sugar and ethanol industry cooperation. In all, there are some 20 Brazilians either living or having long stays in Sudan at this time. 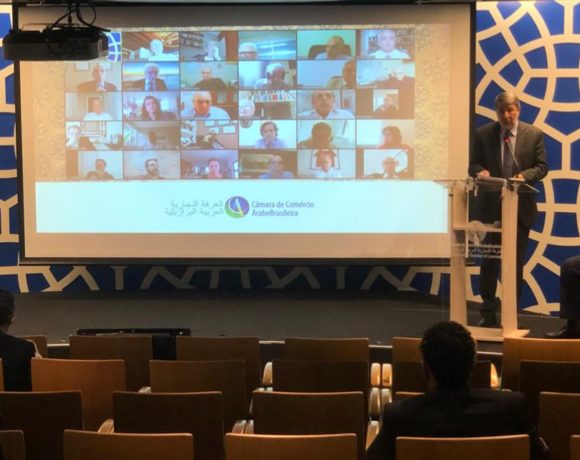 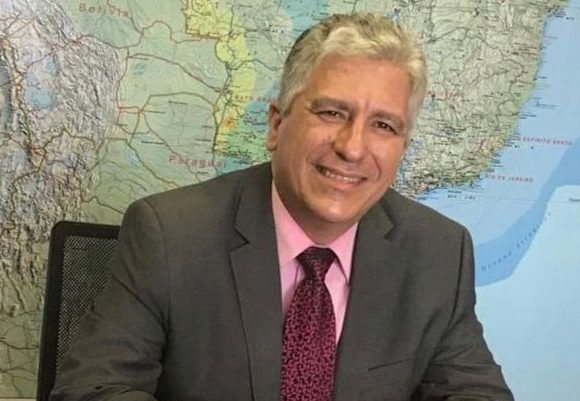 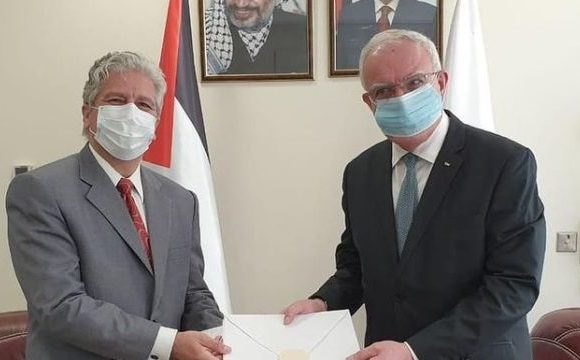