The Saudi Arabian state-run oil company’s initial public offering outdid that of China’s Alibaba. At an estimated market value of USD 1.7 trillion, Aramco is worth more than Apple. 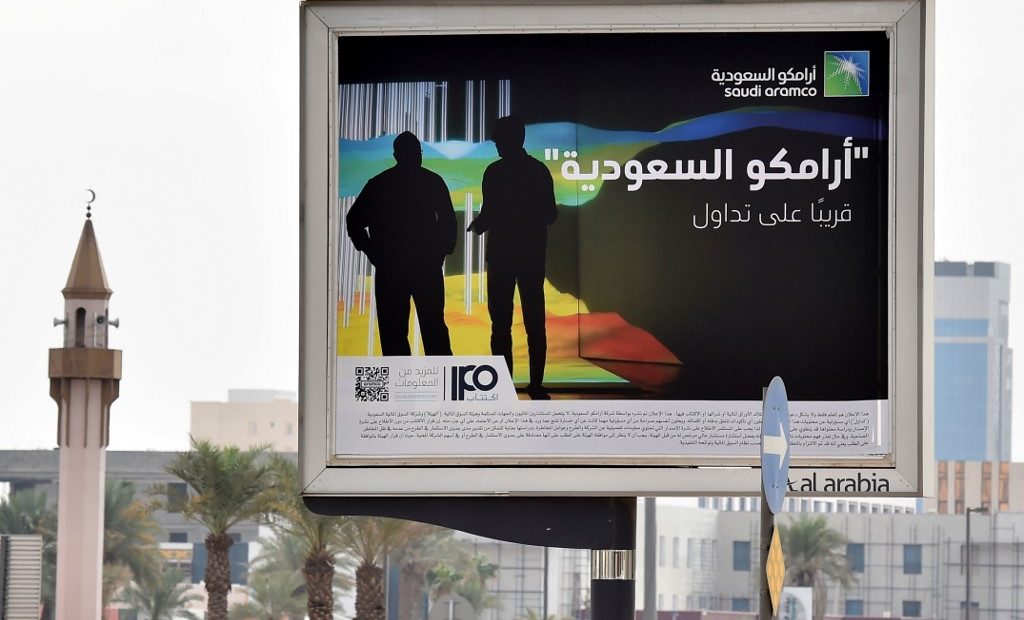 Riyadh – Saudi Arabia’s state-run oil company Saudi Aramco set a price of SAR 32 (USD 8.53) per share in its initial public offering (IPO). It raised USD 25.6 billion through the sale of 1.5% percent of its capital to local and regional investors, Arab News reported.

The IPO was the biggest ever, outdoing that of China’s Ali Baba in 2014. The share price puts Aramco’s market value at USD 1.7 trillion, overtaking Apple as the world’s most valuable company. Going forward, Aramco’s shares will be traded in Saudi Arabia’s Tadawul stock exchange.

Arab News quoted Aramco as saying it reserves the option of floating an additional 3.45 billion shares, worth USD 29.4 billion. The IPO had been in the works since at least 2016. 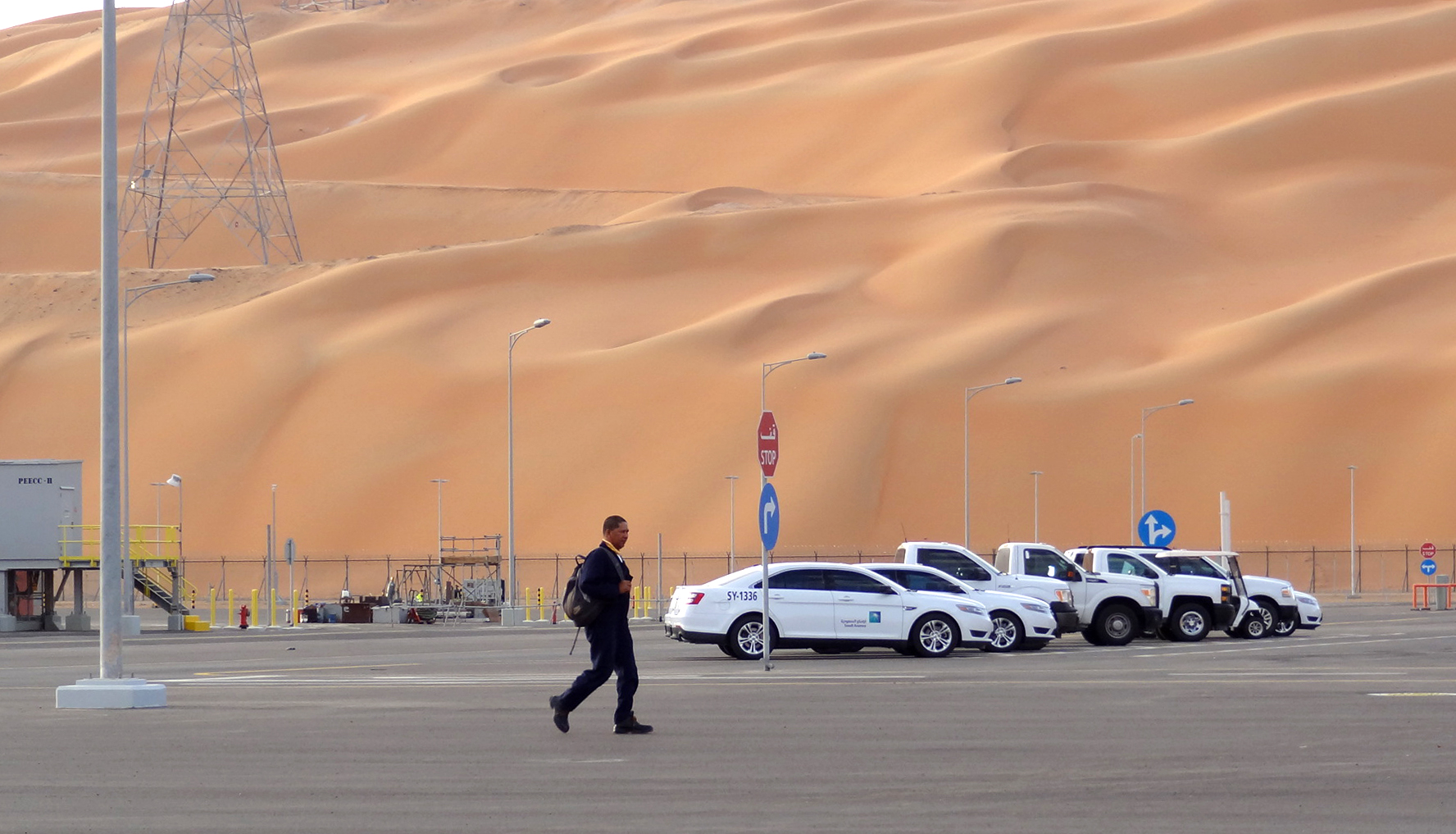 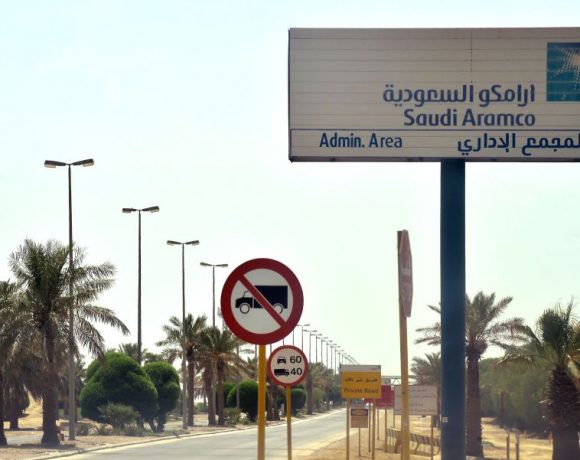 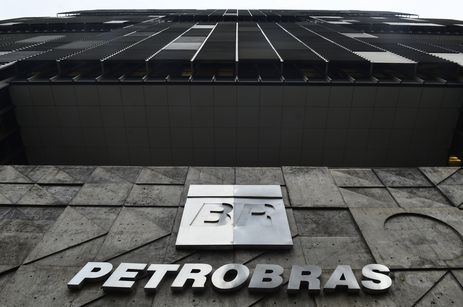