Agribusiness expects a revenue 10% higher in 2020

Brazilian Confederation of Agriculture and Livestock projects a hike in revenue next year. 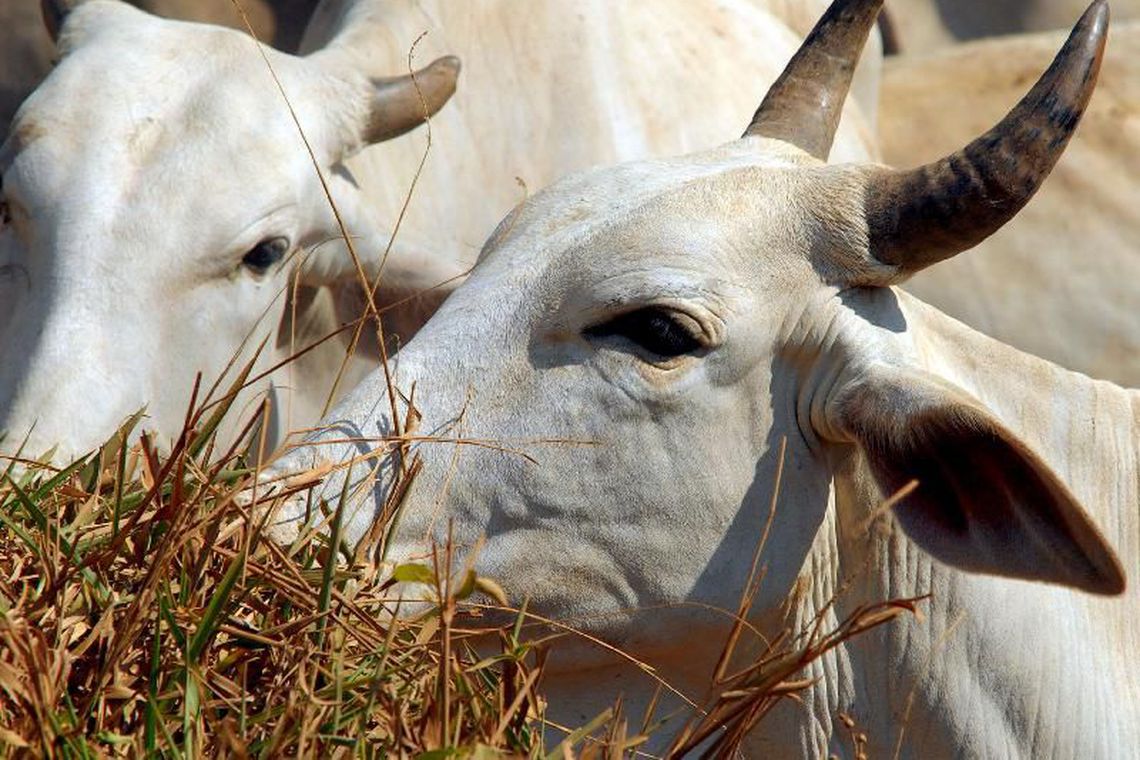 Brasília – The Brazilian Confederation of Agriculture and Livestock (CNA) projects a 9.8% year-on-year hike in the industry’s revenue for next year. The expectation is that the Gross Value of Production (GVP), which measures revenue at the farm gate, amounts to around BRL 669.7 billion (USD 158.9 billion).

In agriculture, the highlight is soy, which is expected to climb 14.1%, ending the crop year at a revenue of BRL 165.2 billion (USD 39.2 billion). This hike will be caused by the increase in prices and production, CNA reported.

While presenting the forecasts, CNA president João Martins reported that the organization is concerned with social inequalities seen in the industry. “Less than 10% of farmers own 84% of the industry’s revenue. This shows that few are benefiting from the industry’s power,” he alerted.

To bridge this gap, CNA intends to facilitate the access to technical assistance for these farmers. The expectation is that this results in the “creation of a new middle class in the industry.” 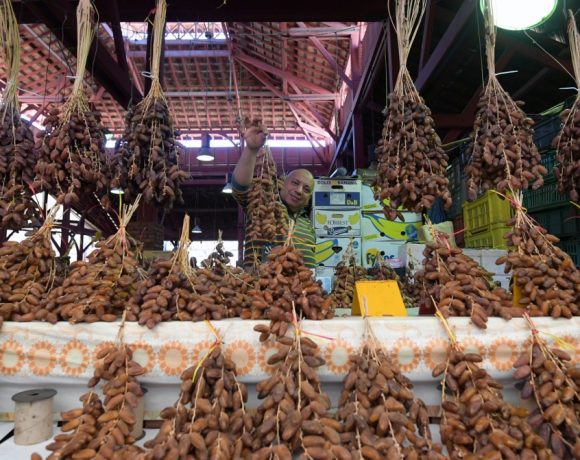 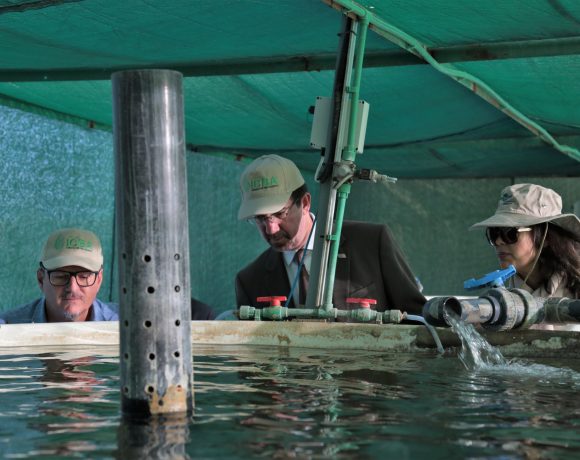 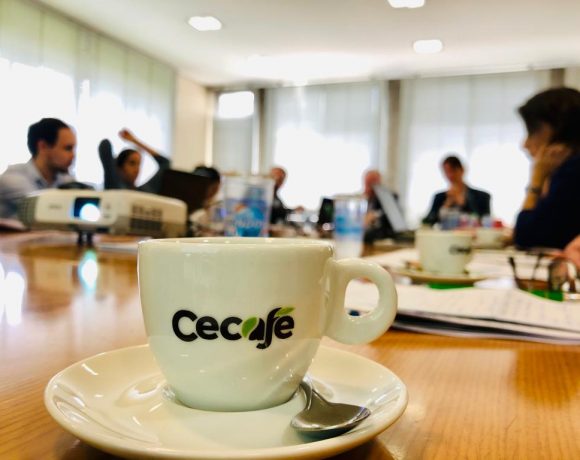