Brazilian companies looking to promote their products abroad in 2019 can enroll for five different fairs and missions. 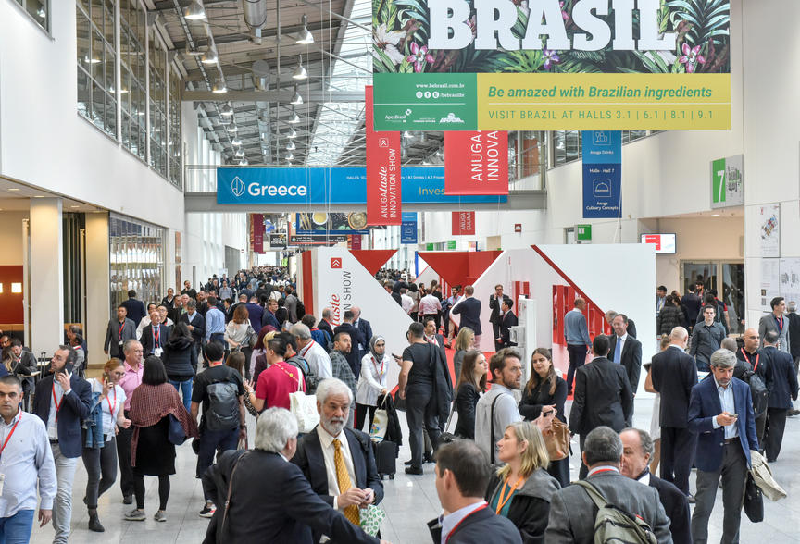 São Paulo – The Brazilian Export and Investment Promotion Agency (Apex-Brasil) is accepting registrations from Brazilian food, beverage and agribusiness companies interested in joining product promotion actions in other countries. Five trade shows and missions taking place between March and September 2019 are available, according to the Apex-Brasil website. Registrations for seven other actions have already ended.

The events are part of the foreign promotion action calendar from Apex-Brasil and the Brazilian Ministry of Foreign Affairs. The goal is to make Brazil a major global agribusiness supplier and enable deal-making  by Brazilian companies, according to Apex-Brasil.

Registrations are open through January 7 for the Antad & Alimentaria expo in Guadalajara, Mexico from March 5 to 9; and through January 31 for a mission to Africa, which will include Africa Big 7, set to run from June 23 to 25. The mission will last from June 19 to 25. Besides South Africa’s capital Johannesburg, where the trade show will take place, the group will travel to Lagos, Nigeria.

And companies can also register through January 31 to join Summer Fancy Food, from June 23 to 25 in New York, USA. March 8 is the deadline for exhibitors at Anuga (pictured at the top of this article) in Cologne, Germany, one of the biggest industry events in the world, running from October 5 to 9.

And March 8 is the last day to register for a mission to India, including Annapoorna Anufood from August 20 to 31 in Mumbai. Further actions will take place in that country in September, with the travelers set to also go to New Deli. The Apex-Brasil calendar includes 12 events, but registrations have ended for many of them, including Gulfood, slated for February in Dubai, UAE.

According to Apex-Brasil, its 2019 calendar was made available in 2018 so businesses could plan ahead and decide which actions they would like to join. Registration is separate for each event and available here.