A Brazilian Central Bank index was down 0.47% in April from March, in the fourth straight month-on-month drop. 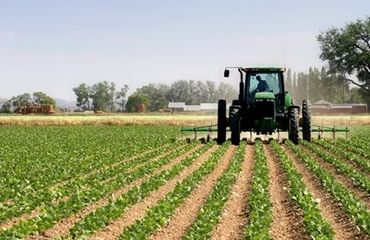 The IBC-Br is an approximation intended to anticipate economic behavior. However, the official indicator is the GDP result from the Brazilian Institute of Geography and Statistics (IBGE). 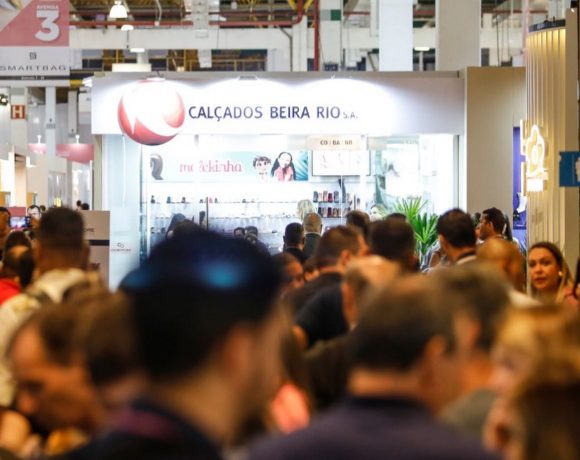 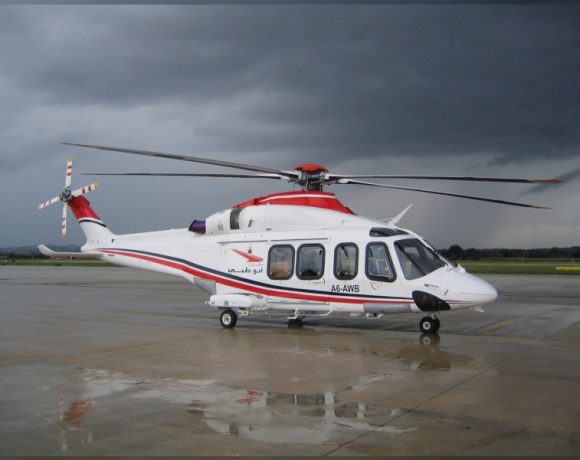