The organization’s chairman Rubens Hannun traveled to the Arab country for meetings with authorities and private sector players. 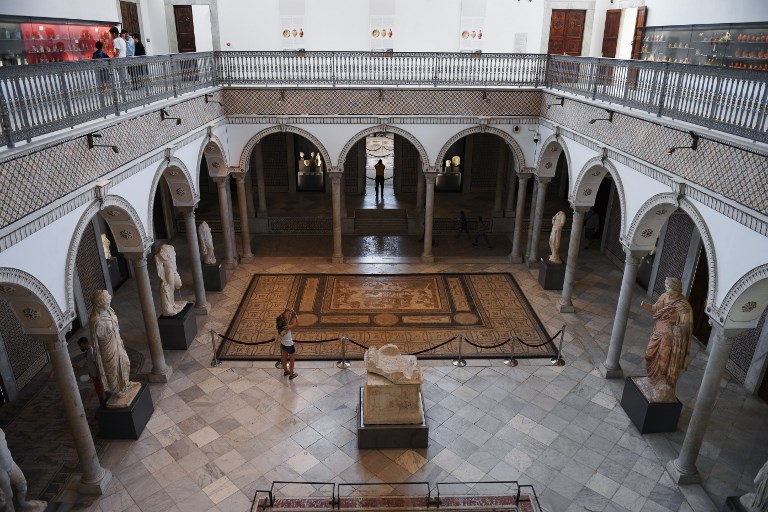 São Paulo – Arab Brazilian Chamber of Commerce president Rubens Hannun travelled to Tunisia this month to meet with authorities and private sector players. He discussed activities to be carried out by the Arab Chamber in tandem with Tunisian organizations in 2019.

One of the actions that have been confirmed is having Tunisian entrepreneurs join Apas Show, the trade show of the São Paulo Supermarkets Association (Apas), from May 6 to 9 in São Paulo, in a pavilion organized by the Arab Chamber. Tunisian companies have been in the last few editions of the show.

Hannun also discussed the prospect of having a Brazilian Week in Tunisia, including commercial and cultural activities. The latter should be held in collaboration with Tunisian institutions like the Bardo Museum (pictured at the top of this article), which features works dating from periods since the Antiquity, and the recently established City of Culture.

The Arab Chamber president also discussed work plans for the Brazil-Tunisia Business Council, the talks for the Mercosur-Tunisia free-trade agreement, which are underway, and the agreement recently entered into by the Arab Chamber and the Association of the Mediterranean Chambers of Commerce and Industry (Ascame). 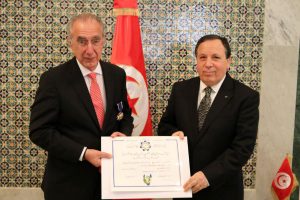 Hannun met with the secretary of State for International Relations of the Tunisian Ministry of Foreign Relations and former ambassador to Brazil Sabri Bachtobji; the Ministry’s secretary of State for Economic Diplomacy, Hatem Feriani, who joined the Brazil-Arab Countries Economic Forum held by the Arab Chamber in São Paulo; the president of the Tunisian Foreign Investment Promotion Agency (FIPA), Khelil Laabidi;the CEO of the Tunisian Export Promotion Center (Cepex), Mohamed Lassaad Labidi; the diplomat Nada Ben Naceur; the ambassador of Brazil to Tunis, Márcia Maro da Silva; the president of the Brazil-Tunisia Business Council on the Tunisian side and former ambassador to Brazil Hassine Bouzid; and the director of the Tunisian Union of Industry, Trade and Handicrafts or (Utica), Slim Ghorbel.

The Arab Chamber president also joined a conference held by the Tunisian Ministry of Foreign Affairs. He was welcomed by minister Khemaies Jhinaoui, who presented him with a decoration for his work as Tunisian honorary consul in São Paulo. Hannun licensed himself from the position upon becoming the president of the Arab Chamber. The commendation was bestowed by Tunisia’s president Béji Caid Essebisi. 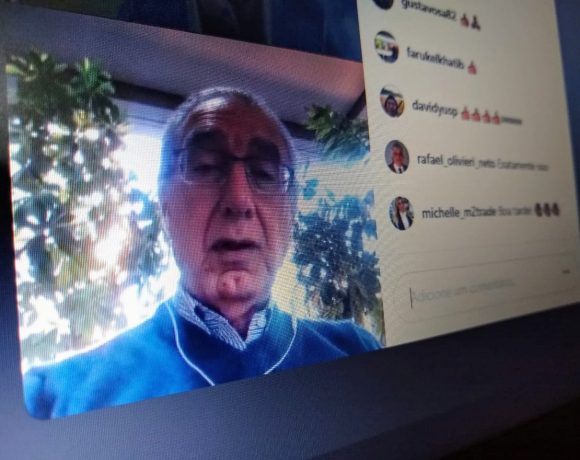 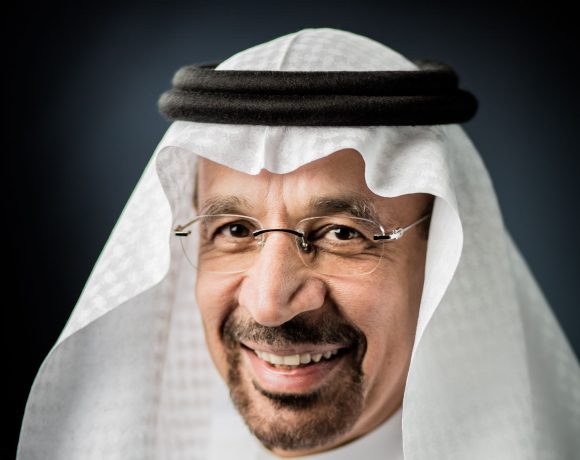 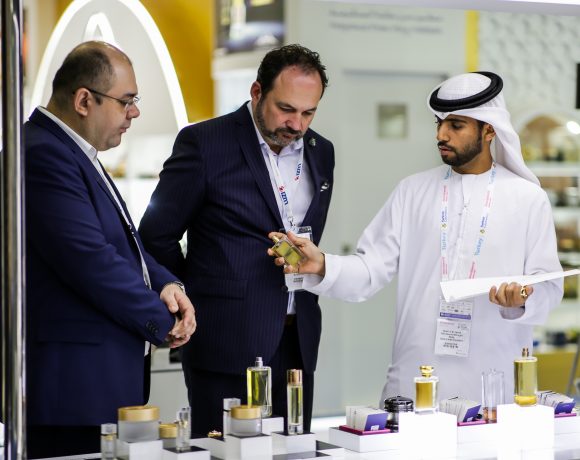