The biggest destinations for fruits including apples, melons, limes and grapes were the UAE, Saudi Arabia, Lebanon and Oman. Total exports from Brazil climbed 16%. 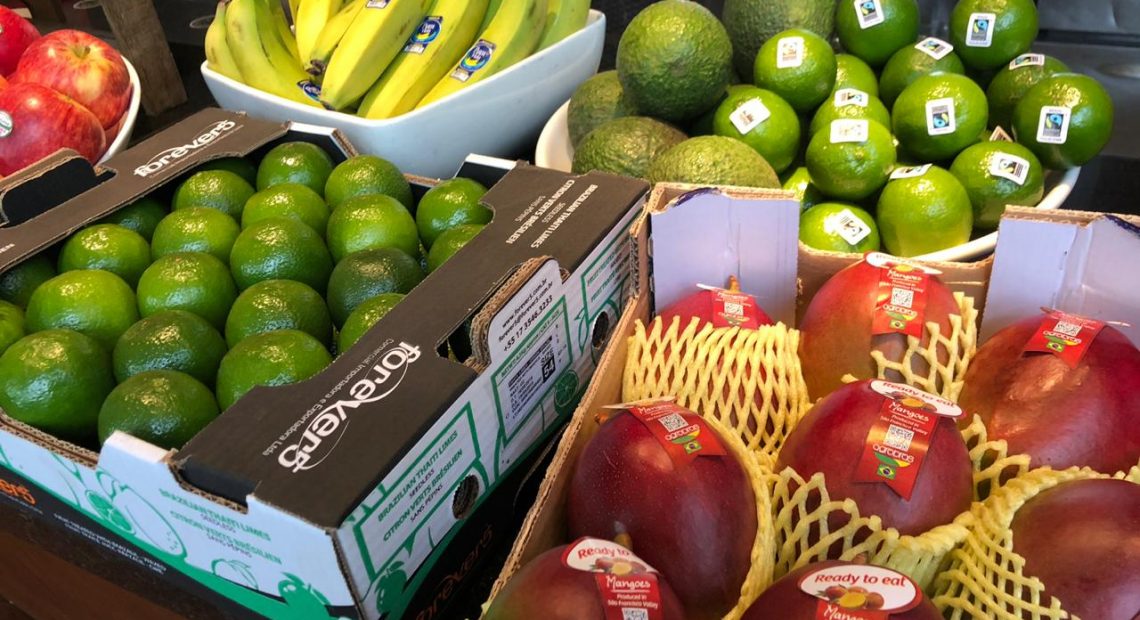 Brazilian Fruit Growers-Exporters Association (Abrafrutas) chairman Luiz Roberto Barcelos expects sales to Arab markets to keep growing in 2020 at rates similar to 2019’s – around 30%. “There’s no reason we shouldn’t see a performance similar to that of last year. We might see this percentage again, because the volume shipped to Arab countries isn’t that big, so there’s a lot of potential for growth,” he said.

Barcelos said the Arab market is very appealing, especially for Brazil’s fruit industry, since product characteristics aren’t found anywhere else. “First off, you have the logistics: it isn’t that far compared to, say, Asia. The product will arrive in 24 or 25 days, which is good, and we have good shipping lines with good delivery times. Secondly, you have the fact that people in those countries will habitually consume big amounts of fruit, and the weather, which is really hot all year round, plays a role in this. And another thing is there are no sanitary barriers; those are easy countries to deal with in terms of paperwork requirements. There aren’t that many requirements, and the per capita income is high, which also helps,” he said.

Europe is the biggest buyer of fruit from Brazil, taking in some 85% of total exports, according to Barcelos. The United States and Canada are also major buyers. China, he said, is coming up. “Our first break in China was with melons. We had meetings scheduled with clients just now for a fair in Berlin (Germany) that got cancelled because of coronavirus, but we hope to start shipping this year. Expectations are good,” he said.

Fruit exports from Brazil were up 16% in volume, to 980,000 tonnes, and 8.5% in revenue, to USD 858 million. Best-sellers included mango, up 30%, melon, up 27%, grape, up 19%, and lime, up 10%. Shipped volume was also up considerably for watermelon, avocado and banana. As per an Abrafrutas press release, growth is expected to persist this year, with revenue hitting USD 1 billion for the first time ever. 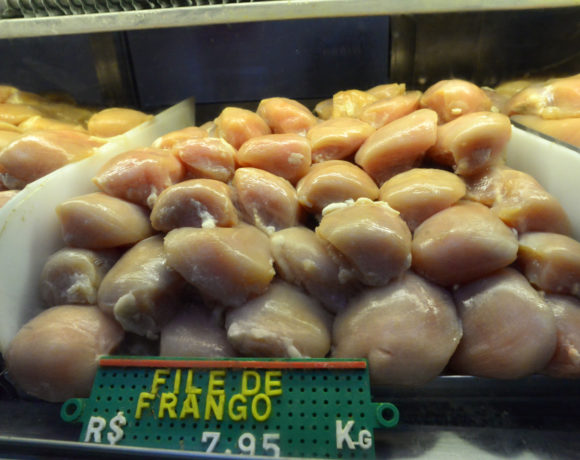 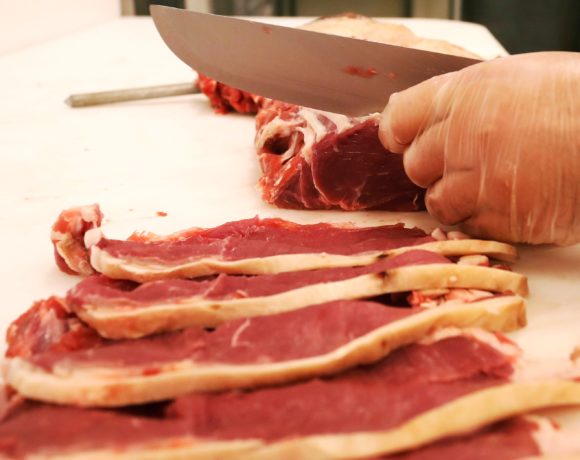 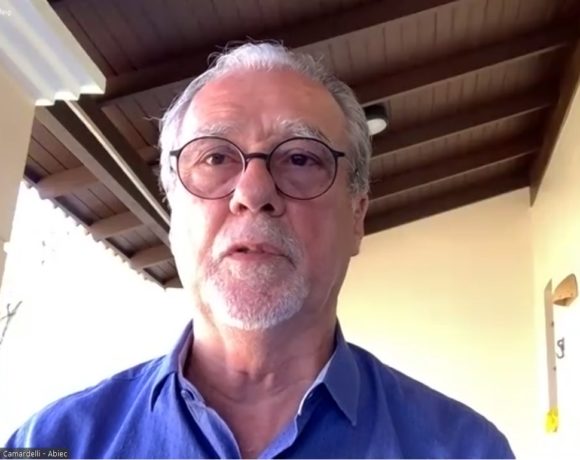