Minister of Science, Technology and Innovation, Marcos Pontes defends the development of technology companies and businesses as a way to boost the responses for the post-pandemic challenges. 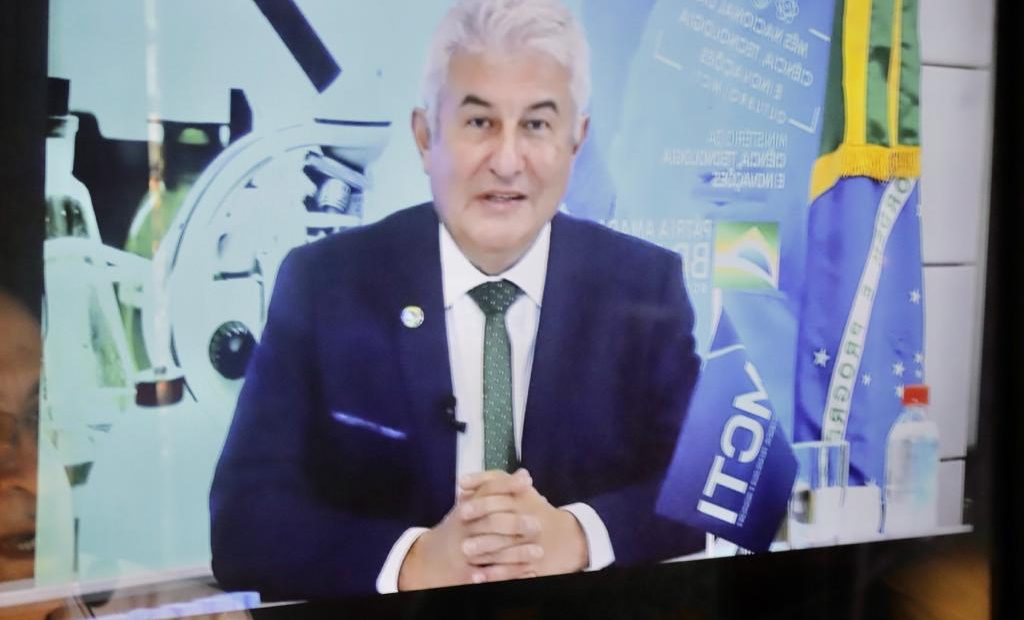 São Paulo – Brazil’s minister of Science, Technology and Innovation, Marcos Pontes, said on Tuesday (20) that investing in technology development in Brazil, in partnership with other countries, is a way of overcoming global challenges. Pontes discussed projects under development during his participation in the Economic Forum Brazil & Arab Countries, hosted by the Arab Brazilian Chamber of Commerce in partnership with the Arab League and the Union of Arab Chambers.

“The pandemic demands solutions that are also opportunities for small-sized companies that are able to present them. In these lines, Brazil is still struggling in educating technology professionals. The technology will be increasingly important in the composition of the country’s GDP, as it is in agriculture, healthcare, education, and several other sectors,” he said.

Pontes said that the Ministry is working on developing four thematic areas with an artificial intelligence center each, namely: Industry 4.0, Healthcare 4.0, Agriculture 4.0, and Smart Cities. Usually the expression 4.0 refers to adopting the most modern technologies linked up to the Internet: artificial intelligence, big data, Internet of things (the network of physical non-computer objects such as tractors, harvesters, and traffic lights, for example.)

Pontes remarked that new challenges and needs have arisen due to the pandemic. Among them, some countries have turned out to be lacking in the production of essential equipment to fight the pandemic. Brazil, he said, can not only produce but also work in partnership with the countries in need. “The joint work for the people, we must do it together,” he finished.

Check out the full coverage on ANBA. 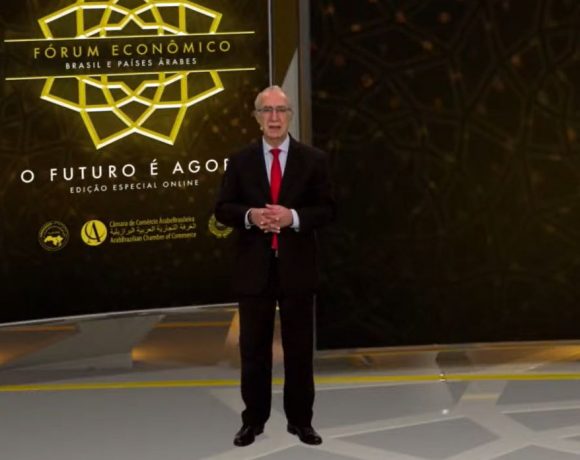 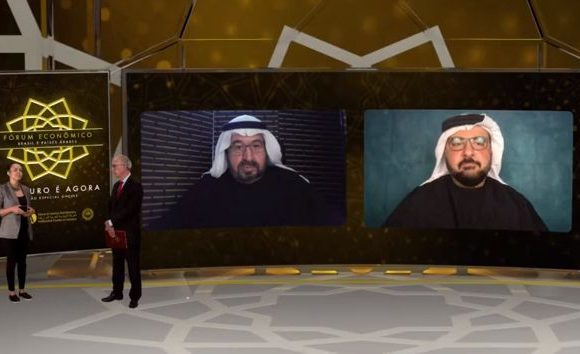 Economy aside, Chambers play a role in sustainability 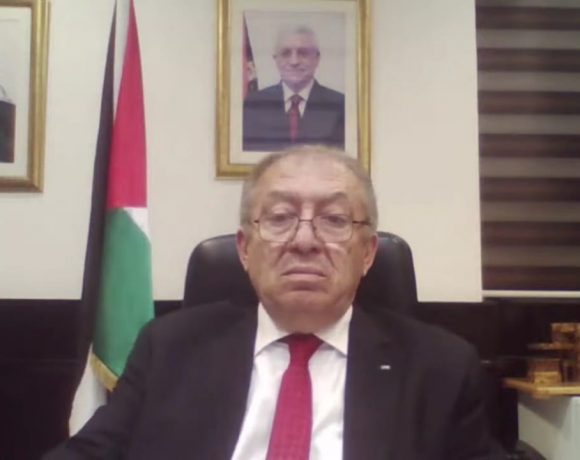