Brasília – Imports slowed down faster than exports in September in Brazil, yielding a record-high trade surplus. Exports exceeded imports by USD 6.164 billion, the strongest result for the month since record-keeping began in 1989.

Both exports and imports decreased during the month. Average daily exports from Brazil were down 9.1% year-over-year to USD 18.459 billion. Average daily imports slid by 25.5% to USD 12,296 billion.

The primary driver of the September surplus was weaker imports by the process and extraction industries. On the export side, process industry sales also went down. On the other hand, extraction industry and agriculture sales picked up. 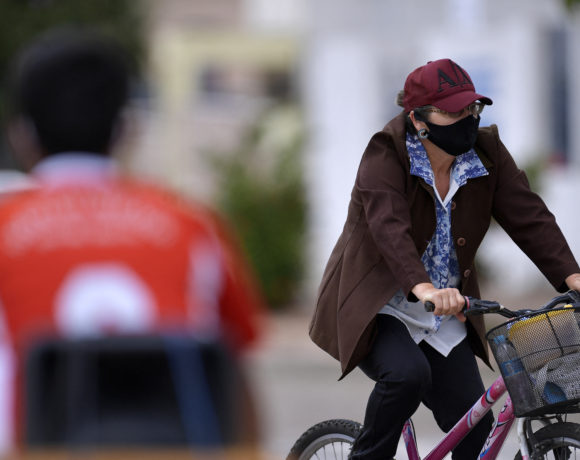 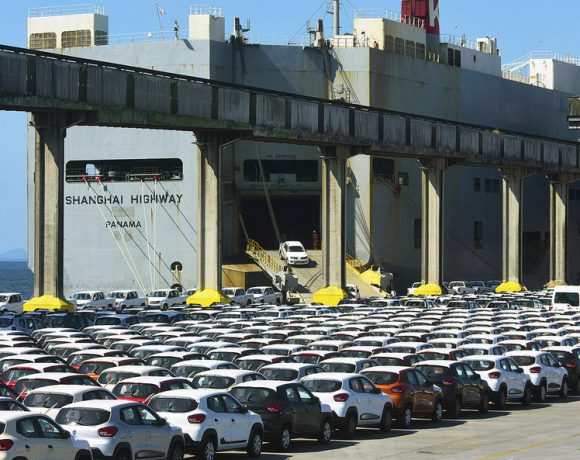 Vehicle exports from Brazil up in January Brazilian mining stepped up exports in 2020