According to the Ministry of Infrastructure executive secretary, the Brazilian federal government will present in June a program to increase the supply in the segment. 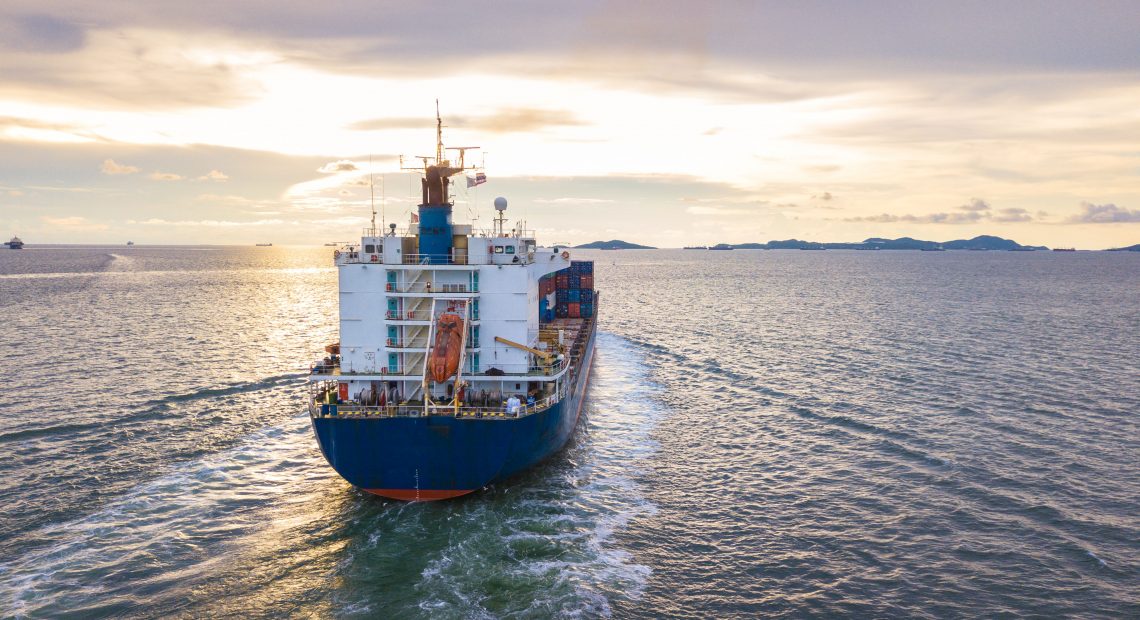 Brasília – Later this month, Brazil’s government will present to Congress a project aimed at encouraging cabotage in the country. According to the Ministry of Infrastructure executive secretary Marcelo Sampaio, the Minister of State Chief is evaluating the proposal, “which is expected to be done quickly, as it had been worked by four hands.”

“BR do Mar will be the largest cabotage encouragement program in our history,” the secretary said on Monday (1st) during an online seminar hosted by FGV Transportes. Through the project, the federal government intends to change the legislation in order to increase supply, increase competitiveness, create more lanes and reduce this operation’s costs to turn it into a logistic alternative to the roads.

“We believe that in June, without fail, this project will go to Congress, thus allowing for a major step forward in the cabotage sector,” Sampaio said, anticipating some of the points to be included in the proposal. 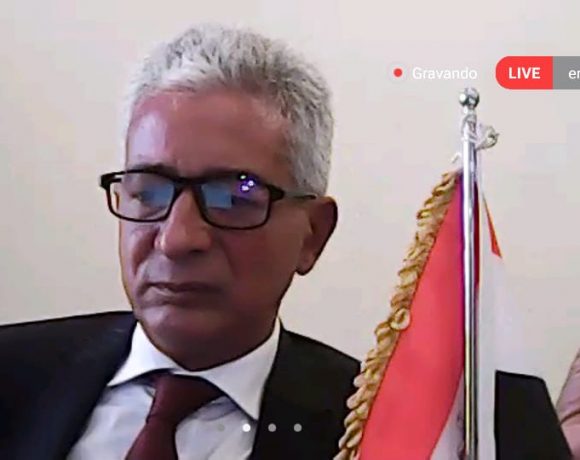 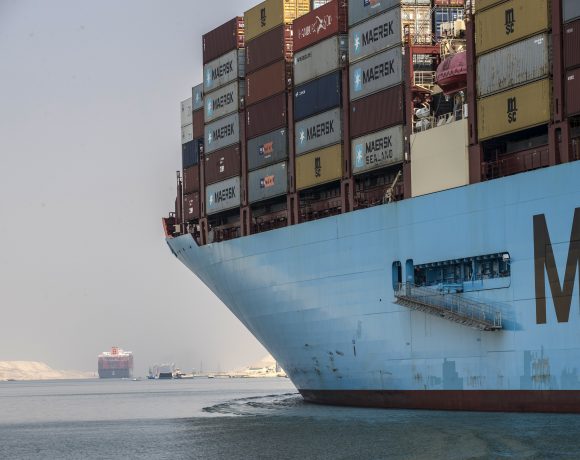 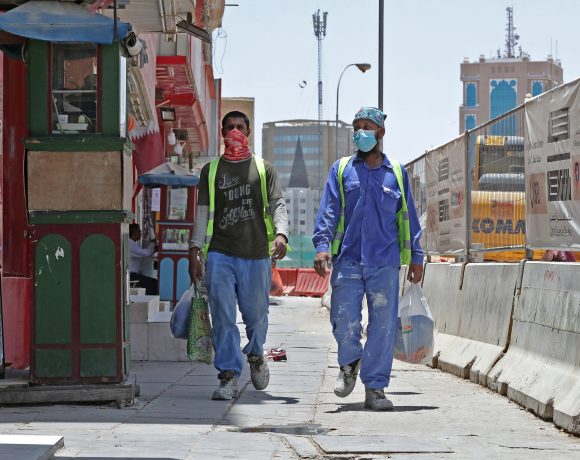