Brazil the fourth leading supplier to Bahrain in January

The Gulf country imported USD 990.4 million worth of goods worldwide in the first month of this year. Brazil ranks as its the fourth international supplier, as per data from Bahrain’s Information and eGovernment Authority. 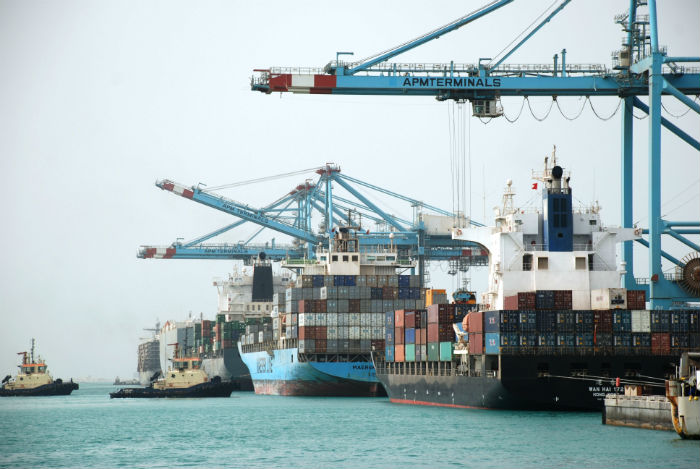 São Paulo – Brazil ranked as the fourth leading international supplier to Bahrain in January, as per data from the Bahraini Information and eGovernment Authority (iGA). The first month of this year saw USD 78 million worth of goods shipped from Brazil, up 159% from USD 30.2 million in January 2018. The numbers do not include oil imports.

China was Bahrain’s leading supplier at USD 142.7 million, followed by the United Arab Emirates at USD 97.1 million and Saudi Arabia at USD 91.6 million. After Brazil came India at USD 67.8 million in sales to the Middle East country. 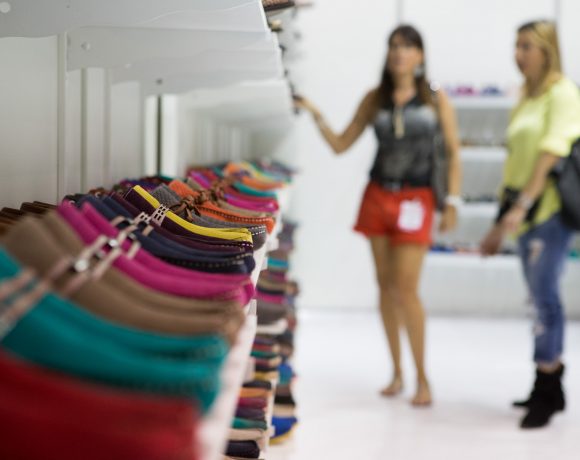 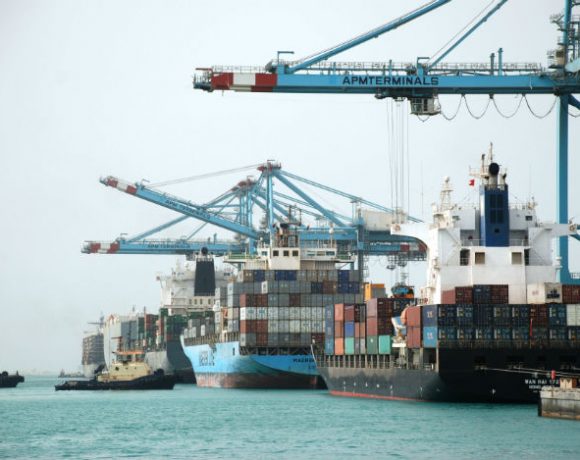