Brazilian premium chocolate makers are striving for higher quality by buying direct from cocoa growers, in trends known as ‘bean-to-bar’ and ‘tree-to-bar.’ 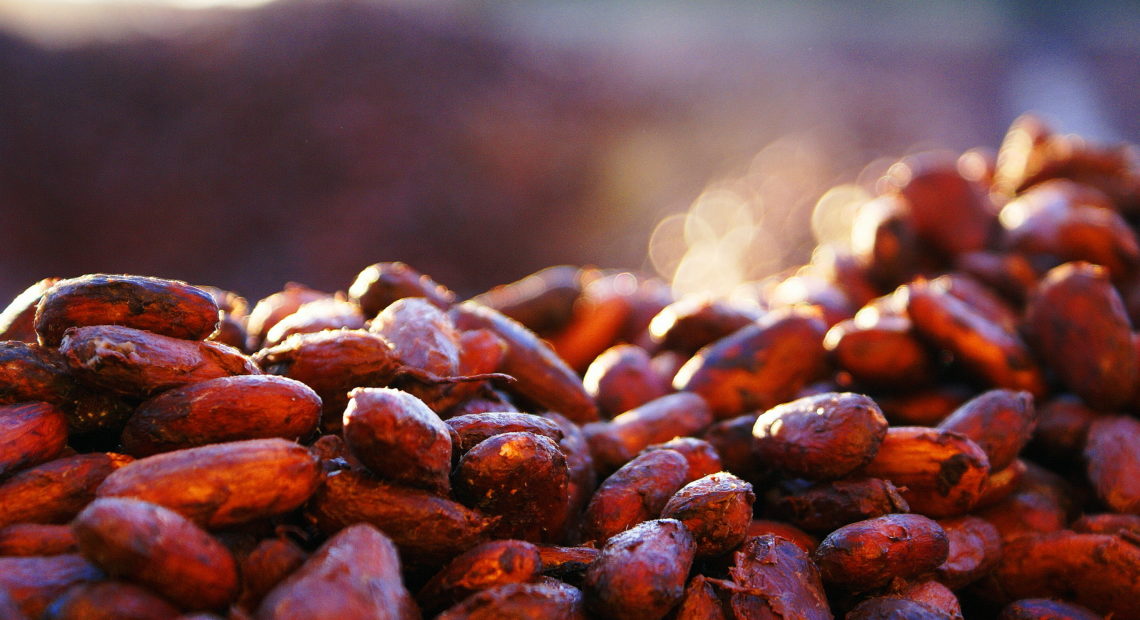 São Paulo – Brazilian premium chocolate brands are sourcing cocoa straight from farmers to ensure product quality. The trend is known as ‘bean-to-bar,’ or even ‘tree-to-bar’ – which goes even further, with brands that handle everything from growing the fruit to processing the chocolate. Growers in the three main coffee-farming states – Bahia, Pará and Espírito Santo – are also pulling together to secure Geographical Indications (GI) for their regions, a label that ensures product origin, quality, and production process.

Originally from the Amazon, cocoa has been spreading to other areas in Brazil in the last few years. “Cocoa is even helping with reforestation in the country. It’s being grown in areas like Rondônia, Tocantins and Goiás, and even in Juazeiro (Bahia) and Petrolina (Pernambuco)”, said Paulo Gonçalves, a trader and CEO for chocolate brand Espírito Cacau, who believes diversification is good for the industry. 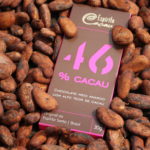 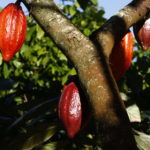 Originally from the Amazon, the cocoa tree is spreading to different areas in Brazil 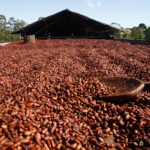 Cocoa drying out – the process can take up to 12 days

Espírito Cacau is an instance of a ‘tree-to-bar’ brand. Paulo, whose family has been farming cocoa for four generations now, owns the Ceará and São José farms in the Linhares area of Espírito Santo, where fine cocoa is grown that finds its way into premium chocolate bars.

To get the required amount of finished product, the industry needs to process different layers of cocoa into paste, butter, and powder. But the quality is at the very source: thorough processes are needed at the farm, says a grower of fine cocoa that’s internationally known for its aroma: “Any quality cocoa is fermented. After the harvest, it will go through that process for five to seven days and then it gets dried. A good process will last 12 days,” says Fazenda Bonança owner Rogerio Kamei. The 50-year-old farm in Itacaré, Bahia supplies Mestiço Chocolates, a brand which Kamei also owns. The company is affiliated with Bean To Bar, an organization of brands that source product straight from growers.

Kamei also sells cocoa to other brands. He explains that by cutting out the middlemen, the bean-to-bar approach helps small-scale farmers – which most in the state are. “In Bahia, cocoa is grown in the middle of the Atlantic Rainforest. We keep the tallest trees standing. It’s a farming system known as ‘cabruca,’ whereby the cocoa is grown while preserving the original vegetation. You can’t even tell that there’s a plantation there because the area is so preserved.” 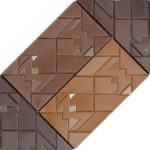 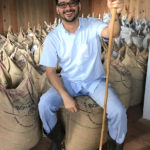 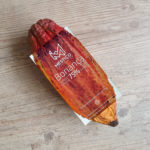 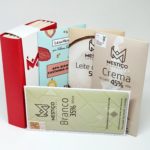 With manufacturing operations in São Paulo, the brand sells mostly domestically to emporiums, while keeping an eye out for how Brazilian product is viewed overseas. “We do intend to eventually export. I see that even in places where there are traditional chocolate makers, like Europe, Brazilian chocolate is coming up, plus there are endless varieties of cocoa and chocolate,” he pointed out.

Even major exporting businesses have been seeking out better cocoa. Gonçalves explains that multinational corporations like Cargill are demanding higher quality so they can add less sugar during the processing stage. Purer product leads to a healthier end product, and ‘bean-to-bar’ brands are aware of that. One of the markets embracing the ‘healthfulness’ concept is the Arab one, the CEO of Espírito Cacau explains. Not by chance, the brand has become halal-certified, an indication that its products are fit for consumption by Muslims.

Most of its products are vegan with an emphasis on cocoa purity, and the brand already had an exclusive distributor in the United Arab Emirates – but only in supermarkets in the emirate of Ras al-Khaimah. The halal label was a requirement from markets such as Dubai, Espírito Cacau International Business developer Renato Fasolo explained. “Along with that requirement, we did a commercial intelligence survey and we ascertained that the Islamic population is growing around the world. We saw that as a sign of our product’s potential,” said Fasolo.

Expectations turned to reality as demand for healthier products picked up since the pandemic broke out. “We saw that go up among Arab consumers, because they have issues with diabetes and they realized that it was really important to eat chocolates with high cocoa rates. Consumption has increased all over the world,” said Gonçalves.

A first batch of 600 kg of certified chocolate was shipped to the Arab world, and that number is expected to increase in upcoming orders. “We expect to deliver an estimated eight tons in January,” says Fasolo, “We are focusing on the foreign market right now. We have been making heavy investments to export 80% of our output, and now we’re seeing some results,” he said, 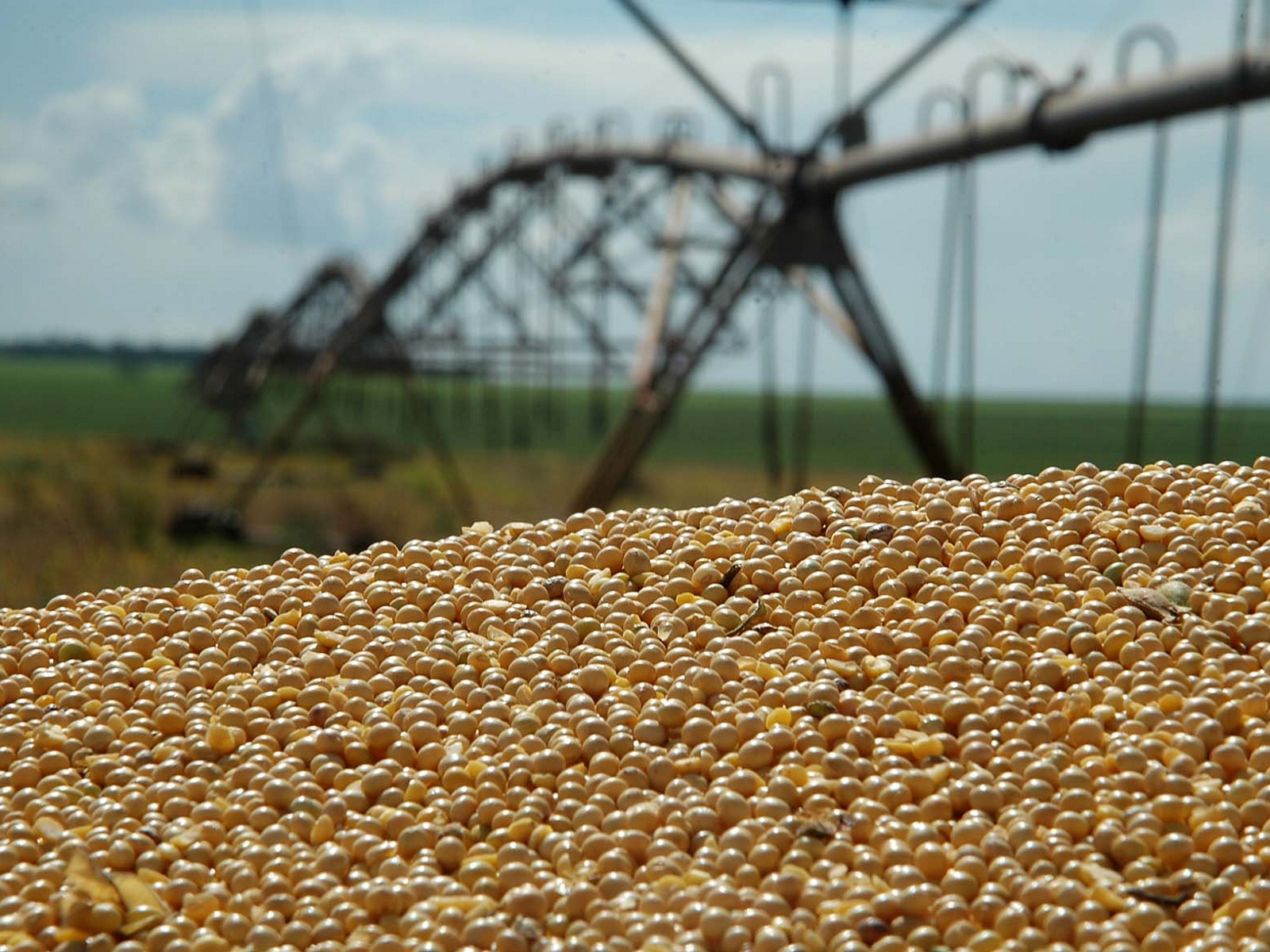 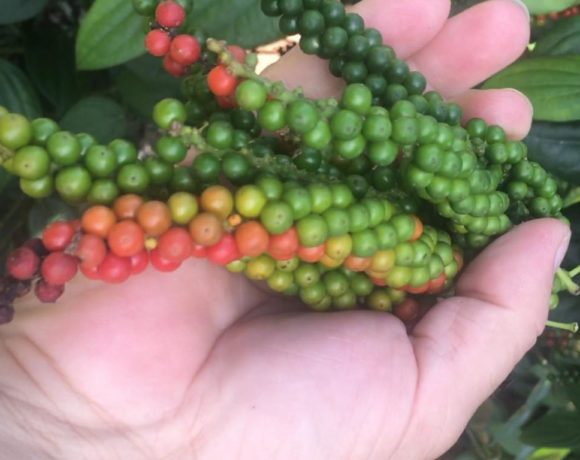 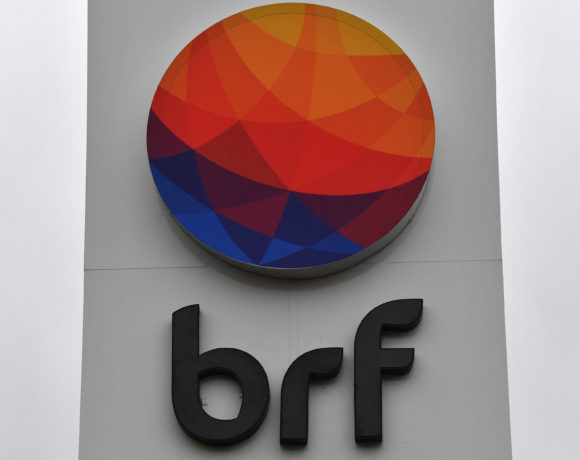