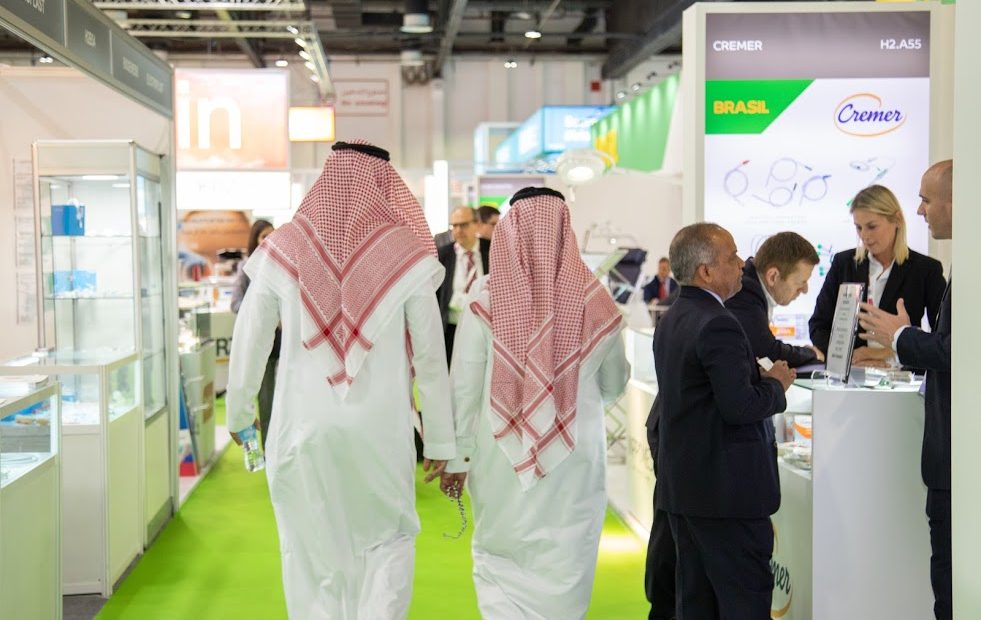 São Paulo – The Brazilian Medical, Dental, Hospital and Laboratory Equipment Manufacturers Association (Abimo) and the Brazilian Trade and Investment Promotion Agency (Apex-Brasil) participate with Brazilian companies in Arab Health industry show in Dubai, which has started last Monday (27). The participation is promoted by the Brazilian Health Devices project of Abimo and Apex-Brasil, with the goal to foster exports by the Brazilian healthcare industry.

Abimo international projects manager Larissa Gomes said that all participating companies already operate in at least one country in the Middle East and North Africa region.

“Brazil has been getting stronger year after year as a supplier of competitive, high-quality products. Cost-effective, the participation in the show strengthens our relations with the countries in the region. It’s important to attend, and we’ve managed to close new deals in the event. Each year, our market share is higher,” Gomes told ANBA by the phone.

The executive said that the show’s turnover over the first couple of days was higher than expected. “It’s been great. The event is very buzzing, and our stand has been sought out from day one. They’re high-quality connections, not just passersby,” she reported.

Brazil will also have a pavilion at MedLab, a laboratory and diagnostic products trade show to run from February 3-6 in the emirate. “Seven companies will bring products such as refrigeration freezers and reagents. They are different companies than Arab Health’s. It’s a specialized field – in fact, MedLab was part of Arab Health, but the industry has grown so large that it has had a specific, independent event since 2016,” Gomes said.

Finally, the International Dental Conference & Arab Dental Exhibition (AEEDC) runs from February 4-6, and the Brazilian pavilion will feature 19 companies with products such as dental chairs and implants.

“In AEEDC we’ll perform an activity where dentists of Brazilian companies will offer workshops showing how the products work,” Gomes said.

The executive said that the Brazilian companies participating in the three events are matured companies that have operated in the region for quite some time. “Every year, we raise our share in healthcare sales to the region and we’ve been able to close deals during the shows because the companies are recognized by and have relations with the attending countries,” she said.

The top foreign purchases of healthcare products from Brazil are the UAE, Saudi Arabia, Qatar, Iraq, Egypt, Morocco as well as Iran, India, Indonesia and Thailand. “The three events cover a similar audience, the same buyer country profile that wants cost-effectiveness and quality. We have a demanding consumer here,” she finished. 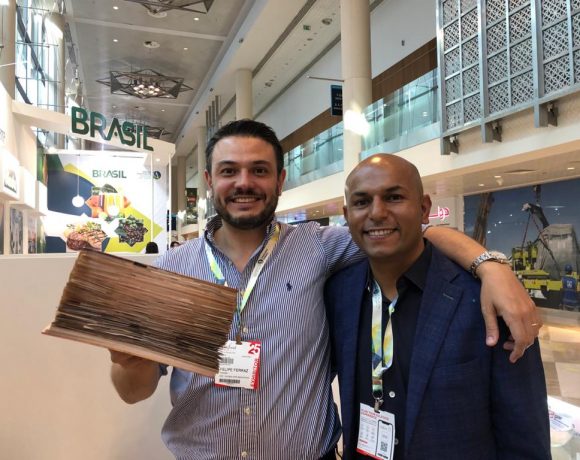